Harrington replaced Kayleigh McEnany as the Party’s new national spokesperson after McEnany took on the role of press secretary for President Donald Trump’s campaign to help him get reelected. (RELATED: Exclusive: RNC Raised A Historic Amount Of Money In February)

“Elizabeth’s extensive communications background will be a tremendous asset as she spreads the Republican message to Americans throughout the nation,” said RNC Chief of Staff Richard Walters in a press release. “We are excited for Elizabeth to take on this role and play an integral part of our Party’s ongoing commitment to supporting President Trump’s winning agenda.” 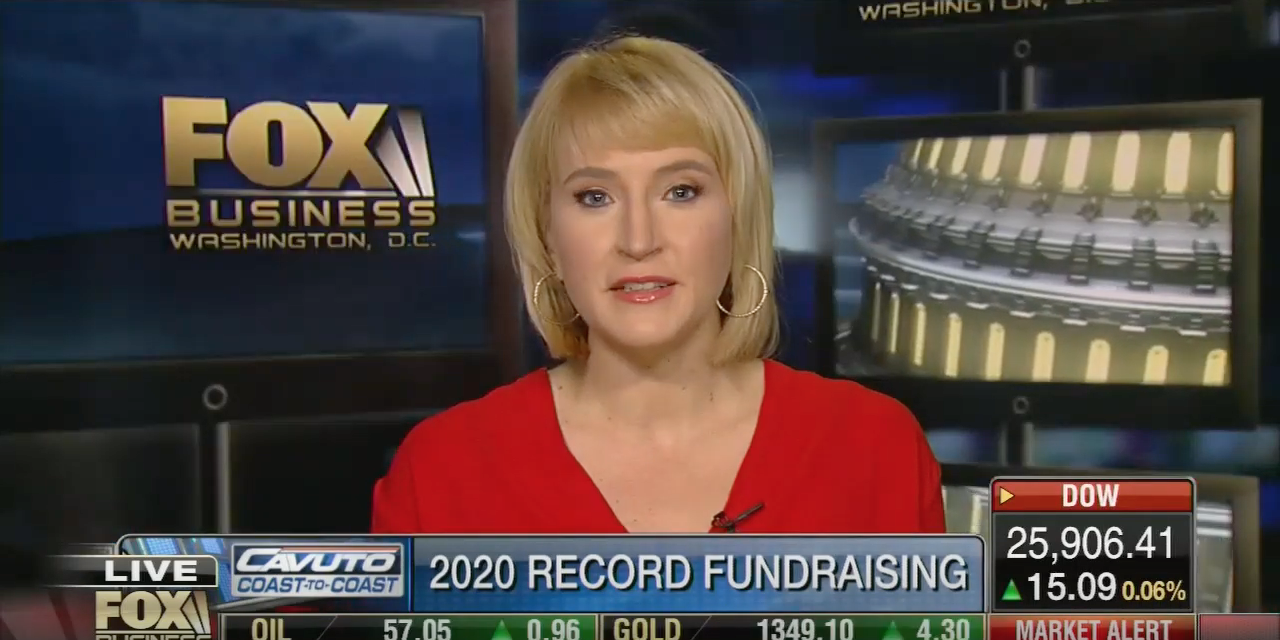 Harrington previously reported for The Washington Free Beacon, where she was a senior writer and made multiple television and radio appearances representing the outlet. Her coverage at the Free Beacon included oversight of government taxpayer spending, waste, fraud and abuse. She is a graduate of Temple University.

“I am thrilled to join the incredible team at the RNC at the start of an exciting reelection campaign,” said Harrington in a statement. “The Republican Party led by President Donald Trump has an amazing and unprecedented record of accomplishment, and I am honored to help share the countless stories of America’s revival during the Trump presidency.”