Acting Immigration and Customs Enforcement (ICE) director Ron Vitiello will be stepping down from his position on Friday, marking the latest move in the Trump administration’s immigration staff shakeup.

Vitiello, who has served as acting ICE director since June 2018, will officially vacate his post by the end of the week, the agency has confirmed. It is not yet clear who will replace him, but acting deputy director Matthew Albence is next in line. Vitiello’s resignation follows President Donald Trump’s decision earlier in April to pull his nomination to lead the agency in an official capacity.

Vitiello is one of several high-profile leaders in the Department of Homeland Security who have been pushed out by the administration. The shakeups come as Trump, frustrated over rising illegal immigration at the U.S. southern border, is looking to toughen up enforcement. 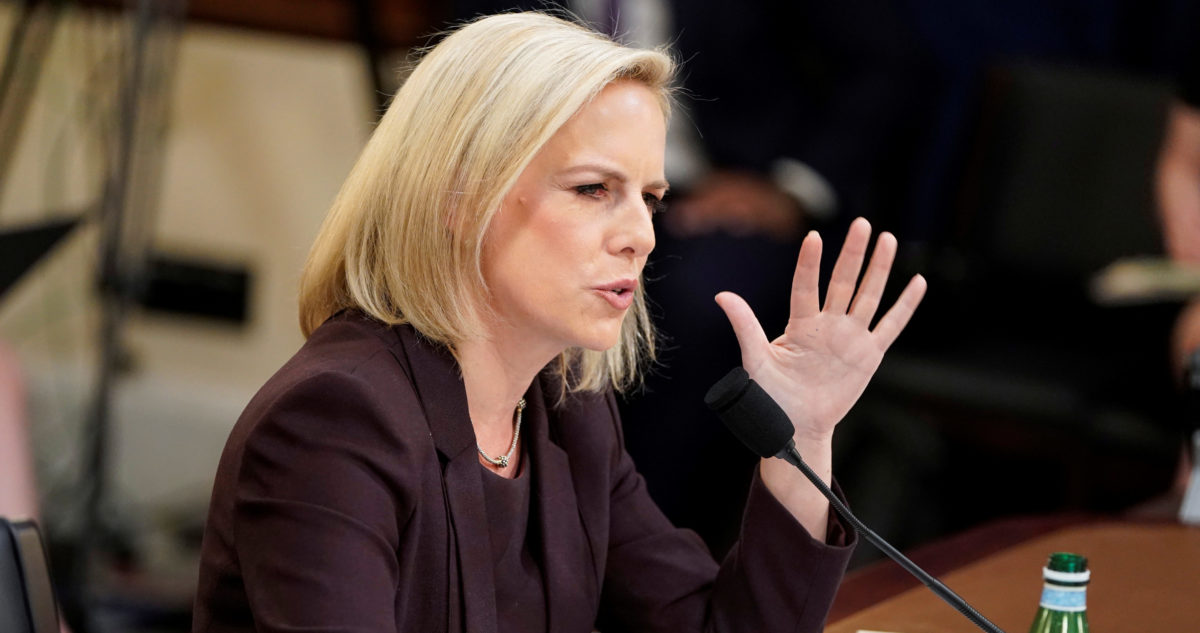 Apprehensions at the U.S.-Mexico border, in the meantime, have reached their highest numbers in over a decade.

Recently published data from Customs and Border Protection revealed agents had apprehended or turned back 103,492 migrants who attempted to reach the U.S. southern border in March, marking the highest apprehensions month in 12 years. Detainment centers, packed with Central American families, have been forced to release an average of 1,000 illegal migrants a day.