The number of U.S. workers who tested positive for marijuana and other drugs jumped to a 14-year high in 2018, according to the drug-testing laboratory Quest Diagnostics Inc.

Quest Diagnostics found that 2.3 percent of 10 million urine, saliva and hair samples from U.S. workers tested positive for marijuana in 2018, a 10-percent increase over the prior year. About 4.4 percent of samples contained some kind of illegal or legal drug, a 14-year high, The Wall Street Journal reports. (RELATED: Tucker Gets Heated Debating Pro-Marijuana Author)

“Marijuana use is on the rise in society, so it’s not surprising that we’re starting to see that filter into the workplace,” Quest Diagnostic senior science and technology director Barry Sample told TheWSJ.

A positive drug test does not always mean the individual regularly uses marijuana. The drug might stay in somebody’s system for months and pop up in saliva and urine tests long after it is consumed, Sample said.

Ten states in the U.S. — Alaska, California, Colorado, Maine, Massachusetts, Michigan, Nevada, Oregon, Vermont and Washington — and D.C. have legalized both the medical and recreational use of marijuana. The latest of those, Michigan, voted to legalize the substance in 2018’s midterm election, according to Business Insider.

New Jersey, New York and Illinois lawmakers are considering similar proposals that would legalize weed for medical and recreational use, according to TheWSJ. 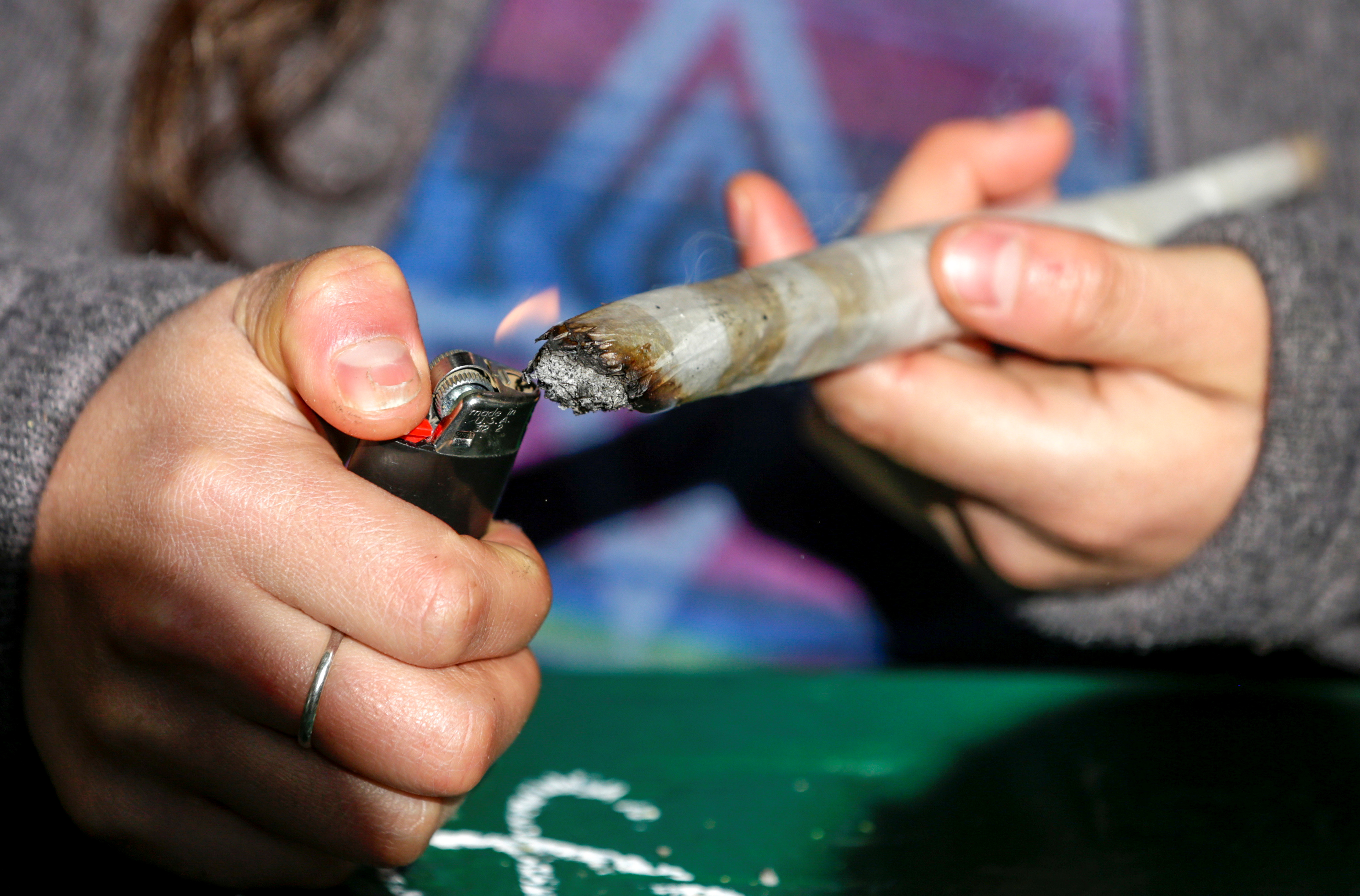 Twenty-three other states have legalized weed for medical purposes diagnosed by a doctor.

As marijuana becomes more widely available and its use more accepted, local governments are beginning to take up proposals to punish businesses that would fire workers for smoking marijuana. New York City’s council put forth a proposal Tuesday to bar most businesses, nonprofits and groups from testing employees or volunteers for the drug, Crain’s New York Business reports.