“Third-party sellers are kicking our first party butt. Badly,” Bezos wrote in a letter to stockholders. Amazon’s investment in Fulfillment and the Prime program is “the very best selling tools we could imagine and build” and yet they are not enough to keep third-party sellers at bay, he noted.

“Amazon today remains a small player in global retail,” the letter also noted. “We represent a low single-digit percentage of the retail market, and there are much larger retailers in every country where we operate. And that’s largely because nearly 90% of retail remains offline.” (RELATED: Amazon Workers Record And Share What You Say Around Alexa, Reports Say) 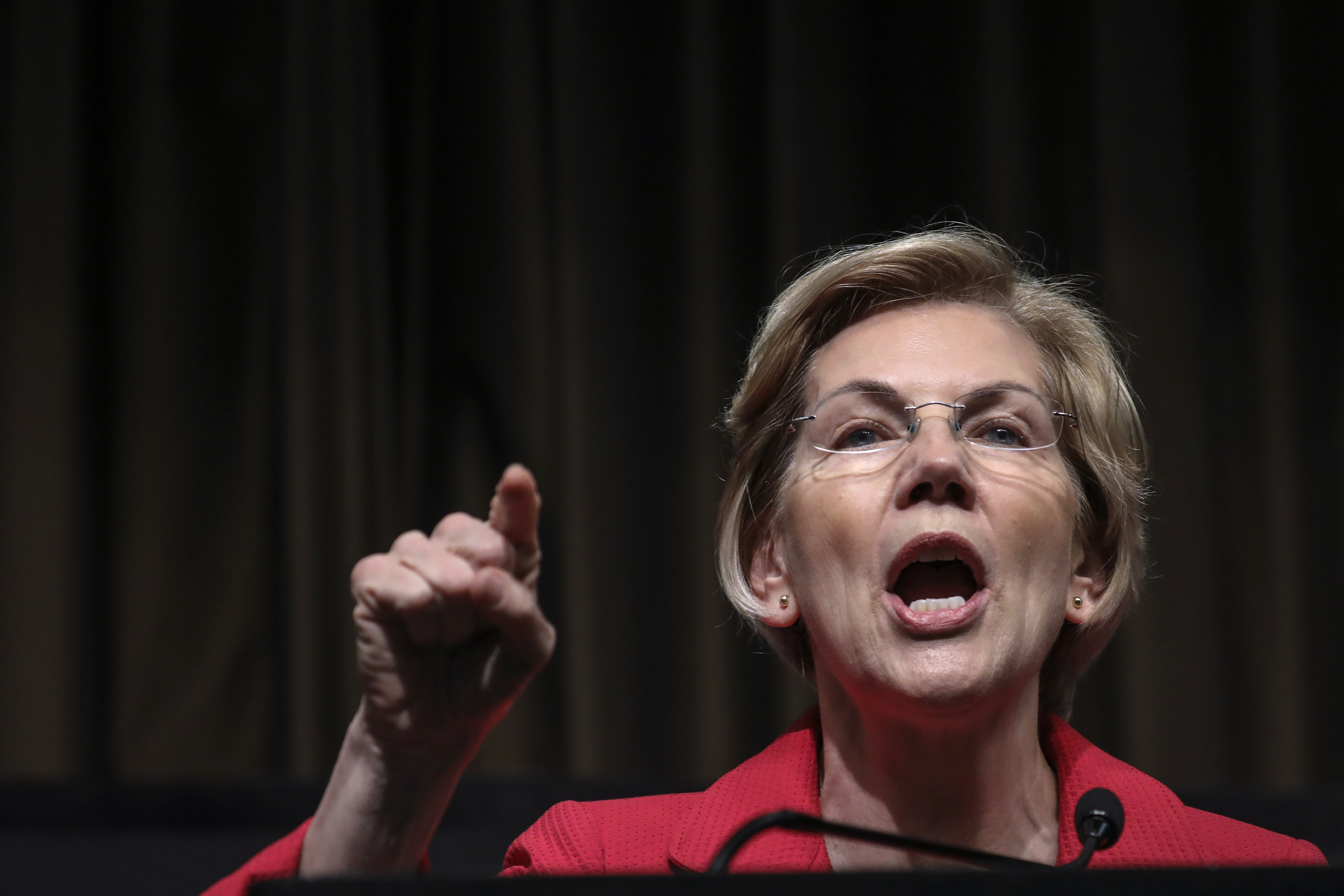 Amazon has maintained that its label constitutes a relatively small percentage of the website’s overall sells. Regulators disagree. European Competition Commissioner Margrethe Vestager announced a probe in 2018 into the company’s ability to compete against third-party sellers, and Democratic politicians in the U.S. are likewise pressing for major changes.

Democratic Sen. Elizabeth Warren of Massachusetts, for one, announced a proposal in March that would impose new rules on tech companies with $25 billion or more in annual ad revenue, forcing Amazon and Google to dramatically reduce their hold on online commerce. The plan would also aim to curtail mergers between companies like Facebook’s acquisition of Instagram and WhatsApp.

“Today’s big tech companies have too much power — too much power over our economy, our society, and our democracy. They’ve bulldozed competition, used our private information for profit, and tilted the playing field against everyone else. And in the process, they have hurt small businesses and stifled innovation,” Warren wrote in a blog post that month.

She announced her bid to run against President Donald Trump in February.