The New York Press announced Jim Acosta as the recipient of their “Truth to Power” award Friday. The award is intended to honor “an individual whose body of work challenges the power establishment and/or defends journalists.”

“We are proud to honor a man such as Jim Acosta, who has proven himself throughout his storied, decades-long career to be a journalist of the utmost integrity, ” Jane Tillman Irving, president of the Press Club, said in the release, which was first reported by The Wrap. “For his unwavering commitment to fact and journalism, we are pleased to add to Jim’s many accolades with the Gabe Pressman ‘Truth to Power’ award.” (RELATED: Father Of Christian Woman Killed In ISIS Captivity Disgusted To Find Out Pompeo Stripped Of ‘Hostage Freedom Award’) 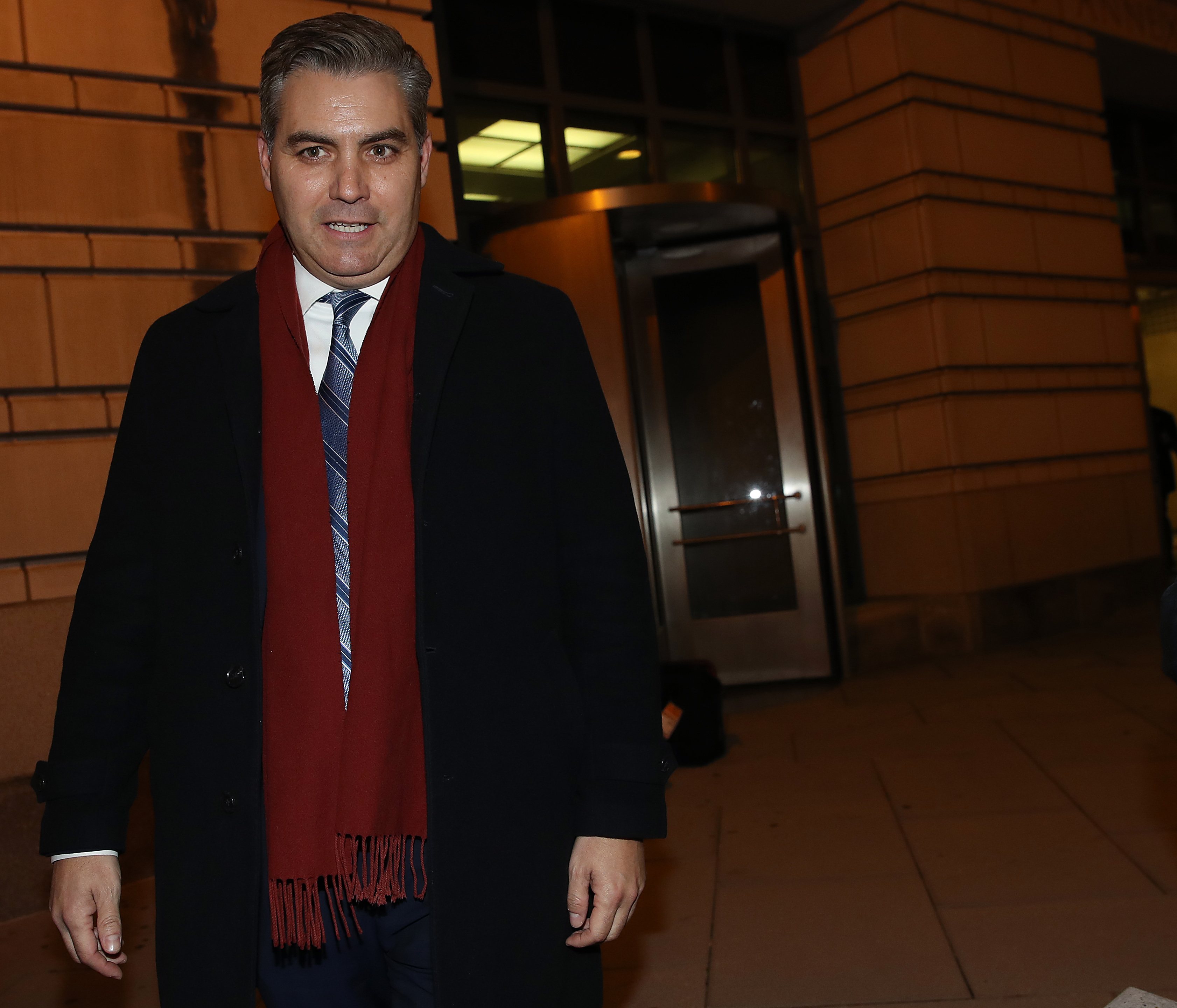 Acosta has a longstanding feud with President Donald Trump and multiple members of his administration. (RELATED: Trump Goes Off On Acosta, Who Refused To Hand Mic To Female Staffer)

Back in November, Acosta had his White House press credentials revoked after a scuffle between Acosta and a White House intern. Acosta regained his credentials after CNN filed and won a lawsuit against the Trump administration.