The man accused of taking standardized tests for students in the college admissions scandal will plead guilty in a Boston federal court Friday.

The prep school administrator was allegedly a critical part of the scheme that tainted the reputations of Felicity Huffman and Lori Loughlin. Riddell allegedly received about $10,000 for each college entrance exam he took. He allegedly would also change the answers on a student’s test. (RELATED: Report: Olivia Jade Parties In LA While Her Parents Deal With The College Admissions Scandal)

Riddell could get up to 20 years in prison and a $250,000 fine, but prosecutors recommend he be treated more leniently. Riddell is expected to forfeit the $239,449 he made through the scheme, reported USA Today. 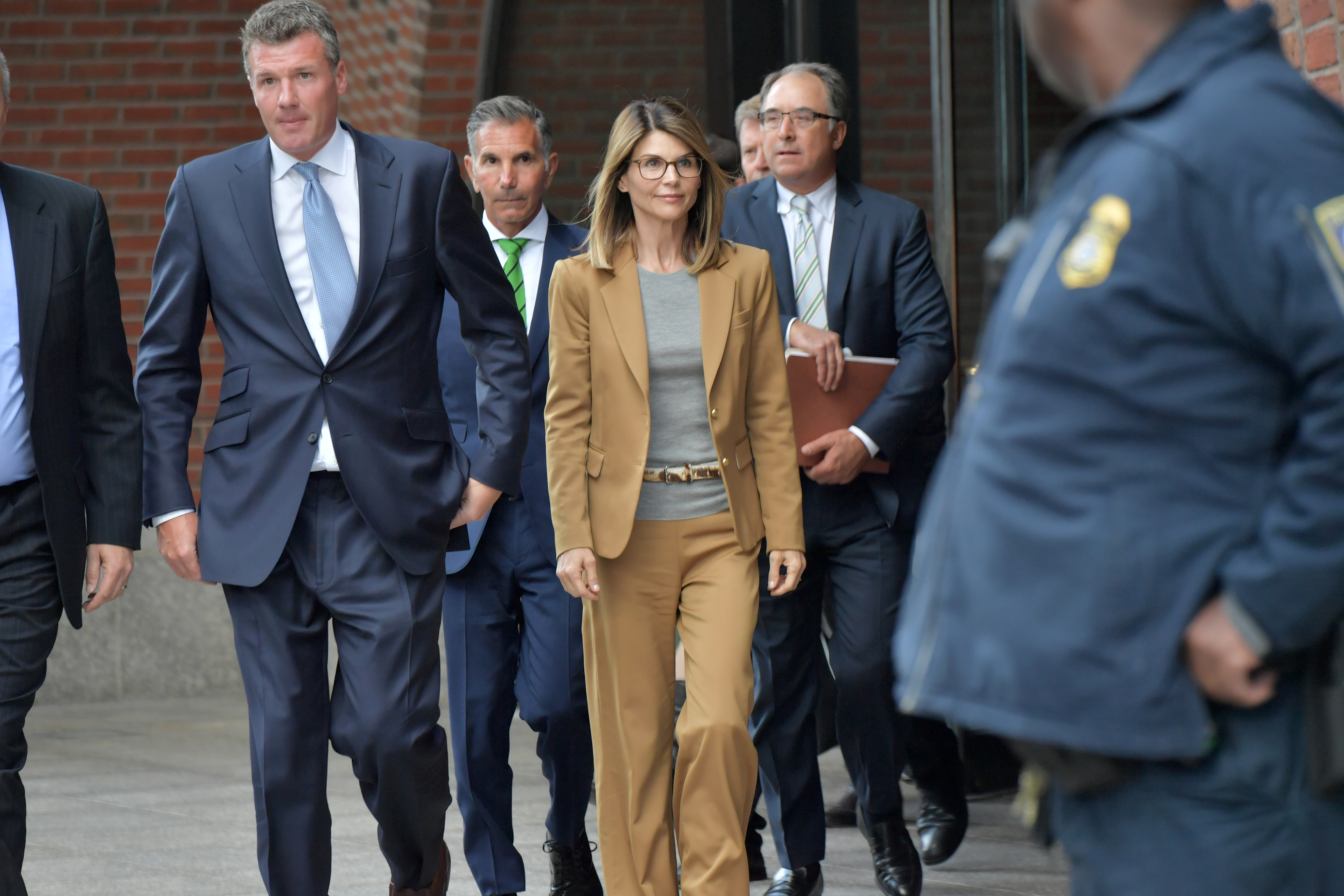 Riddell was in charge of college entrance exam preparation at IMG Academy in Bradenton, Florida. He’s one of many people brought down by the college admissions scandal, including Rick Singer, who was reportedly the mastermind of the scheme, and former Yale University women’s soccer coach Rudy Meredith.

The admissions scandal even claimed a Hot Pockets heiress. Michelle Janavs, a former executive in the family food manufacturing business that sold Hot Pockets to Nestlé for $2.6 billion, was indicted Tuesday, reported NPR.