Melania Trump’s spokeswoman Stephanie Grisham hit back Friday at Vogue editor-in-chief Anna Wintour’s choice to not feature the first lady on its cover.

“To be on the cover of Vogue doesn’t define Mrs. Trump, she’s been there, done that long before she was First Lady,” Grisham shared in a statement to The Daily Caller. (RELATED: Celebrate Melania’s Birthday With Her Greatest Looks As First Lady [SLIDESHOW]) 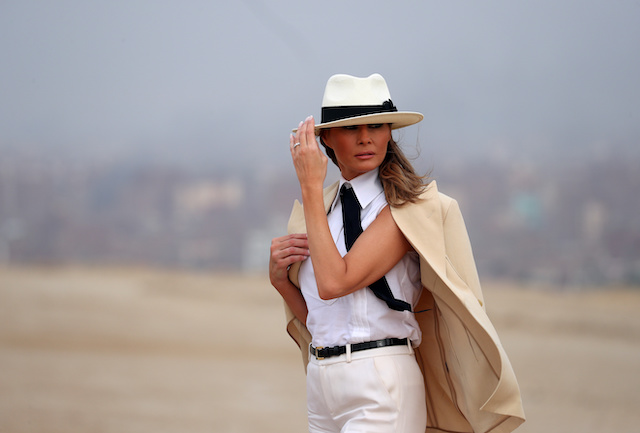 “Her role as First Lady of the United States and all that she does is much more important than some superficial photo shoot and cover,” she added. “This just further demonstrates how biased the fashion magazine industry is, and shows how insecure and small-minded Anna Wintour really is.”

The comments came in response to a recent interview the editor-in-chief did with CNN’s Christiane Amanpour while discussing what kind of decisions went into featuring people like former first lady Michelle Obama on the cover. And whether it was purely a political choice, noting that the magazine strongly features Democrat women over Republican ones. (RELATED: Tiffany Trump Stuns In Sleeveless Black Dress At WH Christmas Party)

The video can be seen here and starts at the 7:31 minute mark.

“I mean you are overtly political in your profiles and in what you stand for,” Amanpour stated. “What is it you are trying to say by profiling a Michelle Obama or Kamala Harris, or even a Stormy Daniels?” 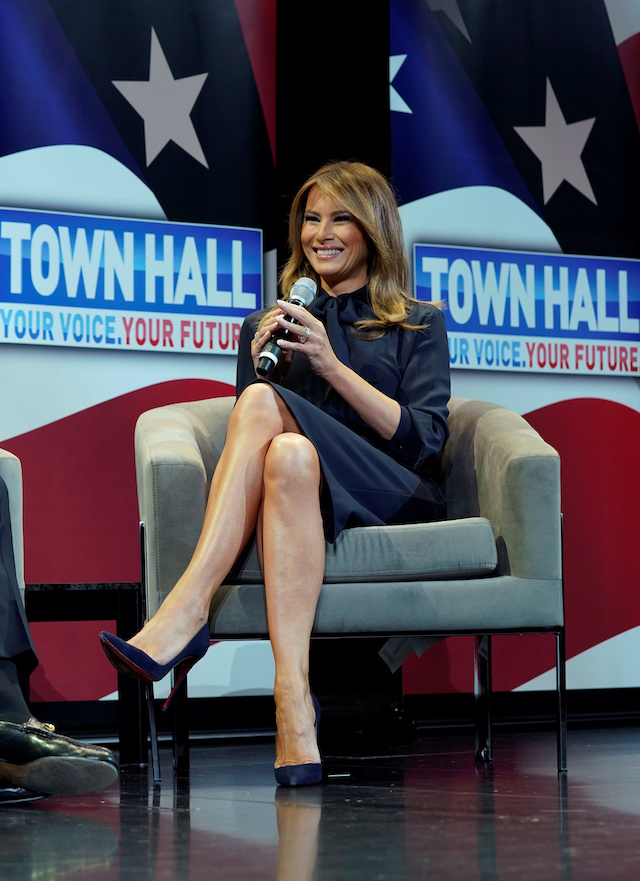 “If you’re talking about the first lady [Michelle Obama] or Senator [Kamala] Harris, obviously these are women that we feel are icons and inspiring to women from a global perspective,” Wintour responded. “I also feel even more strongly now that this is not a time to try — and I think one has to be fair, one has to look at all sides — but I don’t think it’s a moment not to take a stand.”

“You have to stand up for what you believe in and you have to take a point of view,” she added. “We profile women in the magazine that we believe in the stand that they’re taking on issues we support them in the fact that we feel that they are leaders.”

At one point, the two also talked about how Hillary Clinton was the first lady to ever grace the cover of the magazine in 1998. And how during Barack Obama’s presidency, Michelle was on the cover three times. Meanwhile, first lady’s Laura and Barbara Bush appeared in the magazine when the where in the White House, but never on the cover.