The Oregon Senate passed a bill Thursday that would ban restaurants from freely handing out plastic straws to customers.

Customers dining inside must explicitly request a straw to get one. The rule does not apply to drive-through customers. (RELATED: Disabled People Are Decrying The Plastic Straw Ban)

“We use a straw for less than an hour, but it continues to exist in nature for longer than our lifetime,” Democratic state Sen. Michael Dembrow said in a statement. “We can use a straw, throw it away and forget about it as an inconsequential part of our lives.”

“That straw can easily end up in the ocean or somewhere else in nature. There, a single straw can have significant and sometimes deadly impacts on animals,” Dembrow continued. “The viral video of a turtle having a straw painfully removed from its nostril provides clear evidence that our seemingly inconsequential acts have significant consequences for other creatures.”

Violators will receive warnings for the first two offenses and a $25 fine for each day in violation of the law thereafter. Officers may only fine individual businesses up to $300 a year, according to a draft of the bill.

California became the first state to prevent restaurants from freely handing out plastic straws in September. California’s law went into effect on Jan. 1. 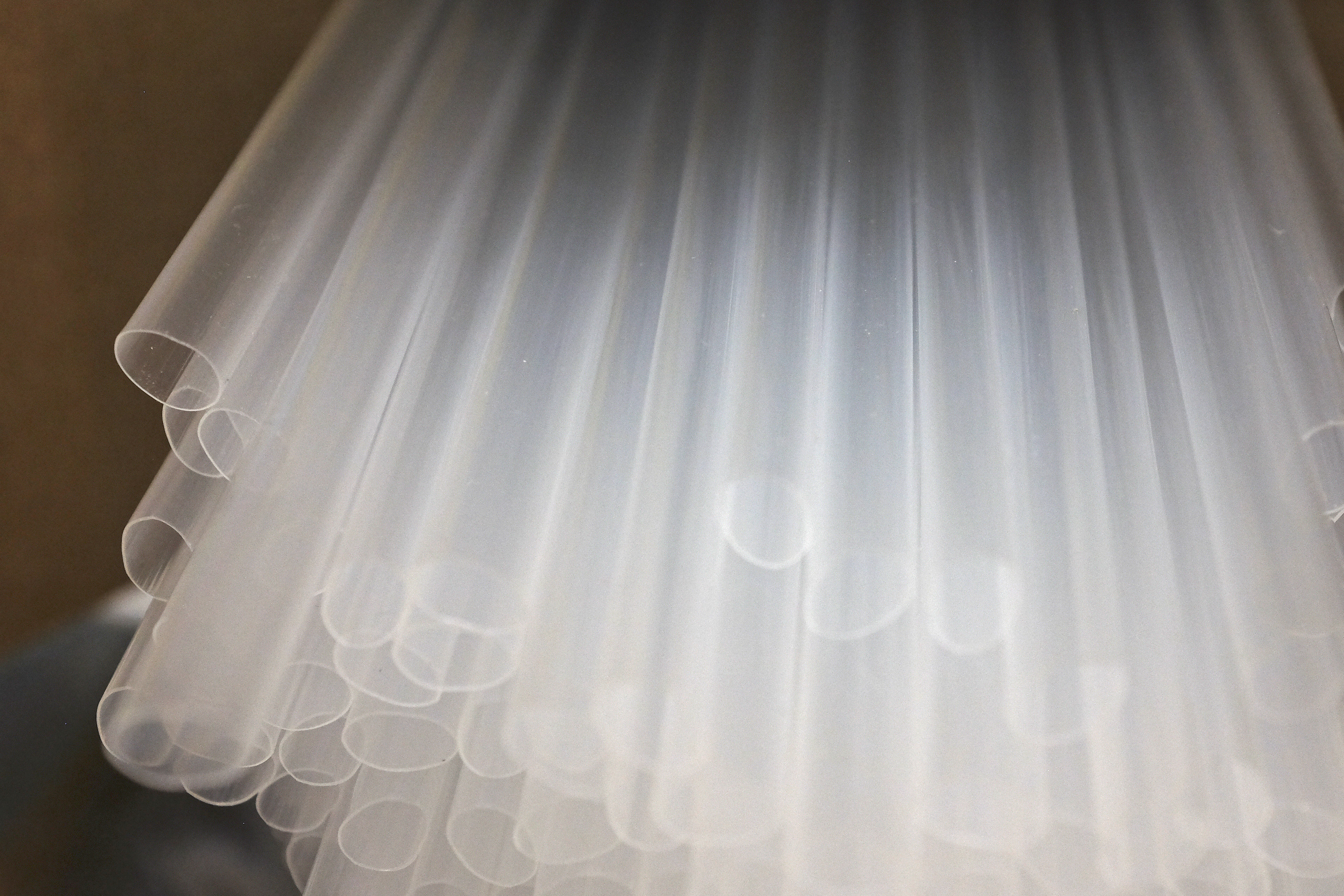 “Plastic has helped advance innovation in our society, but our infatuation with single-use convenience has led to disastrous consequences,” Brown said in a statement, according to the Los Angeles Times.

Private companies have implemented such bans, as well. Starbucks has pledged to phase out plastic straws at all of its locations globally by 2020, despite pushback from some customers. The coffee chain has begun offering paper straws as a replacement.