House Democrats going after President Donald Trump’s tax returns will have to provide a legitimate legislative reason for why they want them should they take their quest to the courts.

Democrats say it is their responsibility to oversee the IRS and how it is auditing Trump’s tax returns. Republicans say the request is politically motivated.

Democrats point to a statute that says the Treasury secretary “shall” give over any returns requested by heads of congressional tax committees, but the courts may not agree, reported Politico. (RELATED: New York Lawmakers Set To Introduce Bill In An Effort To Obtain Trump’s Tax Returns)

Lawmakers like House Ways and Means Committee Chair Richard Neal, who requested six years’ worth of Trump’s tax returns April 3, will need to provide a legitimate legislative reason for obtaining the documents, according to the courts. 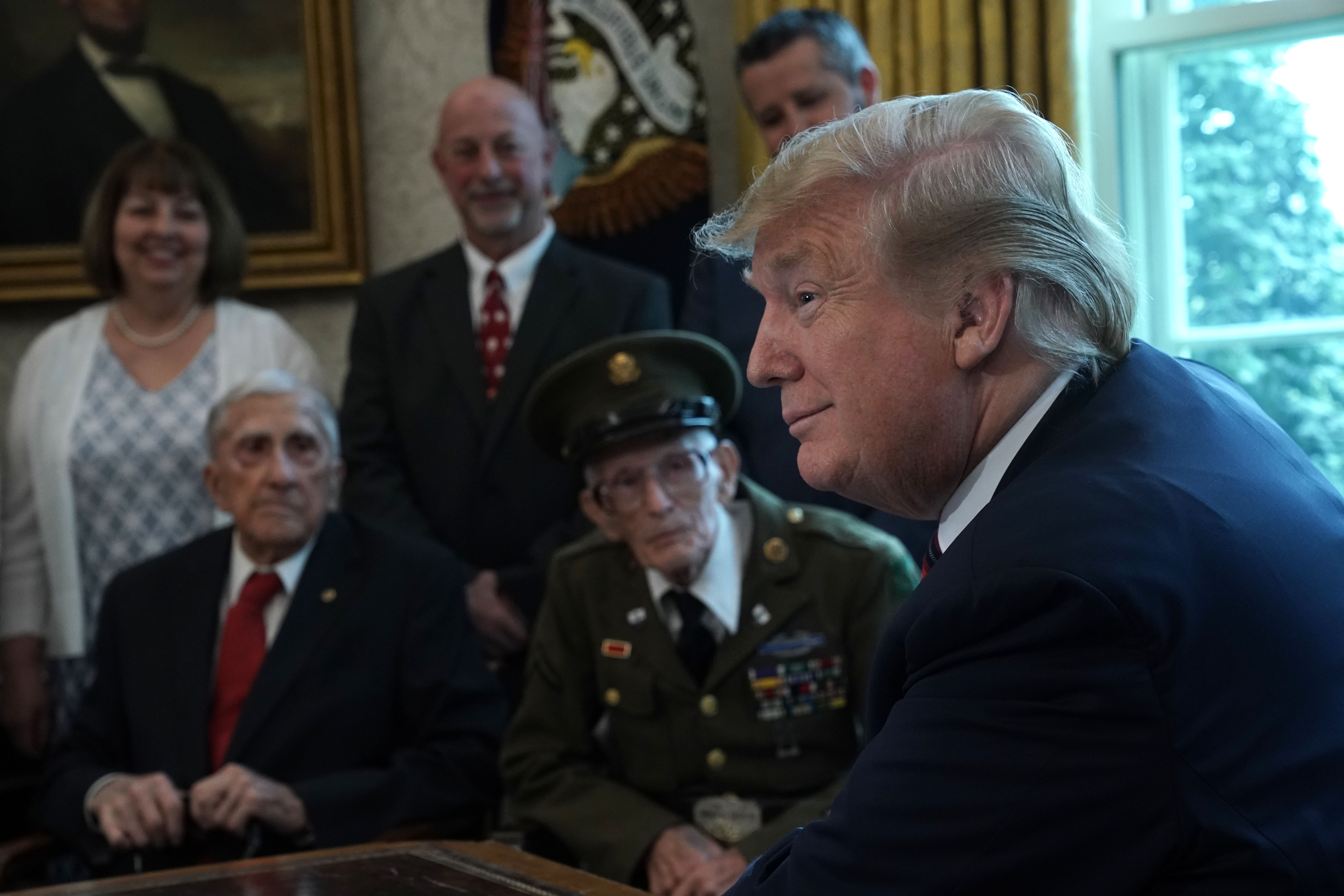 “Broad as is [Congress’] power of inquiry, it is not unlimited,” the Supreme Court said in the 1957 case Watkins v. U.S. “There is no general authority to expose the private affairs of individuals without justification in terms of the functions of the Congress.”

Democratic lawmakers could be at an impasse if they can’t explain why they want power to allow them to share Trump’s confidential tax information with the public, reported Politico. This situation goes beyond Congress’ power of examining companies’ confidential tax returns for policymaking purposes.

“We want to make sure that what [former President Lyndon B. Johnson] did, what [former President Richard] Nixon did or what [former President Barack] Obama did — going after conservative organizations, that the IRS is not used for political purposes. But if you need to write legislation, then maybe you need some information from people that are avoiding taxes or using tax loopholes or maybe not finding a way to get out and you want to change the laws,” the senator said. “That’s the only reason you should be asking for tax returns.” 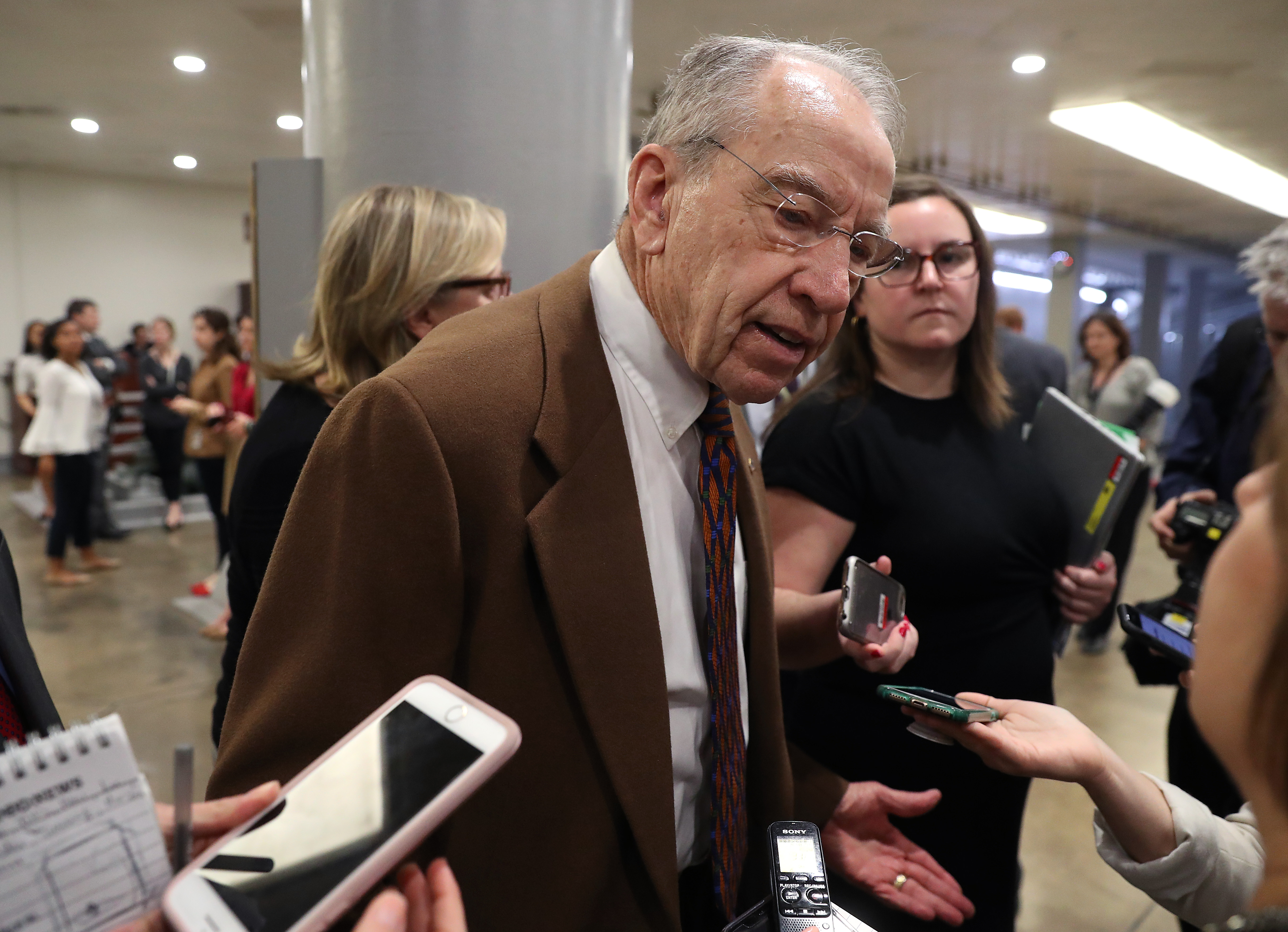 “Democrats are demanding that the IRS turn over the documents. That is not going to happen, and they know it. This is a political stunt,” Mulvaney said.

Both were reacting to Neal’s letter to the IRS commissioner, in which he insisted, “This request is about policy, not politics.”

“Little is known about the effectiveness of this program [of auditing the president and vice president]. On behalf of the American people, the Ways and Means Committee must determine if that policy is being followed, and, if so, whether these audits are conducted fully and appropriately,” Neal wrote.