The 9th U.S. Circuit Court of Appeals temporarily lifted an order suspending the Migrant Protection Protocols (MPP), a Trump administration policy that requires Central American asylum-seekers to remain in Mexico before their appearance in immigration court.

Though the Friday evening stay is not indicative of the government’s future prospects in this case, it was a rare victory for an administration that has often struggled before the left-leaning court.

Former Homeland Security Secretary Kirstjen Nielsen began implementing the MPP in December 2018 following negotiations with the Mexican government. The government claimed the program was authorized by a provision of federal law allowing the attorney general to return aliens arriving from neighboring countries.

The provision provides: “In the case of an alien…who is arriving on land from a foreign territory contiguous to the United States, the attorney general may return the alien to that territory,” pending further proceedings before an immigration judge.

A coalition of immigrant advocacy groups sued, arguing the MPP deprives migrants of “a meaningful opportunity to seek asylum” since they are returned to violent areas without resources to fully prepare their case. (RELATED: Federal Judge Compares Trump To George Wallace, KKK In Stunning Speech)

U.S. District Judge Richard Seeborg agreed, and issued a preliminary injunction against the government on Monday. He also found the government may have violated the Administrative Procedure Act (APA) which sets standards for the issuance of new government rules. The injunction, which applied across the entire nation, was set to take effect Friday night. 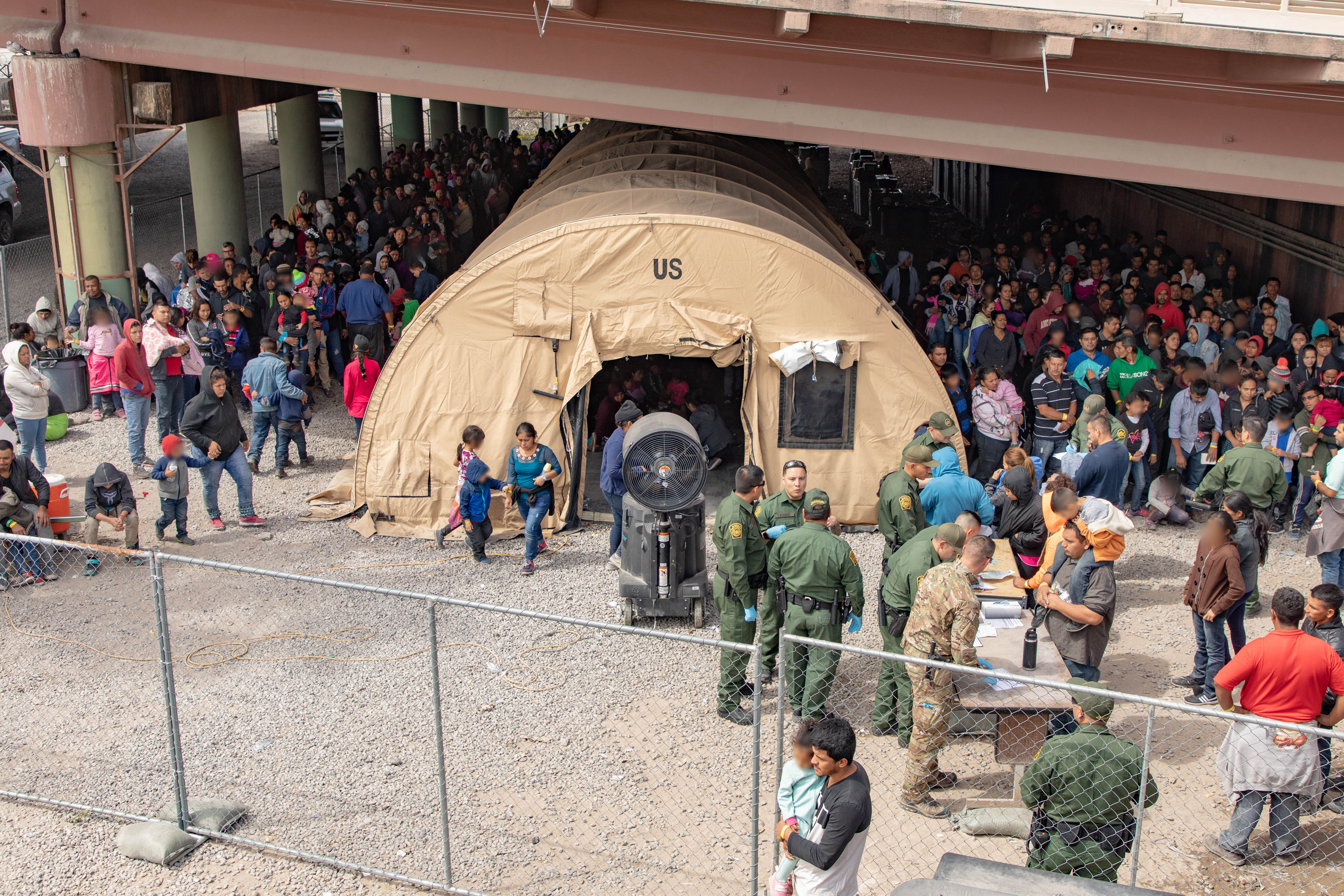 In its emergency motion for a stay of Seeborg’s order, the government emphasized that the MPP is a lawful component of a new security and foreign policy strategy assembled in view of the escalating crisis on the southern border.

The 9th Circuit’s temporary stay will remain in effect for a matter of days, pending full resolution of the government’s motion.

The administration hopes the Migrant Protection Protocols will deter meritless asylum-seekers while clearing a backlog of asylum applications that is approaching one million.