A New York City bus driver was reportedly pelted with a cup of urine by a stranger Friday.

The stranger threw the cup at Trellis Robinson, whose driver-seat window was open. The incident occurred around 11:30 am Friday, CBS 2 reported.

“I turned my head to pull out of the bus stop and that’s when the guy just threw a cup of urine all at me… went into my eyes, face, hair, all over me,” Robinson said, according to CBS 2.

Robinson described the liquid going inside her collar and leaving her left shoulder drenched, CBS 2 reported. Passengers helped Robinson as the stranger escaped from the scene.

“It made me gag,” Robinson continued, according to CBS 2. “The stench was awful.” (RELATED: 78-Year-Old Woman Kicked In Face On NYC Subway, Bleeds As Onlookers Do Nothing) 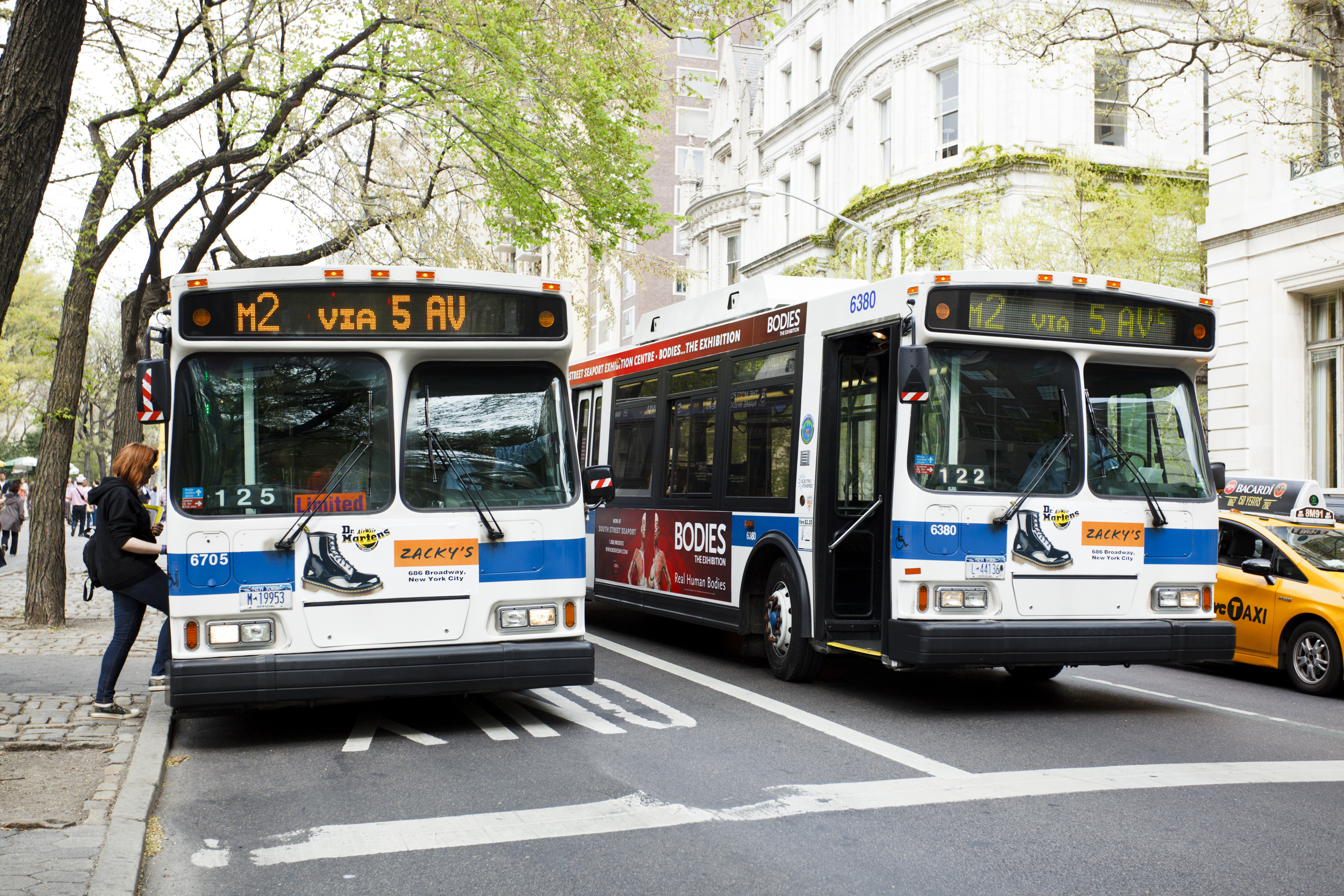 Robinson will be taking some time off before returning to work on a different bus route, CBS 2 reported. She hopes police will be able to catch the man based on camera’s inside of the bus.

The New York City Police Department (NYPD) said to The Daily Caller News Foundation over email they are looking for the unidentified male who threw an “unknown substance” at the Metropolitan Transportation Authority (MTA) driver.

“The victim was transported to an area hospital for treatment,” NYPD said to TheDCNF Saturday. “There are no arrests and the investigation is ongoing.”