Netflix CEO Reed Hastings will not be renominated to Facebook’s board of directors when the members meet in May for the company’s annual stockholder’s meeting, Facebook announced Friday night.

The move comes less than three years after Hastings told fellow board member Peter Thiel that he intended to slam the PayPal co-founder’s performance review over his endorsement of President Donald Trump, who was in the heat of the 2016 campaign at the time. Hastings offered to resign in 2016 following his flare up with Thiel but CEO Mark Zuckerberg refused the offer.

Facebook announced Friday the nomination of PayPal executive Peggy Alford to join the board. She will be the company’s first black woman to sit on Facebook’s board if elected. Erskine Bowles, president emeritus of University of North Carolina, will also not be renominated to Facebook’s board in May. (RELATED: Netflix CEO Called Out Peter Thiel For Trump Support White On Facebook’s Board)

“Peggy is one of those rare people who’s an expert across many different areas — from business management to finance operations to product development. I know she will have great ideas that help us address both the opportunities and challenges facing our company,” Zuckerberg said in a press statement announcing the decision. 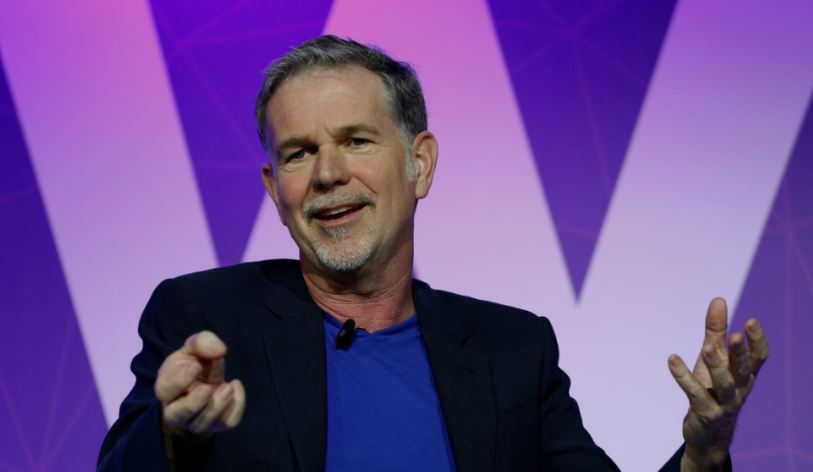 Reports in 2017 showed the degree of bad blood between the two tech titans.

“I see our board being about great judgment, particularly in unlikely disaster where we have to pick new leaders,” Hastings wrote in an August 2016 email to Thiel, which was obtained by The New York Times. “I’m so mystified by your endorsement of Trump for our President, that for me it moves from ‘different judgment’ to ‘bad judgment.'”

Thiel, one of the world’s most prominent venture capitalists, announced in October 2016 that he would donate $1.25 million to Trump’s campaign. He doubled down on his endorsement of Trump and defended his donation at a Washington, D.C., press conference two weeks later. Thiel is still a member of the company’s board of directors.

Facebook has not yet responded to The Daily Caller News Foundation’s request for comment about the nature of Hastings and Bowles’ exit.