A hacker group believed to be based in Ukraine has uploaded more than one thousand U.S. law officers’ personal information, TechCrunch scooped Friday.

It appears the hackers got the information from the websites of three local chapters of the FBI National Academy Associates, a group with 17,000 members, according to The AP. 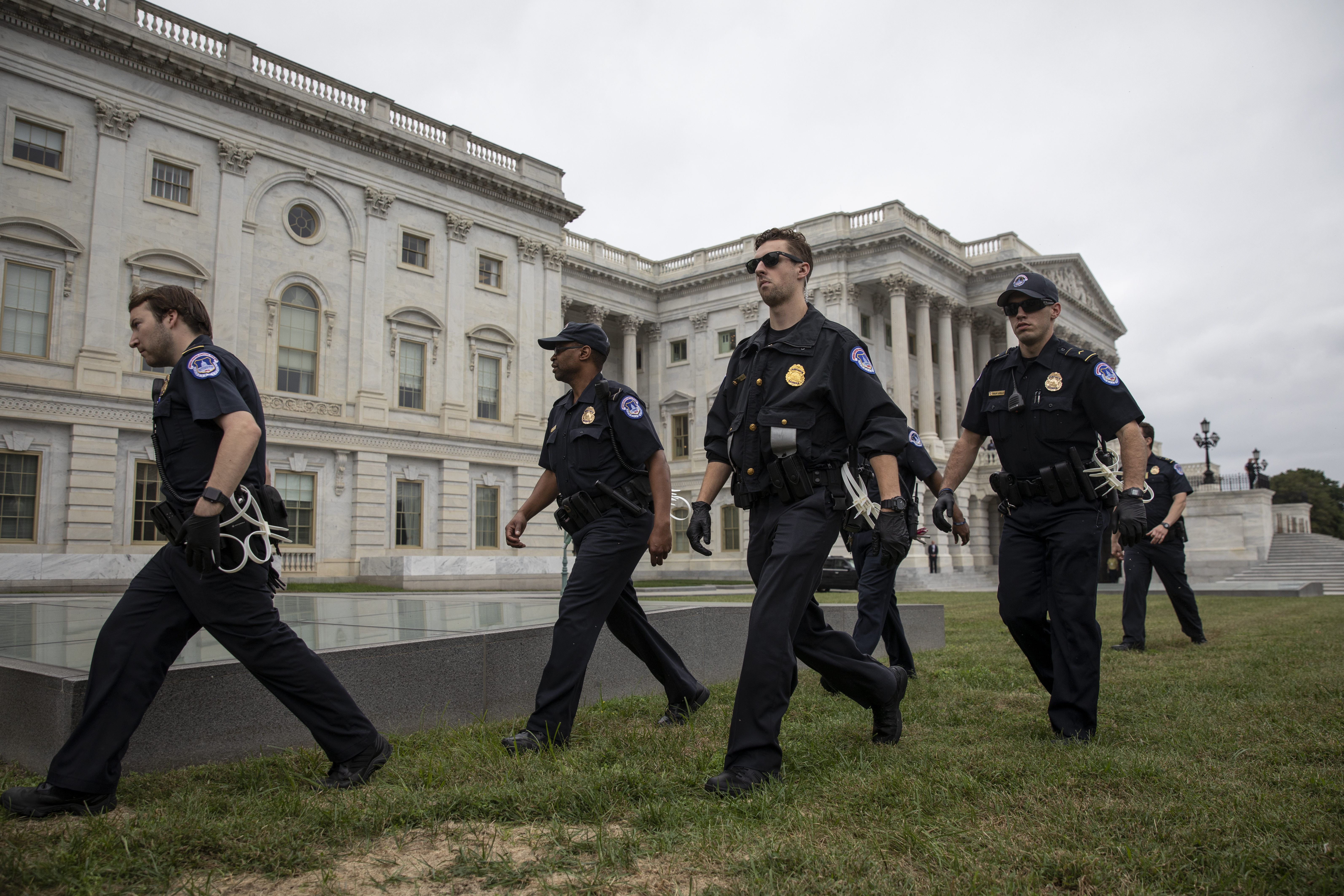 TechCrunch even spoke with someone who claimed to be part of the hack and said he took part for “experience and money,” since the records could be sold.

Posting personal information online where anyone can see it, often referred to as “doxxing,” is an increasingly common act in our online world.

For example, a former Senate aide is in trouble for allegedly posting the home addresses of Republican senators on Wikipedia in 2018. Jackson Cosko reportedly posted the addresses of senators who supported then-Supreme Court nominee Brett Kavanaugh during the Kavanaugh confirmation hearings.