The Supreme Court will hear arguments Monday over a provision of federal law that prohibits the government from registering vulgar trademarks.

Erik Brunetti, the artist who founded the clothing line FUCT (pronounced like the past tense conjugation of a vulgar verb), is challenging a provision of the Lanham Act that bars the approval of scandalous and immoral trademarks. The Patent and Trademark Office (PTO) denied Brunetti’s trademark application for the FUCT brand.

Brunetti’s attorneys argue in court filings that government practice around crass trademarks is arbitrary, and sometimes overtly contradictory. Given the subject matter, the examples to which they point range from indelicate to sordid.

“Actual practice shows that the government allows registration of some profanity,” Brunetti’s lawyers told the justices in court filings. “For example, it always allows ‘damn.’ Sometimes it allows ‘ass,’ ‘cock,’ ‘dick,’ and ‘pussy.'”

“As to excretory words, the government allows ‘feces,’ ‘poop,’ and ‘turd,’ even though their meaning is identical to ‘shit,'” he continued. “The government also allows ‘piss’ and ‘urine.'”

The brief goes on to explain that the PTO grants trademarks which vividly reference genitalia, as with the phrase “pink taco.”

All told, Brunetti says it is difficult to identify a fair, neutral principle that explains these differentiations.

“Although the government claims it has a content-neutral prohibition of profanity, excretory, and sexual marks, that clearly is not true,” lawyers for Brunetti said in court filings. (RELATED: Early Morning Opinion Shows Supreme Court Deeply Divided On The Death Penalty)

Elsewhere in filings before the Supreme Court, attorneys for Brunetti say the PTO impermissibly judges the views of the applicant, since approval turns on the meaning the applicant gives to their requested mark.

“Compare refused mark ‘Fat Cock Beer’ with approved mark ‘I Brake for Cock,'” Brunetti’s brief reads. “Because the PTO routinely inquires into the applicant’s intended meaning before deciding whether a mark is immoral or scandalous, it is unambiguously regulating viewpoint.” 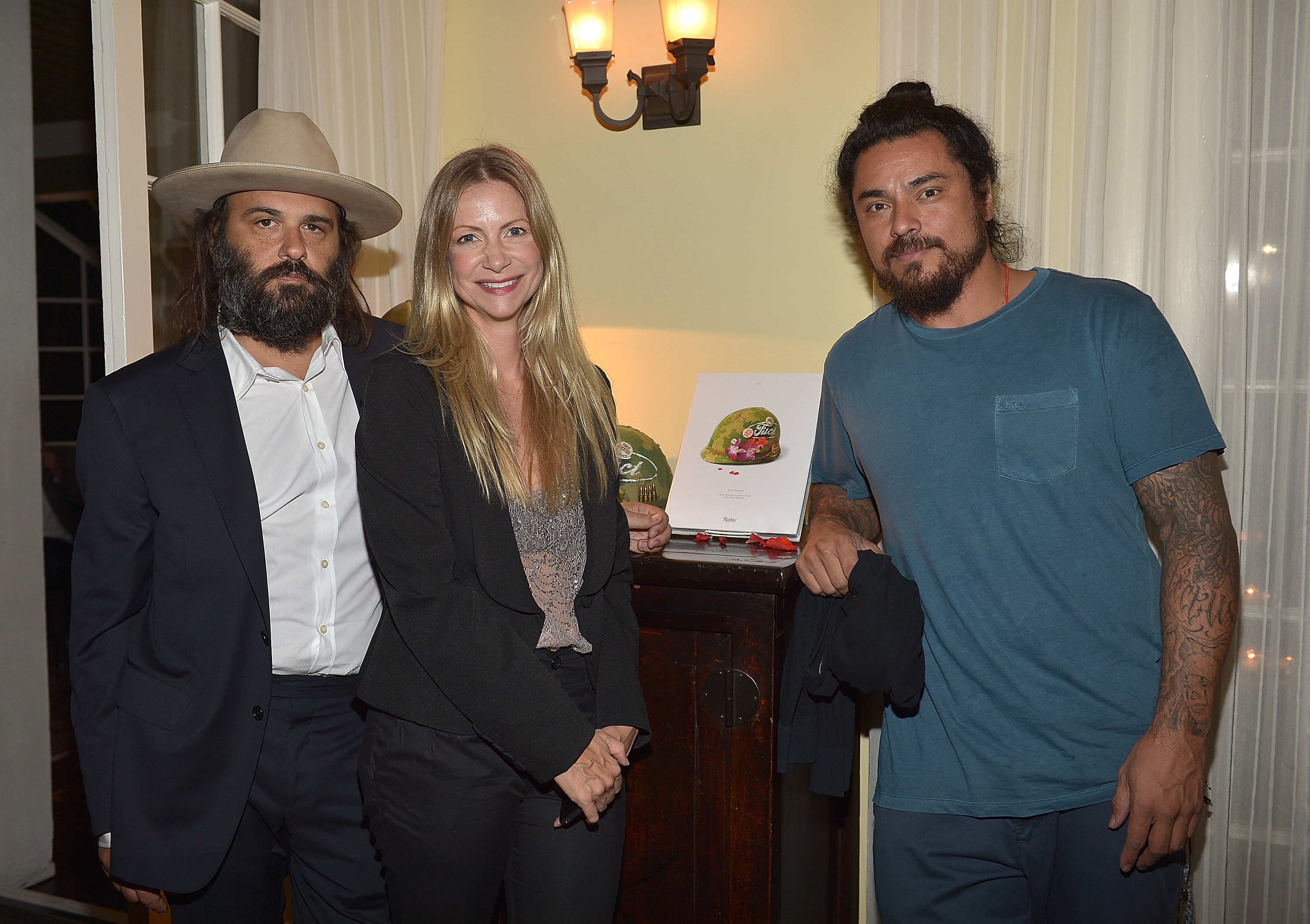 Though Brunetti’s legal briefs are replete with tasteless and offensive language, his attorneys expect they can avoid vulgarities altogether during Monday’s argument.

“It is not expected that it will be necessary to refer to vulgar terms during argument. If it should be necessary, the discussion will be purely clinical, analogous to when medical terms are discussed.”

The Trump administration is defending the provision, saying the government is simply declining to promote speech and attaching legitimate conditions to a federal benefit.

The Supreme Court struck down a related federal requirement in June 2017, finding a rule barring approval of “disparaging” marks was unconstitutional. The Trademark Trial and Appeals Board cited that provision when it cancelled six Washington Redskins trademarks. An Asian American rock band called The Slants successfully challenged the anti-disparagement requirement at the high court.

A decision in the case, Iancu v. Brunetti, is expected by June.