The nation’s only all-male historically black college announced a new transgender policy after its board of trustees approved it on Saturday.

“I think Morehouse having the courage to speak to issues of masculinity in today’s environment is important,” Morehouse College President David Thomas told The AP. “For 152 years, the world has, in some way, seen Morehouse as the West Point of black male development.”

Transgender men, meaning they have transitioned from female to male, can enroll at the college starting in 2020, but students who were born male and now identify as female will not be allowed to. Morehouse “will continue to use masculine pronouns” and “the language of brotherhood” according to the new policy as cited by The AP. (RELATED: Georgetown Students Vote To Pay For Slavery Reparations) 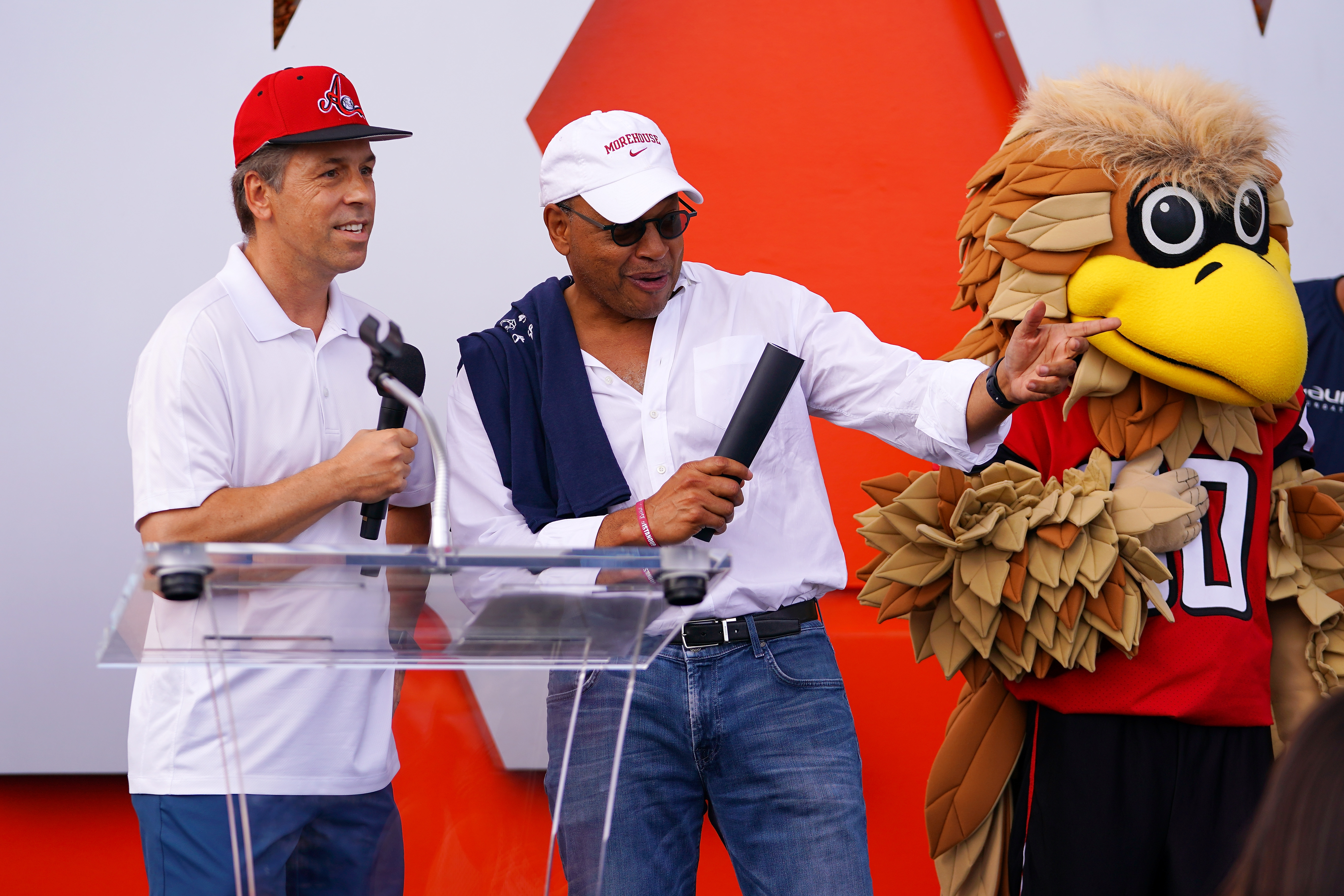 CEO and President at Mercedes-Benz USA Dietmar Exler and David A. Thomas, President of Morehouse College, speak during the Laureus Sport for Good Atlanta Day of Sport on September 29, 2018 in Atlanta, Georgia. (Photo by Daniel Shirey/Getty Images for Laureus)

The college will not guarantee a degree to students who transition from male to female while enrolled, however.

Announcement of the policy comes just days after two House Republicans joined nearly every House Democrat in sponsoring a bill that would allow male athletes who identify as transgender to compete in women’s athletics.