The petition accuses Trump of “inciting violence” against Democratic Minnesota Rep. Ilhan Omar by tweeting a video that spliced a comment she made about the Sept. 11, 2001 terrorist attacks with footage from the attacks.

“The president will not stop. He will continue to issue hateful messages from the White House. But you can stop him from issuing those messages on your platforms. Do the right thing. Suspend Trump from Twitter and Facebook,” the petition reads. (RELATED: Democratic Congressman Says Ilhan Omar Should Apologize For 9/11 Comments)

Women’s March coupled the petition with a fundraising pitch Saturday in an email from co-founder Linda Sarsour, who claimed that Trump “is inciting violence against a Black Muslim sitting member of congress, putting her life at risk.” 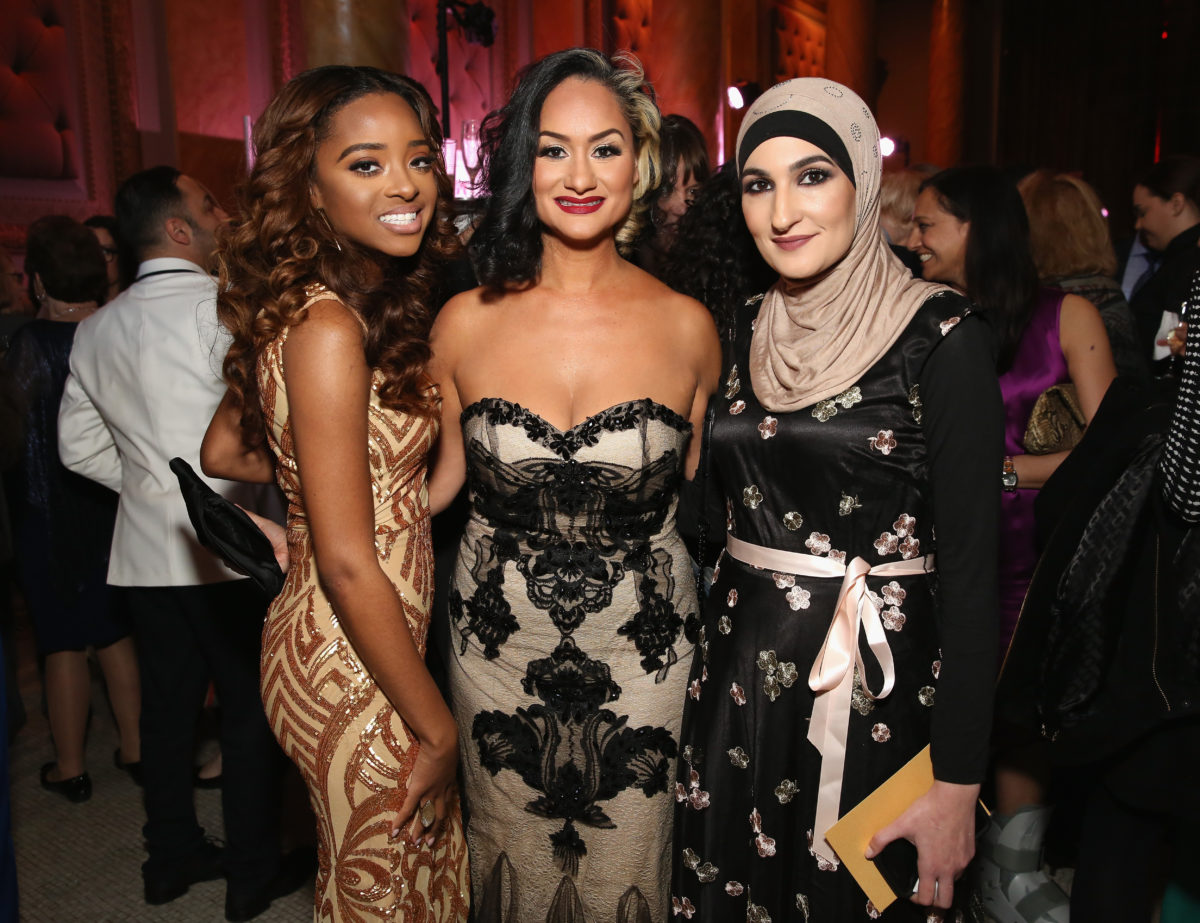 Honorees and Women’s March co-chairs Tamika D Mallory, Carmen Perez, and Linda Sarsour attend the Ms. Foundation for Women 2017 Gloria Awards Gala & After Party at Capitale on May 3, 2017 in New York City. (Photo by Monica Schipper/Getty Images for The Foundation for Women)

The Women’s March petition echoed language from Democrats, who have also accused the president of “inciting violence” by tweeting the video.

“The President is inciting violence against a sitting Congresswoman—and an entire group of Americans based on their religion,” Democratic Massachusetts Sen. Elizabeth Warren tweeted. “It’s disgusting. It’s shameful. And any elected leader who refuses to condemn it shares responsibility for it.”