Weld formed a presidential campaign exploratory committee in February for a Republican challenge to Trump. He said he was planning to make a decision in April. Weld was on the ticket as a Libertarian vice presidential candidate in 2016. (RELATED: 2020 Contenders: Who’s In, Who’s Out And Who’s On The Fence)

Weld already has campaign stops lined up, including a diner tour in a couple of New Hampshire towns Tuesday and a job growth town hall in Londonberry, New Hampshire, Wednesday. 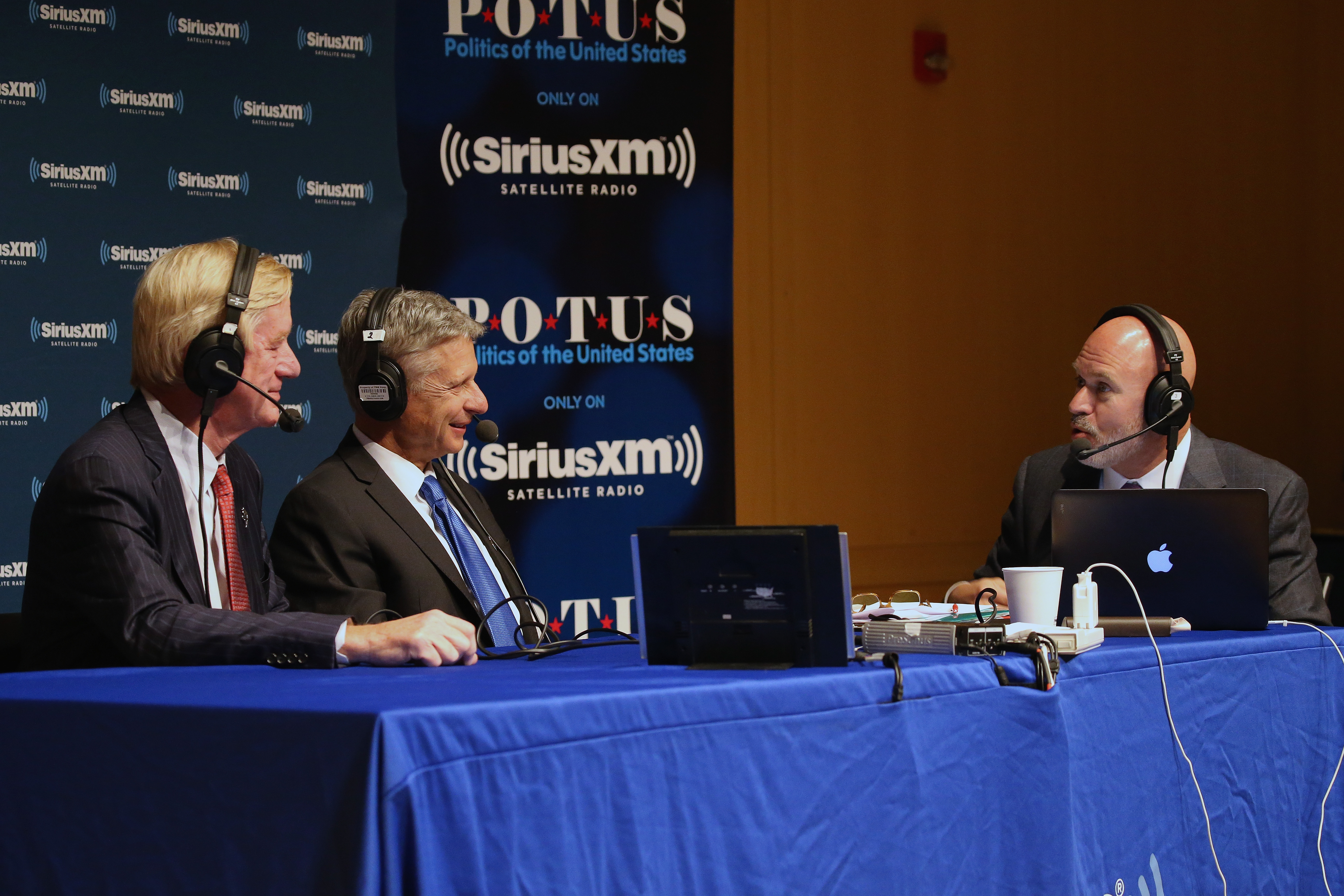 Weld has claimed he will be competitive in progressive areas like New England and California. He said his campaign would actively seek support from suburban women, millennials and independent voters.

“I think politically, the president and I have not very much in common at all. That might be an appealing way to cast a vote that would make a difference,” he said.

Weld was elected as governor twice by the people of Massachusetts. He served from 1991 to 1997. He resigned during his second term after former president Bill Clinton nominated him as U.S. Ambassador to Mexico, but Weld was ultimately not confirmed. He was also Gary Johnson’s presidential running mate in 2016.

There has also been speculation that Republican Maryland Gov. Larry Hogan could toss his hat in the ring to challenge Trump in 2020 as well. Hogan had said he was waiting until special counsel Robert Mueller issues a report on his findings before deciding what to do.