The Senate voted 56 to 41 on March 11 to confirm Bernhardt to the position of Interior secretary. The Senate confirmed Bernhardt over the calls of Democrats who said that the then-nominee had too many ethical questions surrounding him to be trusted with the cabinet position. (RELATED: Senate Confirms David Bernhardt As Next Interior Secretary)

Democratic Sens. Ron Wyden of Oregon and Tom Udall of New Mexico led the resistance against Bernhardt, calling to delay his confirmation until after an investigation could clear him of possible ethics violations during his time as deputy secretary of the Interior. The investigation launched Monday came at the behest of Senate Democrats, as well as other organizations.

“Secretary Bernhardt is hopeful the Inspector General will expeditiously complete a review of the facts associated with the questions raised by Democratic Members of Congress and D.C. political organizations,” DOI spokeswoman Faith Vander Voort told The Washington Examiner.

The investigation is focusing on a particular case in which Bernhardt allegedly used his office to benefit a former client by actively lobbying for a certain department decision that would benefit them.

Some Democrats criticized Bernhardt throughout the confirmation process, zeroing in on his conflicts of interest. Before joining the Interior department, Bernhardt worked with and lobbied for a wide array of industry interests and businesses. 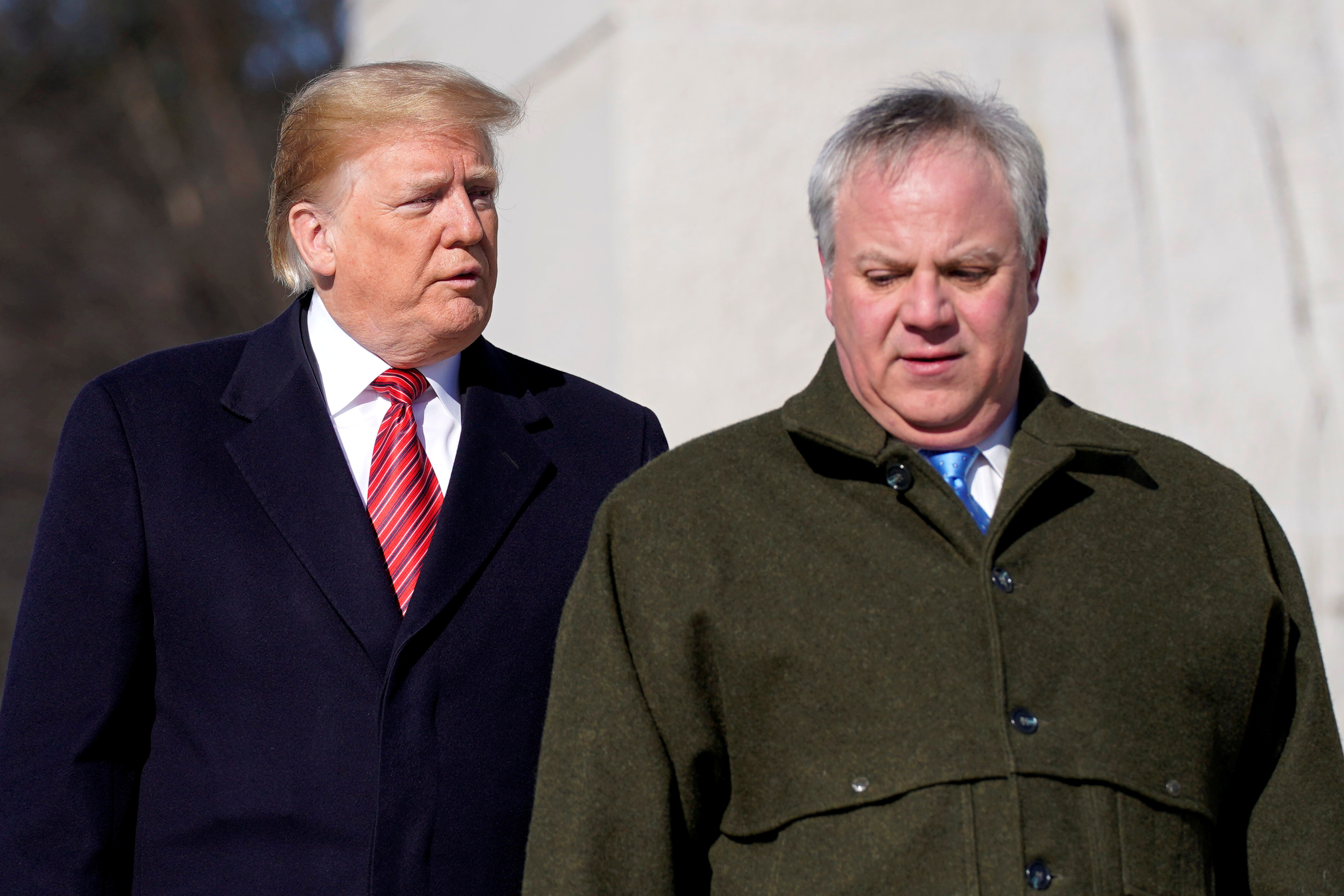 Republicans defended Bernhardt’s experience and accused Democrats of judging him by a double-standard not used on former President Barack Obama’s appointments to the DOI.