New ISIS targets in Europe were revealed Sunday in documents obtained by the Sunday Times.

The documents derive from a hard drive reportedly dropped by ISIS fighters during a firefight in Syria earlier this year. One of the files on the hard drive is a letter addressed to ISIS leader Abu Bakr al-Baghdadi and signed by six other leaders. It lays out the organization’s new plans to commit “bank robberies, vehicle rammings, assassinations and computer hacking,” according to Fox News.

The documents further reveal plans for a spree of attacks across Europe and the Middle East, modeled after prior successful ISIS plots, such as the 2015 Paris attacks that killed 130 people and the 2017 New York truck attack that mowed down eight pedestrians. (RELATED: ISIS Bride Spills Info In Murder Case Of 5-Year-Old Girl To Undercover Security Services Driver, Prosecutors Say)

Another ISIS operative, Abu Khabab al-Muhajir, is mentioned by name in the documents. Al-Muhajir is reportedly the director of two separate terror cells: one in Germany and one in Russia. The document says that the purpose of al-Muhajir’s cells are to steal money to fund the group’s future operations.

The file reads, “Killing infidel venture capitalists, hacking banks through bank accounts, bank robberies or robberies of places that are pre-studied. After any operation of this kind, we will send the money as we procure it.” 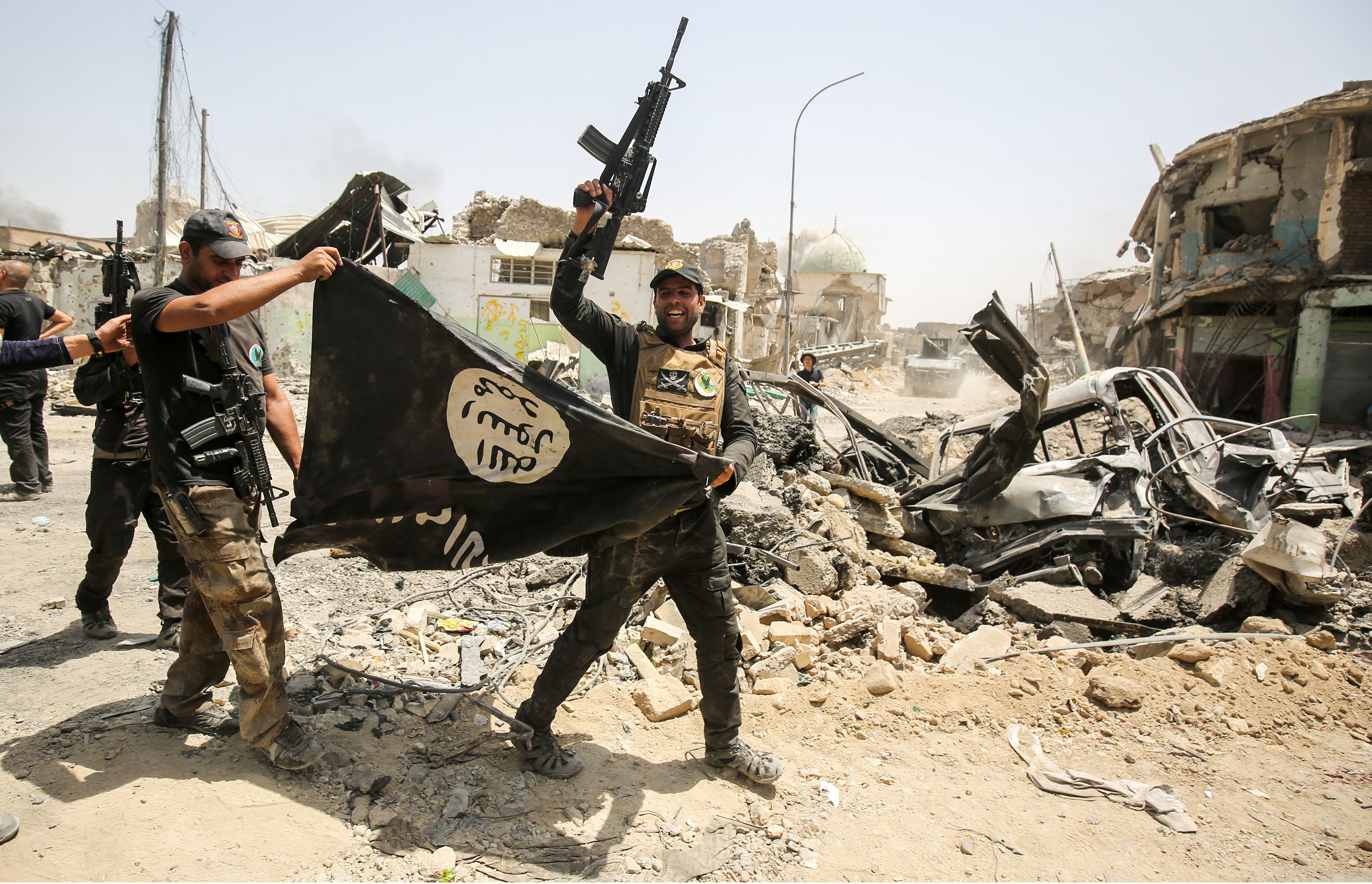 Another ISIS fighter, Abu Taher al-Tajiki, characterizes planned attack targets as being deliberately damaging to the European economy in a letter to Baghdadi found in one of the files: “We will tell you here in our letter the targets that we will hit, Allah willing, and they are targets that will destroy the economic world in Europe and spread horror in the hearts of the enemies of Allah.”

Certain letters detailed specific attacks that were suppose to take place in the weeks following their sending. One was supposed to be an attack on a high speed railway in Germany and the other on an oil pipeline in Switzerland. An ISIS flag was found near railroad tracks in Berlin, with overhead wires being tampered with, just days after the letter was sent, according to the Sunday Times.

The series of letters and documents show that although the scope and strength of the “caliphate” has recently dwindled due to Western military efforts, there are still many who pledge allegiance to ISIS’s cause and plan to continue unmitigated carnage in the Western world. (RELATED: ISIS: It’s A Privilege To Get Raped By Us)

“We are your soldiers in Europe; we see what the enemies of Allah do to our Muslim brothers in the home of Islam by killing and bombardment and destruction of houses,” another letter reads. “And we, oh Emir of Believers, are under your command and subject to your orders and your sword that which you strike with the enemies of Allah in Europe.”