Former Republican Massachusetts Gov. Bill Weld, who on Monday announced plans to challenge President Donald Trump in the 2020 Republican primary, has a track record of siding against his party on key social issues.

Weld supports allowing abortions up until birth, including partial-birth abortions, and in the past called for a ban on “assault weapons.”

In a June 2016 interview with Bloomberg Politics, Weld was asked if it would be accurate to compare his positions on social issues to those of former Planned Parenthood CEO Cecile Richards. “Yeah, that’s right,” he answered, adding that he favored allowing abortion on-demand, including partial-birth abortions, which have been illegal since 1995.

Weld in 1992 described allowing abortions up until birth as “a price I would pay in order to have government stay out of the thicket.” His positions on abortion aren’t just outside the mainstream in the Republican Party, they’re outside the national mainstream as well.

Just 13 percent of Americans think abortion should generally be legal in the third trimester of a pregnancy, Gallup polling shows. In the 22 years that Gallup has tracked public opinion on the subject, the rate at which Americans support broadly legalizing third-term abortions has never risen above 14 percent. 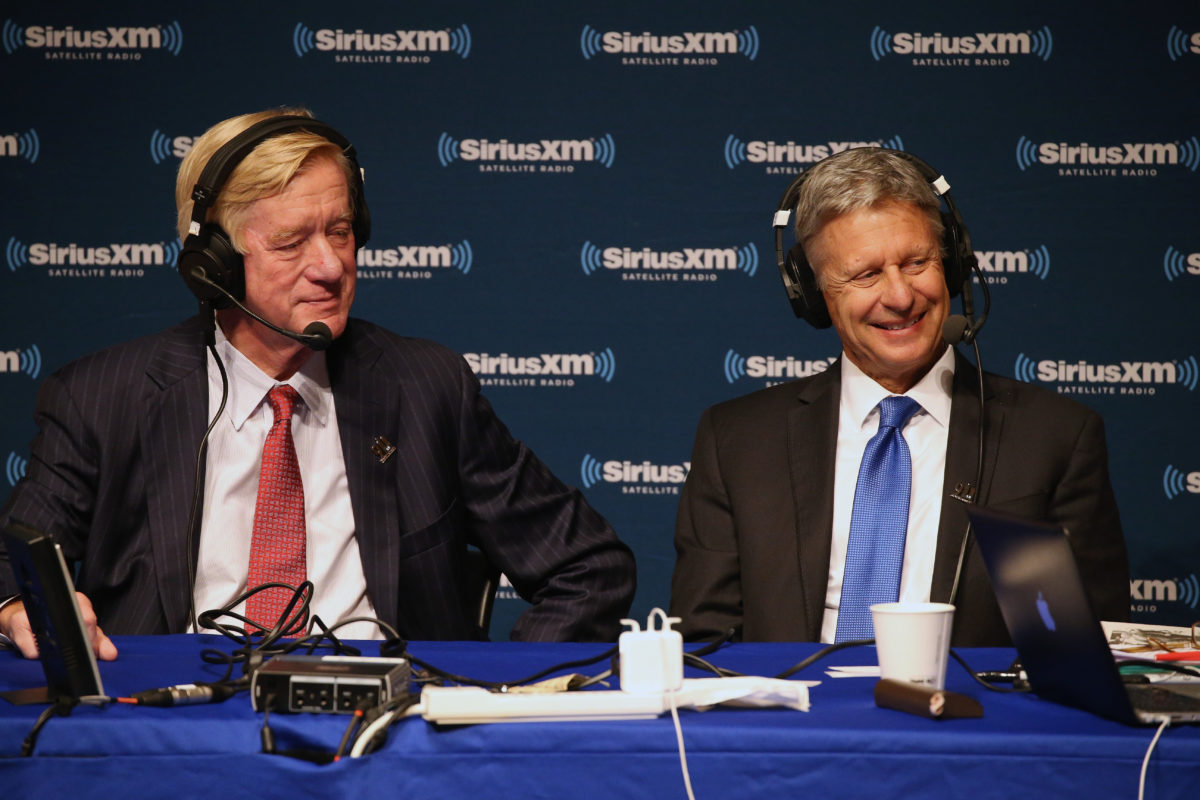 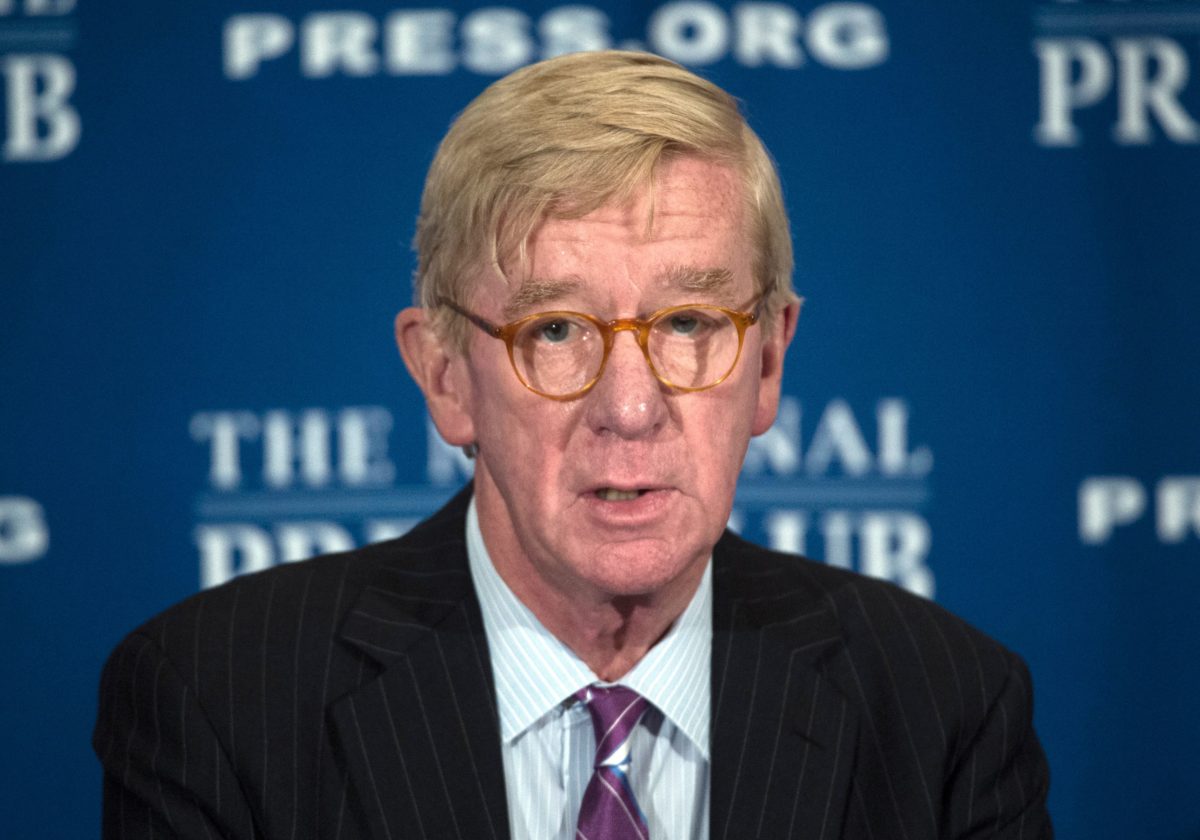 As governor in 1993, Weld called for a ban on “assault weapons,” as well as a ban on the sale of handguns to anyone under the age of 21.

The NRA’s lobbying arm in 2016 hammered Weld for his “anti-gun ways” in 2016, citing Weld’s proposal at the time to bar anyone on the “no-fly” terrorist watch list from purchasing firearms.

The watch list is known for its breadth, and has in the past included prominent politicians as well as children.

The Weld campaign did not return The Daily Caller News Foundation’s request for an interview.