President Donald Trump is toying with the idea of releasing detained illegal immigrants into sanctuary cities, a policy that would certainly face legal challenges if it were to come to fruition.

Reports last week claimed that Immigration and Customs Enforcement (ICE) pushed back on the White House’s idea to transport illegal immigrants to liberal enclaves that provide certain protections for illegal immigrants accused of committing a crime. However, Trump has continued to push the idea as a potential solution to “catch and release” policies that force immigration officials to release illegal immigrants into the interior of the United States. 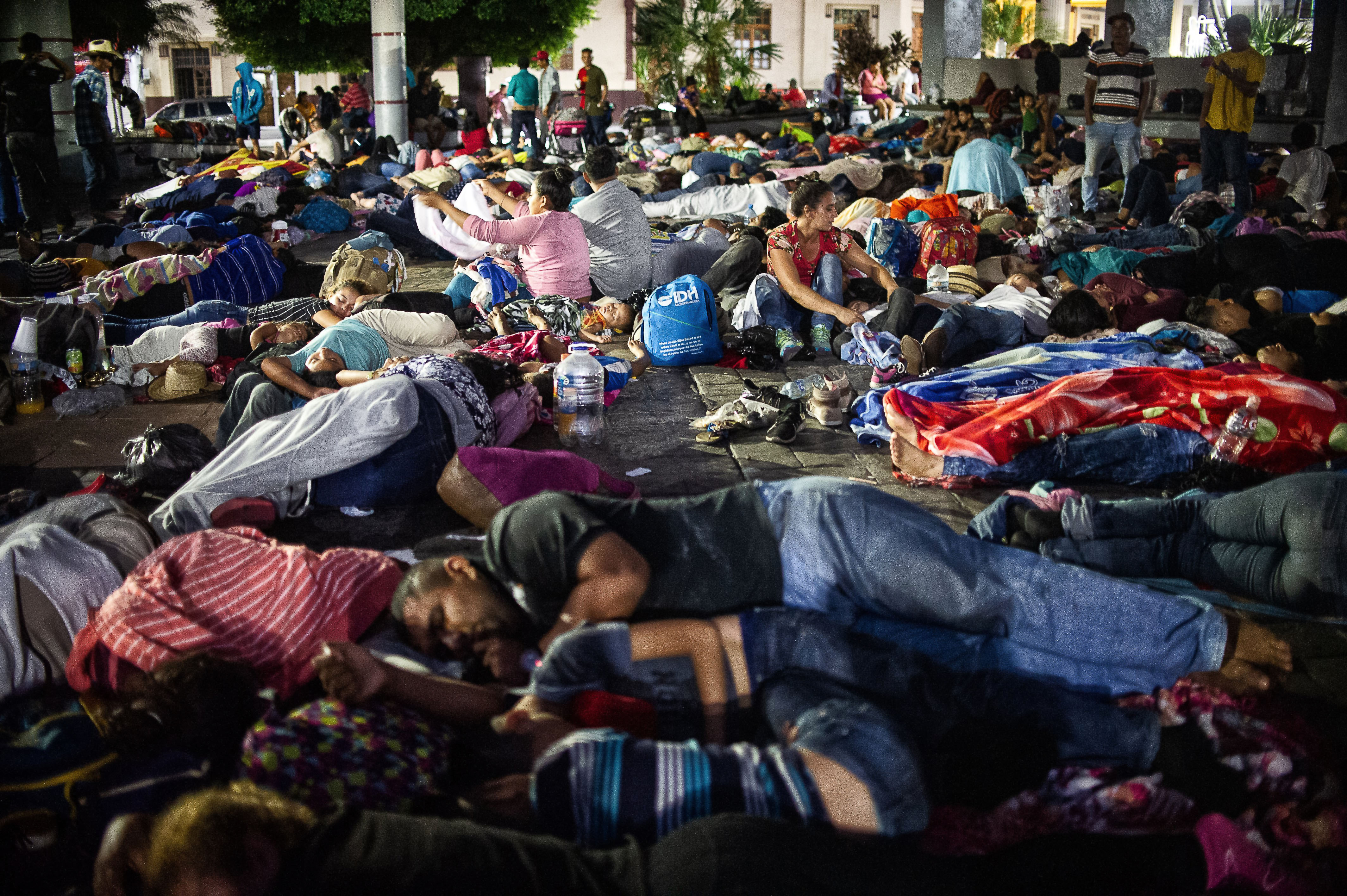 Immigration hardliners believe Democrats who are angry with the president’s proposed plan are displaying hypocrisy by being unwilling to take in the very illegal immigrants they claim to want to protect. However, as political implications emerge, the logistics and legalities of such a program are less clear.

Perhaps the biggest legal challenge facing the administration is determining how to get funding for the transportation of the immigrants. The White House would not be able to reallocate Department of Homeland Security (DHS) dollars that are already appropriated for other purposes.

“My understanding is that it is not legal,” Democratic Maryland Sen. Ben Cardin told Fox News on Sunday. “This is clearly a political move for the president. He is using the immigrants as pawns in a political game of chess.”

National Border Patrol Council President Brandon Judd told The Daily Caller that there is “nothing in law that says where we have to release [illegal immigrants],” but noted that funding “could be a problem.”

However, Judd expressed support for the idea, telling Fox News, “If he’s doing it for political reasons, this is brilliant. These people have to be released for one reason or another. And if we’re going to have to release them, why not show the sanctuary cities the same pressure that other cities are feeling.”

Former Border Patrol chief Mark Morgan similarly expressed concerns about the legal ability to garner funds for Trump’s plan, but explained that currently, border states are almost solely having to shoulder the burden of taking in released illegal immigrants. Morgan also suggested that illegal immigrants would embrace the move, telling the Caller, “[sanctuary cities] are where many want to end up anyway … they want the protection and know it.”

While funding remains an issue, former U.S. Attorney for the District of Columbia Joe diGenova agreed with Judd’s assessment that the administration can resettle immigrants wherever they choose. He pointed to the refugee resettlement programs under the Obama administration, including a secret deal with Australia wherein refugees were reportedly taken in by Arizona, Texas, California, Oregon and New York.

Former Republican Louisiana Gov. Bobby Jindal claimed in 2015 that he was not informed that refugees were being resettled in his state as the Obama administration announced plans to take in another 10,000 Syrian refugees.

“That’s the precedent. They did it, and they did it without telling people. At least the president is being honest about it,” diGenova added.

Sanctuary cities do not require local police to honor detainment requests by ICE, meaning illegal immigrants who are charged with a crime can be released from prison instead of being held for deportation. Some sanctuary cities also do not share the immigration status of those charged with crimes with federal authorities. 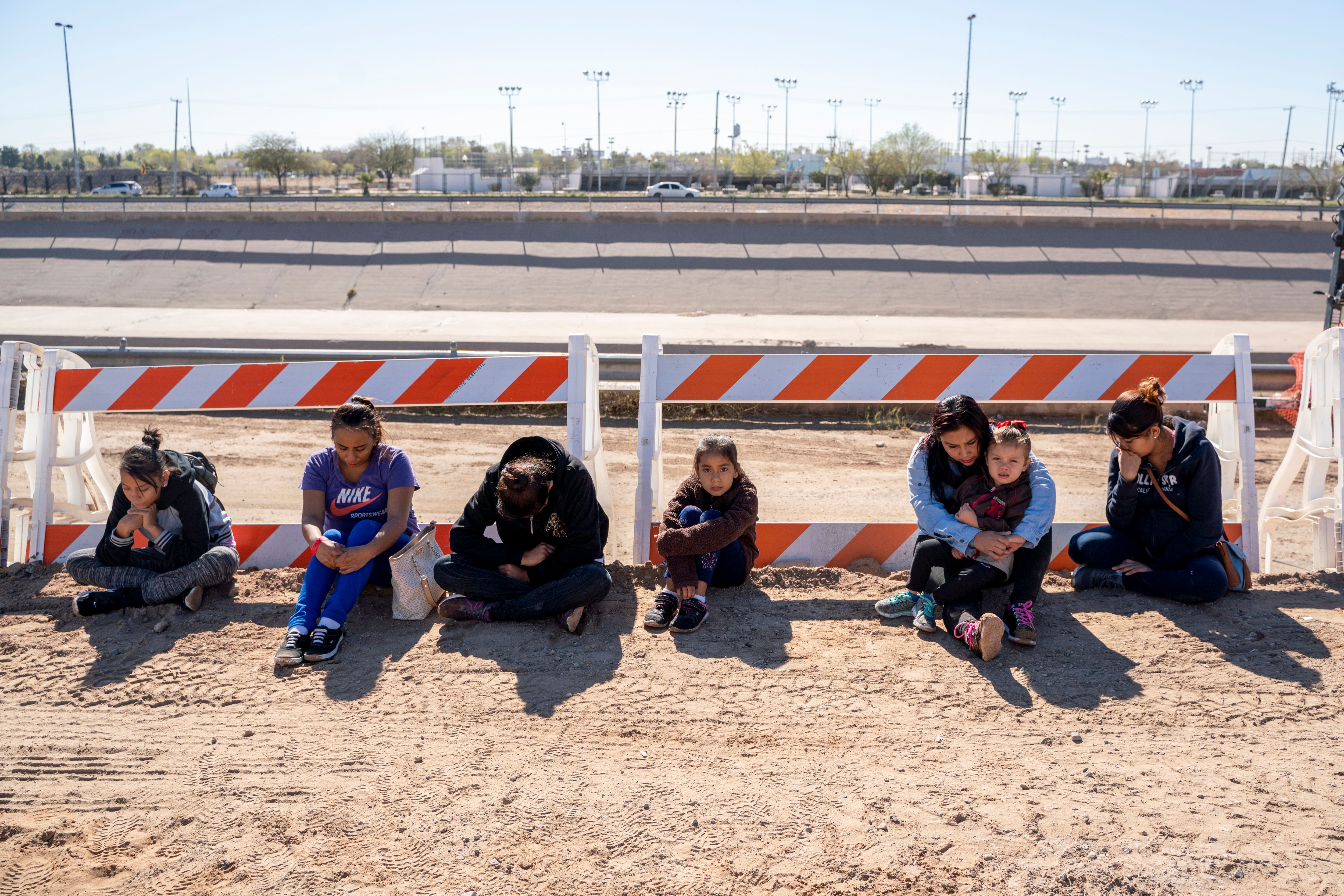 Salvadoran migrants wait for a transport to arrive after turning themselves into US Border Patrol by border fence under construction in El Paso, Texas on March 19, 2019. (Photo by PAUL RATJE/AFP/Getty Images)

The president has repeatedly called out sanctuary cities for harboring criminal illegal immigrants and has attempted to deny them federal funding. (RELATED: Illegal Released By De Blasio Bites Off ICE Agent’s Finger)