The U.S. Board on Geographic Names officially renamed Runaway Negro Creek in Georgia to Freedom Creek on Sunday due to opponents calling it culturally insensitive and offensive, according to CNN.

The small waterway lies on the state’s Skidaway Island near Savannah and the name dates back to the Civil War. Seeking freedom from captivity, slaves on the Modena Plantation would attempt to cross the creek to reach Union-occupied islands. (RELATED: UC Berkeley Law Backs Away From Nickname For School Building Over Racism Fears) 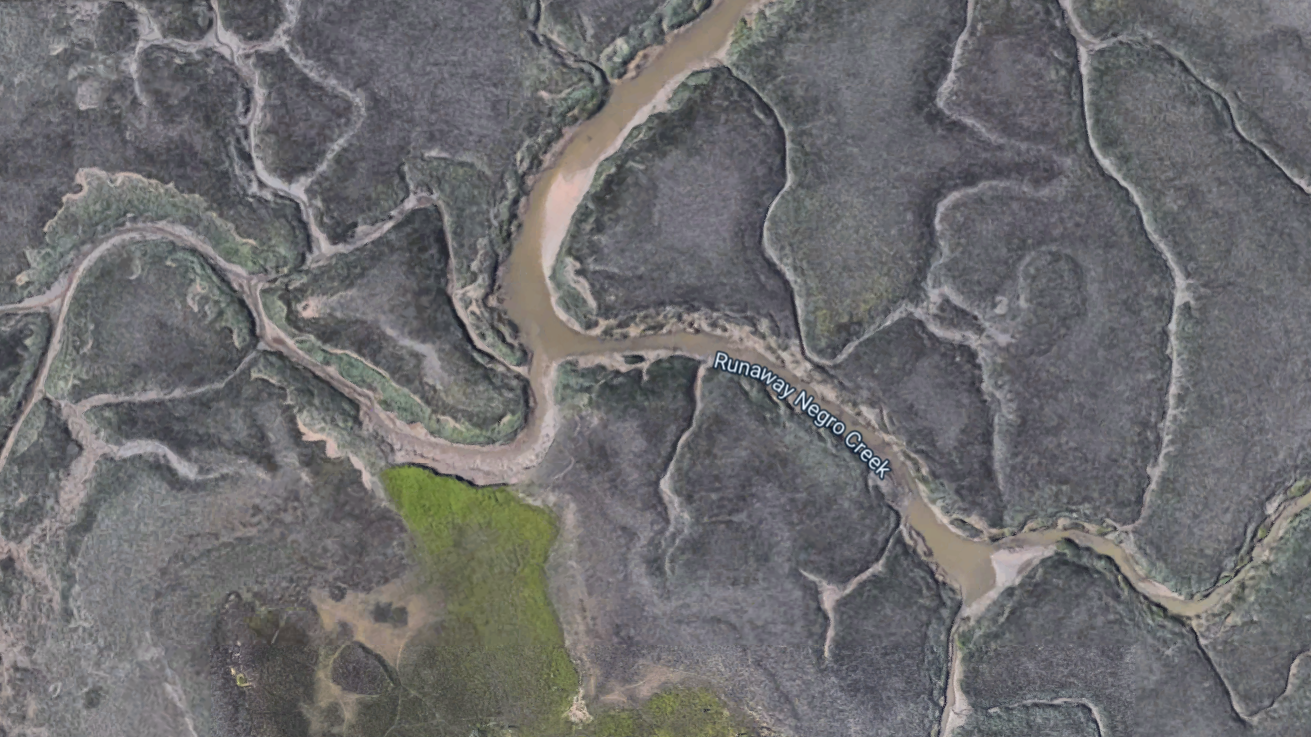 The decision to rename the waterway was started by Democratic Georgia state Sen. Lester Jackson, who heard residents’ concerns at a public meeting in 2017.

Since then, Jackson proposed a state resolution with the renaming that passed through the Georgia General Assembly last year. The resolution was then petitioned to the U.S. Board on Geographic Names in December.

“We need to replace this antiquated symbol with one that is more representative of the events of the 1800s,” Jackson said in 2018 regarding the resolution. “We will be redefining history by shining a light on the events that transpired at Freedom Creek and honor the movement of freedom.”

Republican state Rep. Buddy Carter was “glad” about the commitment from the community to make the change happen and stated that the “previous name has no place in our society.”

“I am very glad our community came together at the local, state and federal levels to make this happen,” said Carter. 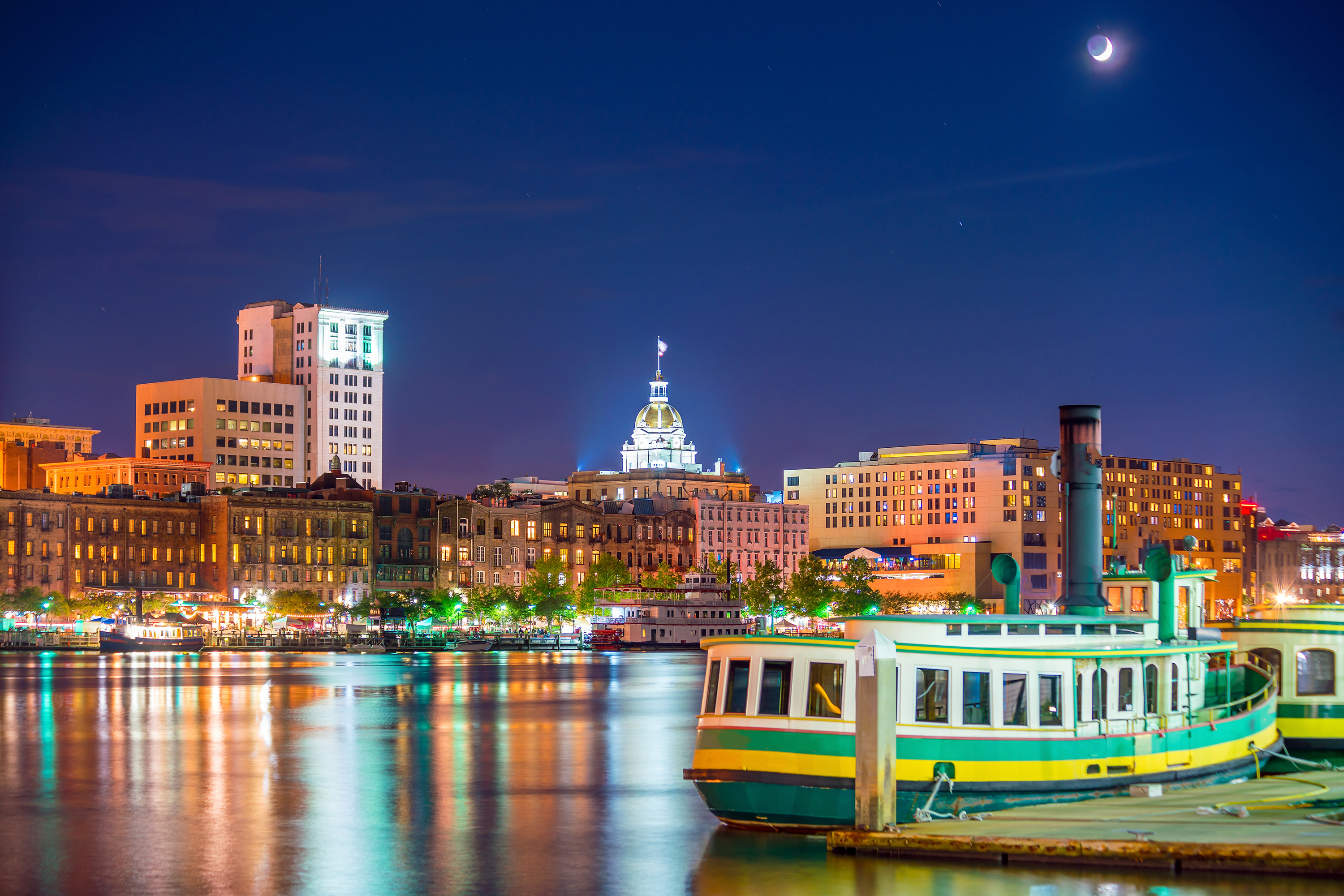 The recent change looks to shift the framework of what the creek ultimately represented during the Civil War, according to local historian Jamal Touré. (RELATED: Phoenix Mayor Shoves Homeowners Aside In Bid To Change ‘Racist’ Street Names)

“What this is about is bringing humanity to those people and taking that term ‘runaway’ to the next logical step,” said Touré. “What were they seeking? They were seeking freedom.”