The Trump administration is reportedly preparing to return asylum seekers to Mexico while they await immigration hearings following a temporary lift on an injunction barring the administration from action.

Staff at the office of U.S. Citizenship and Immigration Services (USCIS) are preparing to enforce President Donald Trump’s “Remain in Mexico” policy, which returns asylum seekers to Mexico while they await a hearing. USCIS officials told staffers to ready themselves for enforcement of the policy, according to emails obtained by the Los Angeles Times.

The “Remain in Mexico” policy is intended to help immigration officials who face a growing crisis at the border. The policy has likely contributed to growing numbers of immigrants trying to cross the border illegally rather than through ports of entry, according to data from U.S. Customs and Border Protection.

The move comes after the 9th Circuit Court of Appeals in California temporarily lifted an injunction preventing the administration from enforcing the policy. The temporary lift followed San Francisco Judge Richard Seeborg’s April 8 order for the administration to halt the deportation of asylum seekers, according to The Associated Press.

An internal memo referenced the 9th Circuit’s decision “that granted the government’s emergency motion for a stay of a lower court ruling that had blocked the policy,” or “Migrant Protection Protocols [(MPPs)],” reported the LA Times.

“This means that implementation of MPP may resume pending the ongoing litigation,” the memo reads, according to the LA Times. “In the meantime, we have staff on standby for new referrals.”

No asylum seekers have yet been returned to Mexico due to the lift, according to the LA Times. 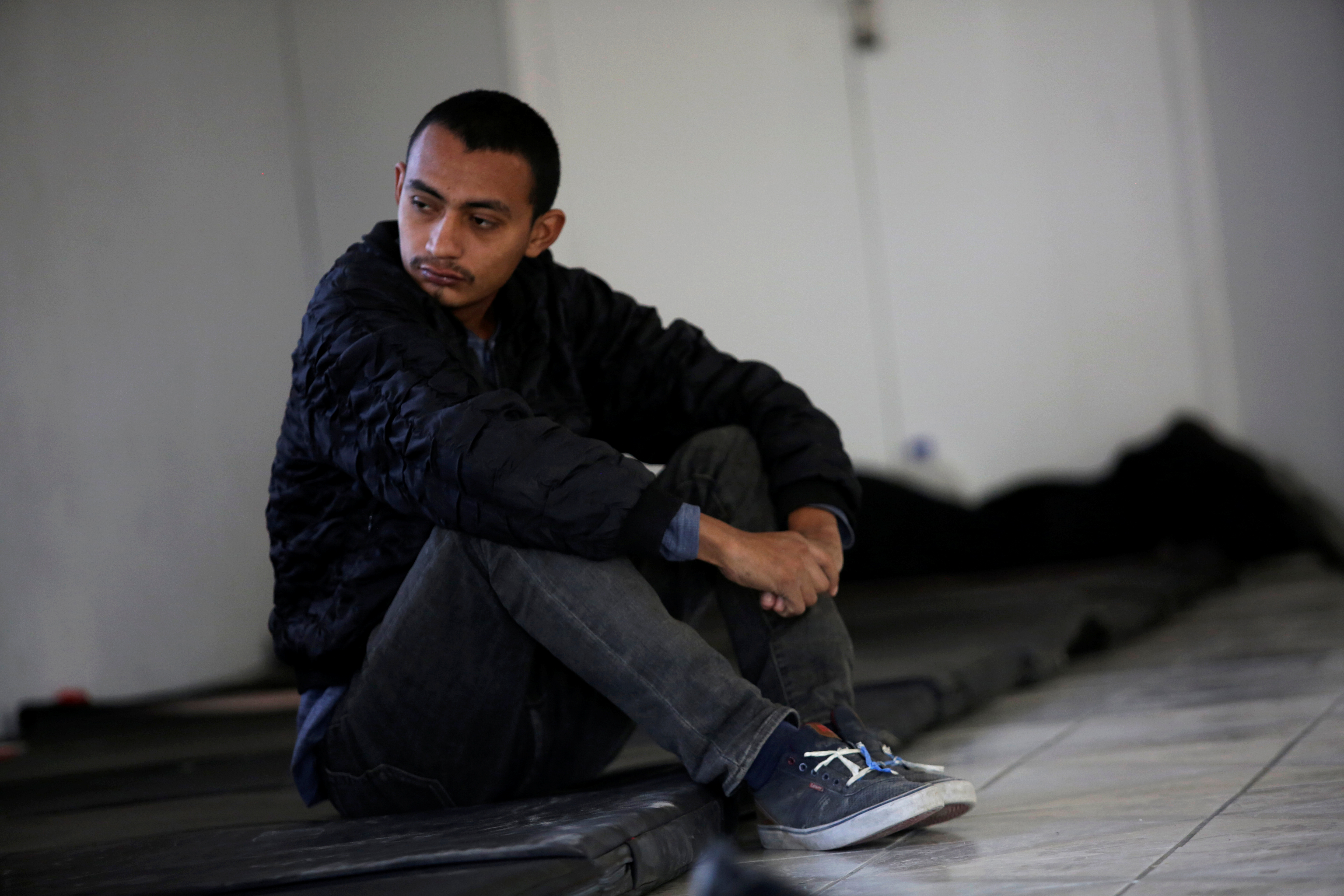 Salvadoran migrant Saul Lopez, who is waiting for his court hearing for asylum seekers that returned to Mexico to await their legal proceedings under a new policy established by the U.S. government, rests at a fire station used as a temporary shelter, in Ciudad Juarez, Mexico, April 7, 2019. REUTERS/Jose Luis Gonzalez

Two civil liberties groups sued the administration in February over its December 2018 policy sending foreign nationals seeking asylum in the U.S. back to Mexico while they await immigration hearings. The suit was filed by the American Civil Liberties Union (ACLU) and Center for Gender & Refugee Studies on behalf of 11 asylum seekers. It alleges the administration is violating immigrants’ rights to apply for asylum by making it difficult to do so. (RELATED: Sanctuary Laws Allowed Illegal Immigrant Who Tried To Kill A Cop Remain In The US, ICE Claims)

The Trump administration says it is within the bounds of immigration law to send migrants to the country from which they traveled while they await their case hearings, according to NBC.

The appeals court will decide within the week whether to extend the temporary lift on Seeborg’s injunction, according to the LA Times.