“These Nevada county commissioners and sheriffs have gone rogue,” Brady President Kris Brown said in a statement. “If your job is to keep your constituents safe and defend public safety, you should have a vested interest in keeping guns out of dangerous hands.” 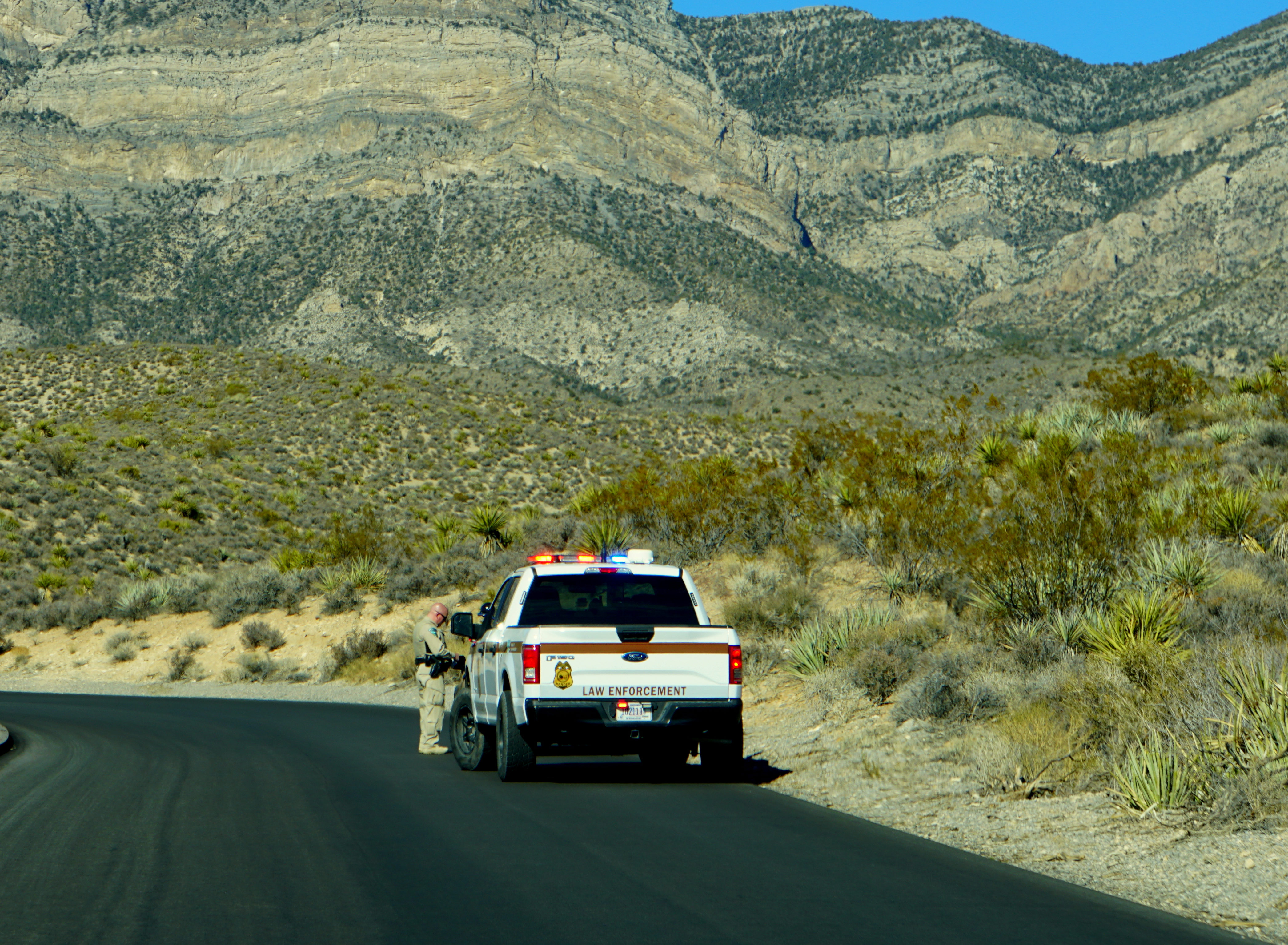 Brady’s actions are part of a national campaign to prove that Second Amendment organizations are behind the “Second Amendment sanctuary” movement recently pursued by county governments across several states.

It made similar requests in March in New Mexico, where 26 counties have enacted “sanctuary” ordinances, and the group is considering action in Illinois, Washington and Colorado. All three states recently passed new gun buyer regulations, which municipal officials have threatened to defy.

“This is different. This is telling law enforcement officers not to enforce the law,” Brady spokesman Max Samis said in remarks to the AP.

The new law in Nevada requires background checks on all gun sales, including at gun shows and online.

Officials in Las Vegas and Reno, Nevada, have indicated they will support the new state law in January 2020, when it becomes official.

The NRA did not immediately respond to The Daily Caller News Foundation’s request for comment.