France announced Wednesday that it will launch a contest to design a replacement for the spire on Notre Dame cathedral’s central tower that was destroyed in the fire Monday.

“Notre Dame should be given a new spire adapted to the techniques and goals of our era,” French Prime Minister Édouard Philippe said, according to The Wall Street Journal.

The spire was built on the cathedral in the 19th century after an earlier, unstable spire’s removal, reported TheWSJ. French architect Eugène Viollet-le-Duc designed the tower destroyed in the fire.

The contest will consider whether the spire should be built identically to the one that perished in the fire. 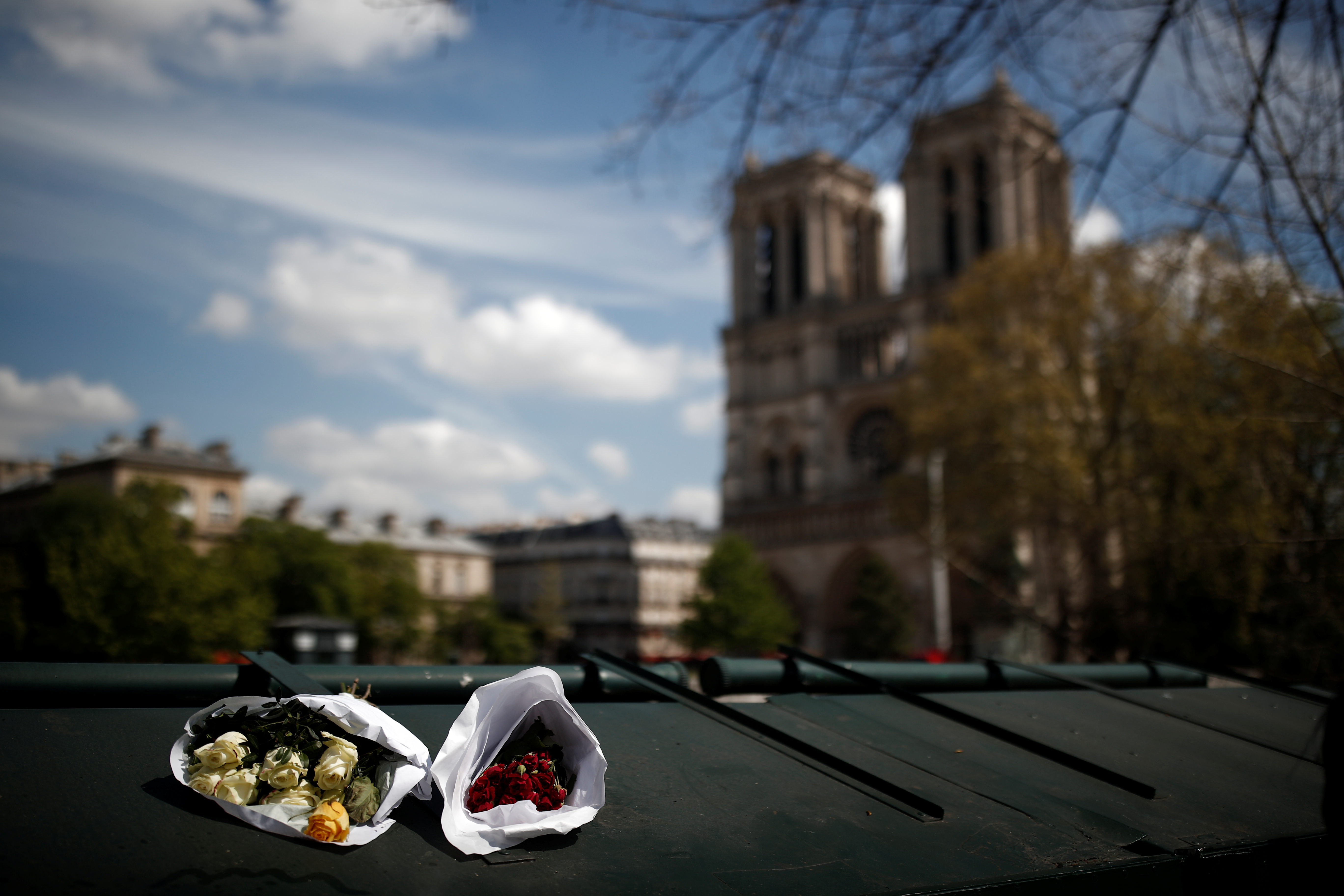 The centuries-old church in Paris caught fire Monday evening, which destroyed its iconic spire in addition to the majority of the church’s roof. The cathedral’s vaulted ceiling also suffered massive damage. The cathedral’s pulpit, organ, rows of pews and rose glass windows appear to have withstood the fire with less damage, according to French officials. (RELATED: These Photos Show The Damage Done To The Notre Dame Cathedral)

About 500 firefighters responded to the blaze, which burned for nine hours. 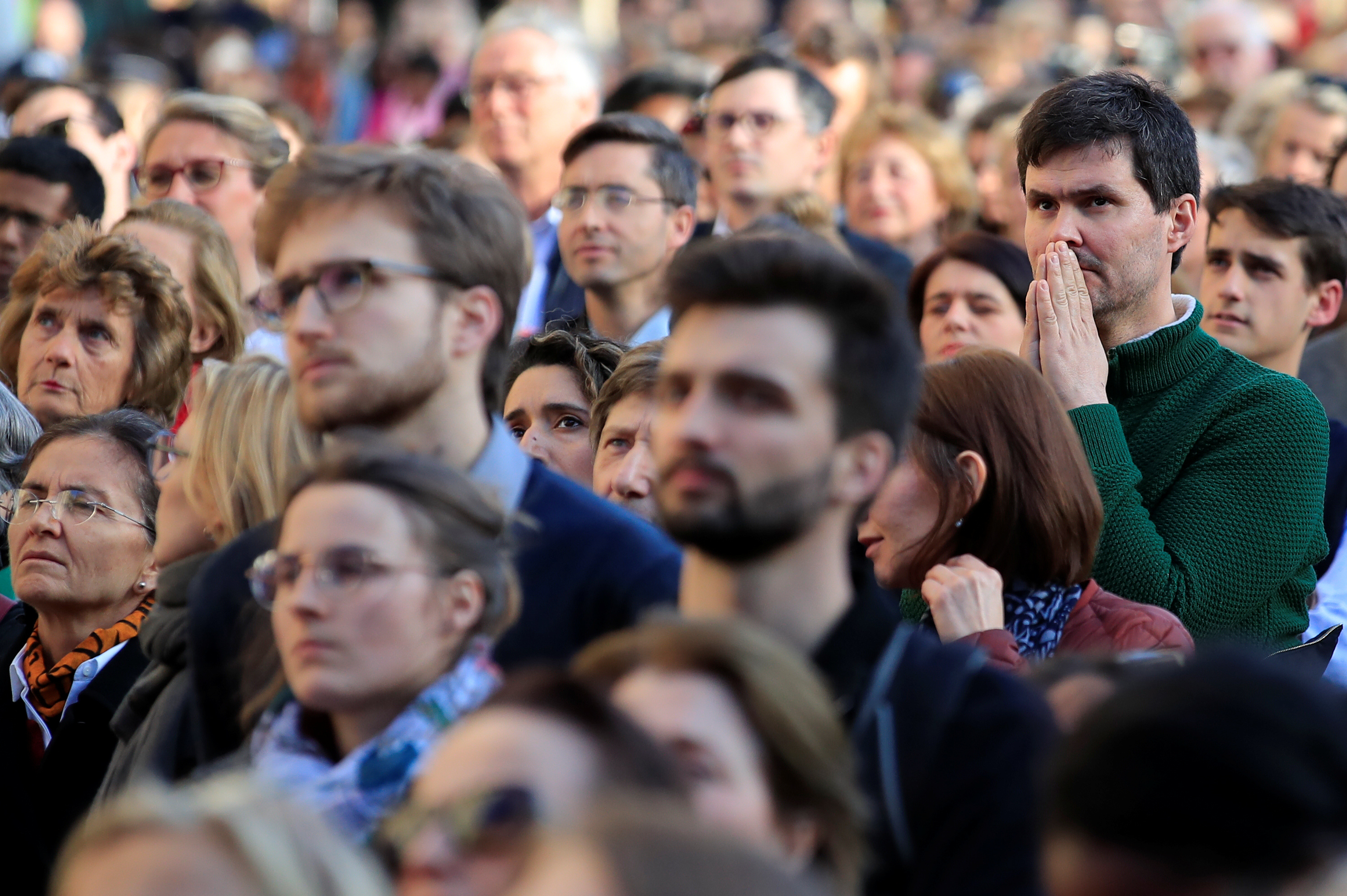 People gather outside the Saint Sulpice church during a mass, two days after a massive fire devastated large parts of the gothic structure of Notre-Dame Cathedral in Paris, France, April 17, 2019. REUTERS/Gonzalo Fuentes

French President Emmanuel Macron said Tuesday that France intends to completely rebuild Notre Dame in five years, but experts predict it will take between 10 and 15 years.

The exact cause of the fire is still under investigation. Experts do not suspect foul play.