The 20-year-old daughter of the “Full House” actress and fashion designer Mossimo Giannulli deleted her social media account after her parents pleaded not guilty for their alleged involvement in the national college admission scam, per Page Six Wednesday. (RELATED: Lori Loughlin’s Daughter Bragged About Going To School To Party) 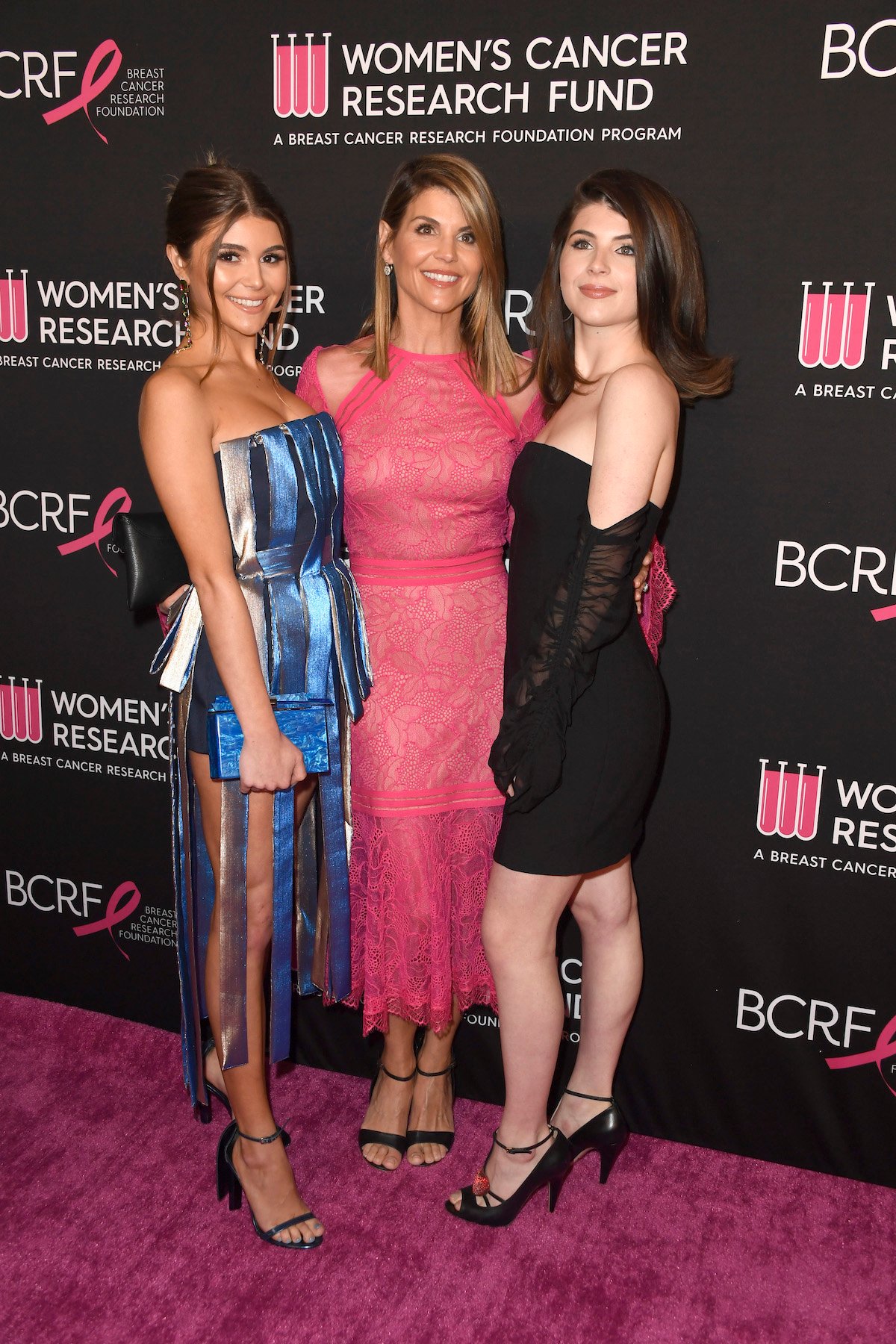 The two were arrested and accused of paying $500,000 in bribes to get their daughters, Isabella and Olivia Jade, into the University of Southern California (USC) by pretending they were competitive rowing recruits. (RELATED: Lori Loughlin Released After Paying $1 Million Bond)

Isabella “Bella” deleted her account similar to the way her mother did when the “When Calls The Heart” star deleted both her Instagram and Twitter account shortly after news broke last month about her alleged involvement in the college admission scam.

Sources close to the Instagram influencer have claimed she’s really “angry with her parents.”

“[Olivia] is really angry with her parents because she told them she did not want to go to college and she was pushed,” the source shared. “She has been passionate about her career and wanted to work and was doing well, but that wasn’t enough.”

“Her parents said she would have to juggle college and her career,” the source added. “Now she’s devastated because everything she built imploded before her eyes. She feels they ruined everything.”

Sources close to the actress have shared that both Loughlin and Giannulli feel they were “manipulated” by the people running the alleged scam and under the impression they “might be breaking rules, but not laws.”