A Russian national whose 5-year-old son is a U.S. citizen says she has been wrongly imprisoned in Kuwait since May 2018, but she has a chance at release on Easter Sunday, her U.S.-based advocates told The Daily Caller News Foundation.

Marsha Lazareva, former chief executive of private equity group KGL Investment (KGLI), was sentenced to 10 years of hard labor for misappropriating funds in a Kuwaiti court May 6. She has an appeal hearing in the Middle Eastern country on Easter Sunday, during which she’ll be supported by heavyweights including ex-GOP California Rep. Ed Royce and former FBI Director Louis Freeh, who was appointed by former President Bill Clinton.

The big names advocating for her — including Neil Bush — show that her case could have implications beyond her own life. (RELATED: Trump Calls Out Revolving Door After Obama Official Hired By Chinese Telecom Giant Huawei)

“My dad, who organized the coalition to liberate Kuwait, was proud till his last day that Kuwait was an honorable, respected member of a group of civilized nations,” Bush said of his father, the late President George H.W. Bush. “The last thing we want is for Kuwait to have a blemish on their otherwise good standing. … The company that’s being harassed, to put it mildly, has provided great service to the U.S. Defense Department over many years.” 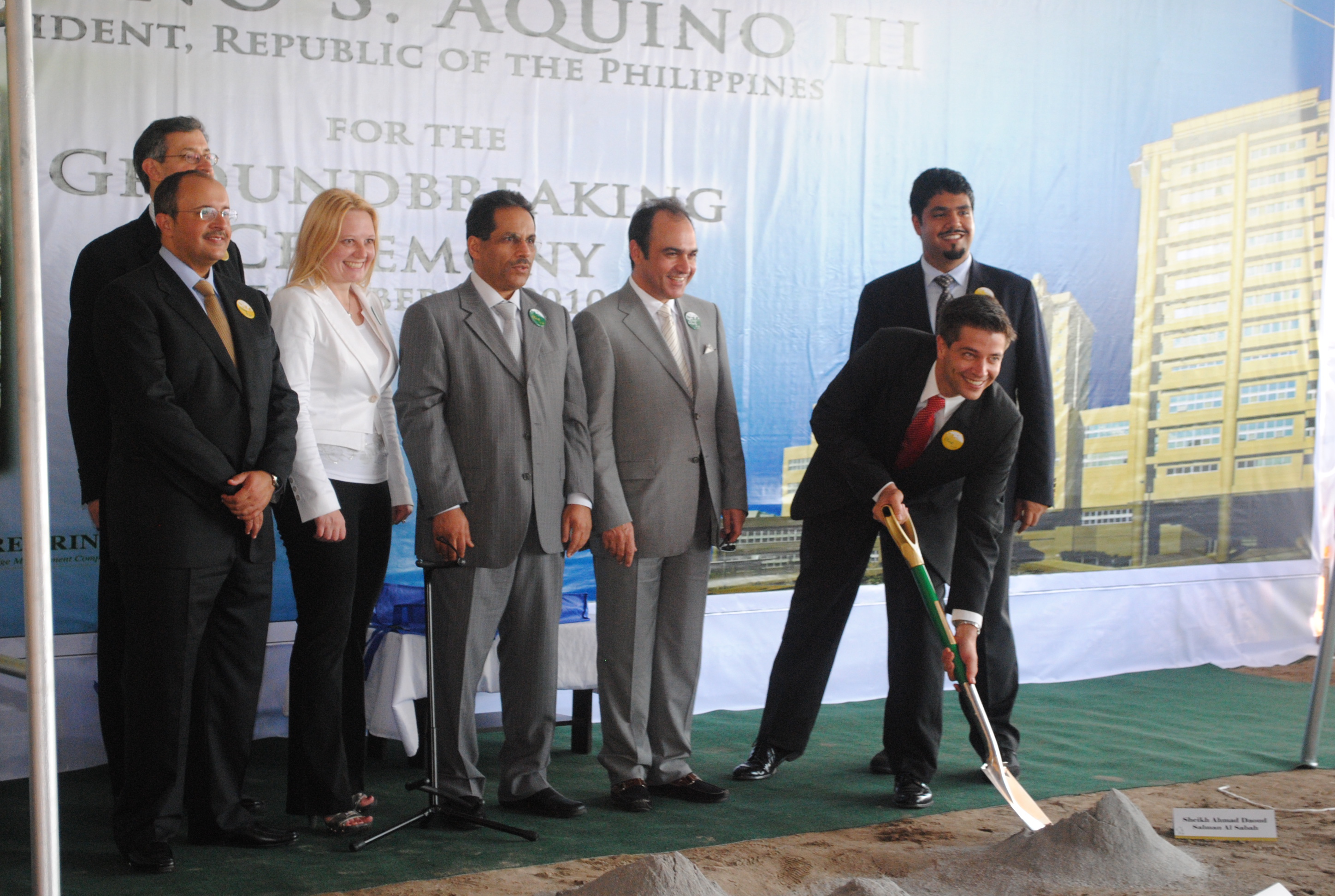 Lazareva is still in prison because of a list of wrongs against her, Freeh told TheDCNF in a phone interview. She lost her U.S. green card after returning to Kuwait and then being stuck with a travel ban in 2017. Witnesses testified against her and have since recanted, Freeh said. Lazareva even put up $33 million in joint bail with another executive caught in the same scandal and is still imprisoned.

“It’s awful. The evidence wouldn’t stand up [in the U.S. legal system],” Freeh said. “We have legal processes that at least give the defendant the opportunity to call a witness or cross examine a government witness, so they were really denied all of that here.”

Lazareva has denied embezzling any of the $496 million that Kuwaiti authorities thought were misappropriated but were actually frozen while passing through a bank in Dubai, United Arab Emirates. The money was released in February, but Lazareva is still in prison. So is Saeed Dashti, who was caught up in the same embezzlement accusations, Freeh said. Dashti was an executive at a separate company, Kuwait & Gulf Link Transportation Company (KGL), at the time.

Lazareva’s lawyers have repeatedly said that her success generated enemies who are behind the allegedly false charges.

“I’ve been around a long time. I’ve never heard of a $33 million cash bail,” said Freeh, adding that he had asked Kuwaiti officials to let Lazareva out so she can see her son, who thinks she is on a very long business trip. The child was born in Pennsylvania, and Lazareva’s mother, who is also a U.S. citizen, moved him to Kuwait while the appeal process continues.

Bush, a representative of KGLI-linked The Port Fund, called Lazareva’s case a “human rights issue” during a phone interview with TheDCNF. He said he also sees wider implications of her situation. 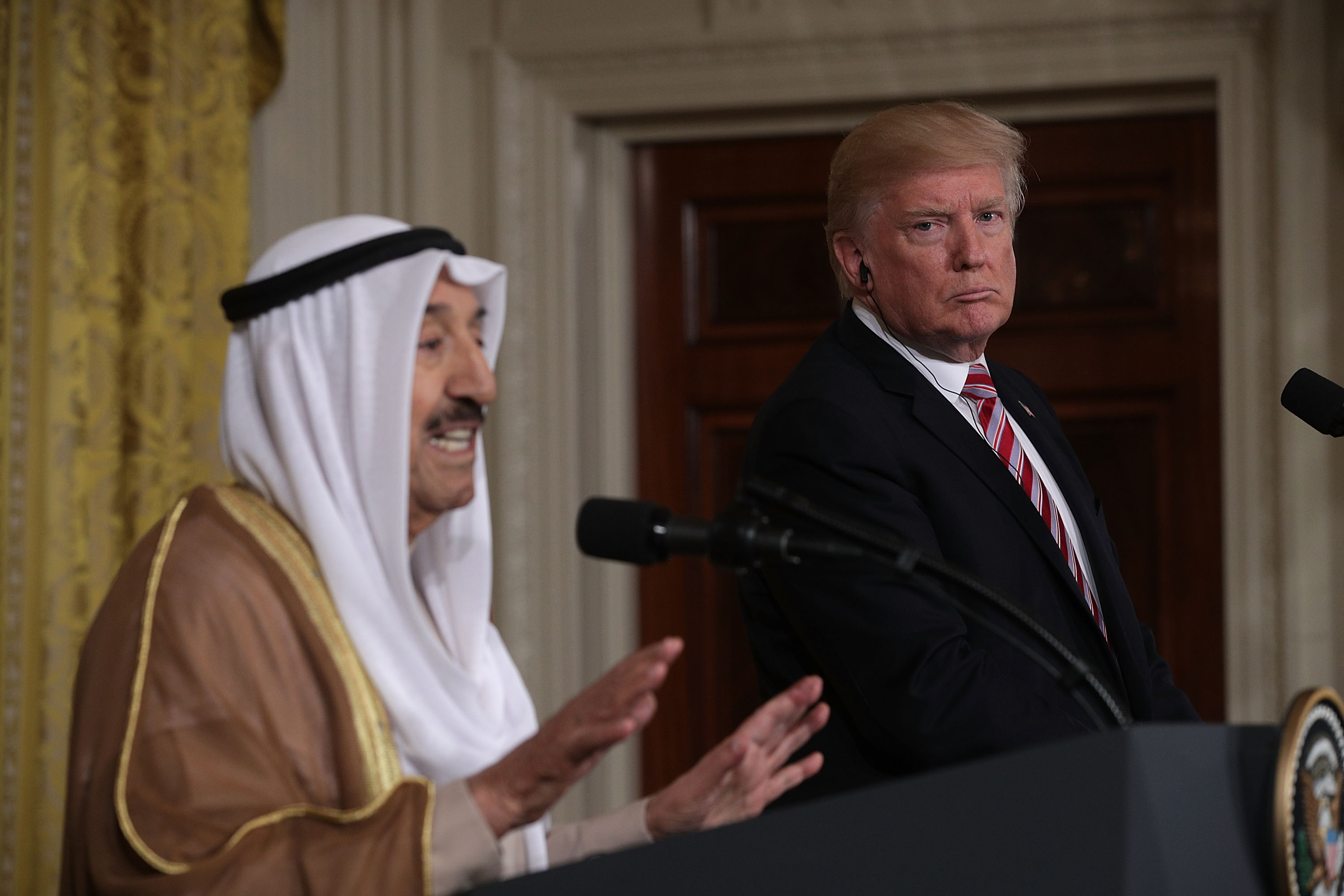 Lazareva could walk out of Sulaibiya prison after Sunday’s hearing or face months of uncertainty, Freeh said. He’s hopeful that new evidence will aid Lazareva and Dashti.

“Two of the witnesses, who have recanted their testimony, before they said that Marsha had submitted false invoices and not done any work,” Freeh said. “Now they say they did not mean to say that she didn’t do the work. She did the work and was paid for it. The judge could say ‘based on newly discovered evidence, I’m going to reverse the case.'”

“With Kuwait, they are very traditional,” Wemlinger told TheDCNF in a phone interview. “We would probably not look at it and think it was a legal system. It is very based on traditional Islamic thought. We consider burden of proof, those kinds of things. They don’t need that. What they need is to have more than one or two people of reputation making an accusation.”

Freeh will be acting as one of Lazareva’s attorneys and an expert witness at the hearing scheduled for Easter Sunday, which is just another workday in Kuwait.

“I don’t know if they did that to discourage me from coming over or not,” Freeh said. It’s his third trip to Kuwait on Lazareva’s behalf.

Meanwhile, Lazareva is in a crowded prison and communicates with her son through phone calls.

“She gets visitors regularly, and she’s not being abused, but there are tough conditions. She’s emotionally totally stressed out by the circumstances. Her health is clearly in decline,” Bush said. “She’s cracking under the pressure, so we need to get her out soon.”

A State Department spokesperson told TheDCNF that the department is aware of Lazareva’s case. The State Department recently worked to secure the release of American pastor Andrew Brunson, who was on house arrest in Turkey, in October.