By the start of the 2020 school year, transgender people who have gone through medical treatment to transition from their biological sex will be barred from entering the Naval Academy.

The Department of Defense confirmed this to the Capital Gazette and confirms that the policy change will only affect students joining in 2020 and after.

… beginning with the 2020 school year, the u.s. naval academy will shut its doors to transgender students because of trump’s policy banning transgender people from military service. more from @dtohl of @capgaznews: https://t.co/NNAlTvg1XH pic.twitter.com/IGocjnoXYR

Not all people who identify as transgender will be banned; students diagnosed with gender dysphoria who do not undergo medical treatment such as hormones or surgery will still be allowed to join the military.

The DoD also prohibits the “prohibits involuntary separation solely on the basis of gender identity.” 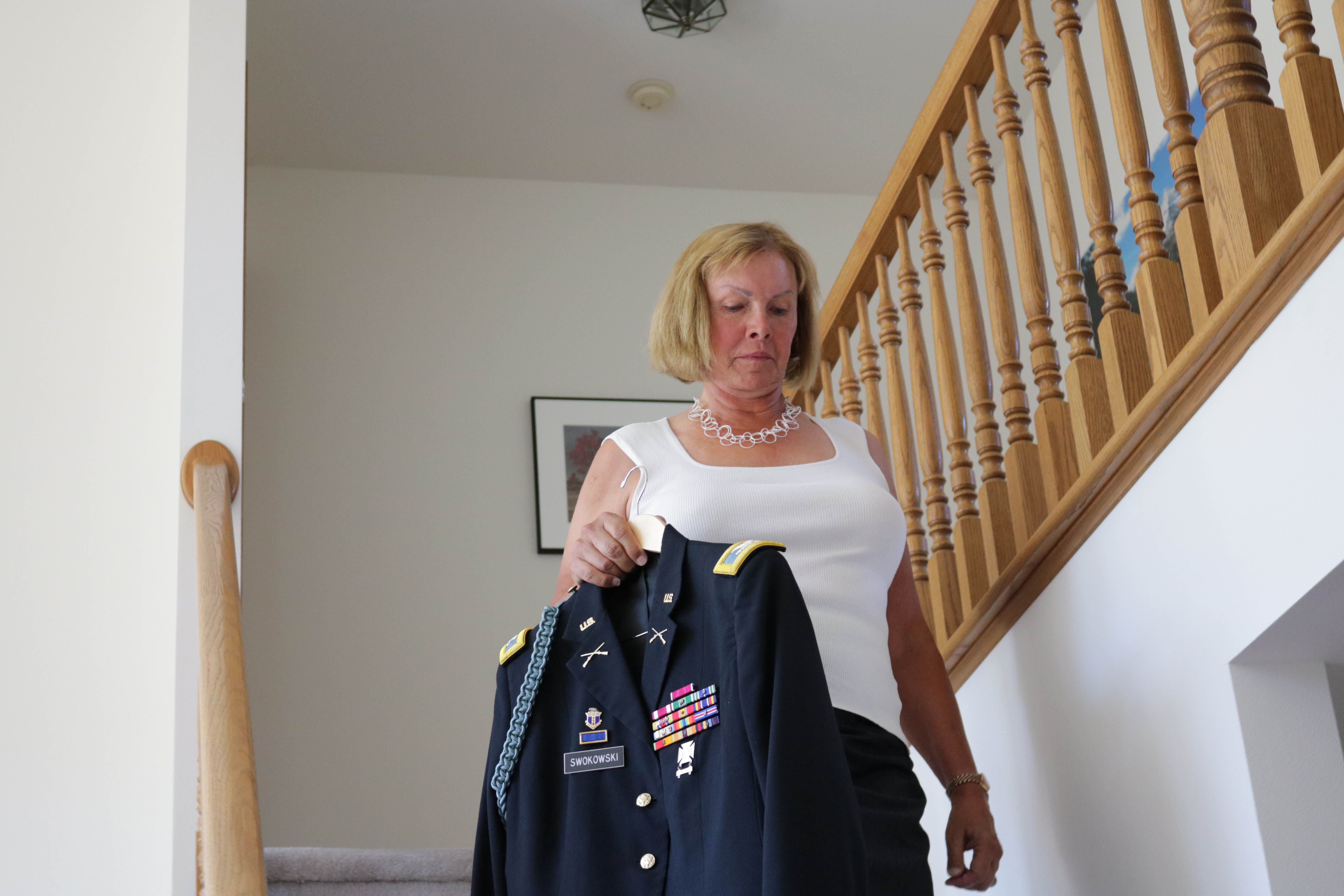 Mattis’s policy went into effect on April 12, after the Supreme Court allowed the ban, as reported by the Capital Gazette. (RELATED: Pentagon To Activate Transgender Military Ban After Judge Removes Block)

Transgender people may seek waivers or exceptions to “standards, requirements, or policies on the same terms as any other person,” according to the memorandum sent by the DOD regarding the policy change.