North Korea announced Wednesday that it has tested a “new-type tactical guided weapon,” the first such test since the failed U.S.-North Korea summit in February, The Associated Press reported.

North Korea dictator Kim Jong Un witnessed the test, according to state-run media. The AP could not independently verify that the test took place. (RELATED: Vietnam Plans To Show North Korea Benefits Of Opening To US As Trump Arrives In Hanoi)

The reported weapons test is likely not a banned activity. If it were, such a test would jeopardize discussions between North Korea and the U.S., according to the AP.

“The development of the weapon system serves as an event of very weighty significance in increasing the combat power of the People’s Army,” Kim said in a statement after the test.

“Not a ballistic missile. Looks like they are working on antiaircraft capabilities with the last test and this one,” Georgetown University professor Victor Cha, an expert on North Korea, told The Washington Post. “It shows that North Korea is going on, business as usual, after the failed Hanoi summit. They are giving the U.S. till the end of this year to make a deal, but in the meantime, they will bolster their capabilities, untethered from any agreement.”

Heritage Foundation expert Bruce Klingner urged caution and warned against a rush to judgement against North Korea over the weapons test.

“However, the U.S. did not detect a missile launch either time so it must be a short-range system, perhaps an artillery system such as a multiple rocket launcher or an antitank guided missile,” Klingner told WaPo. “Pundits and policymakers should refrain from assuming this is a signal of Pyongyang deliberately ratcheting up of tensions or closing the door on negotiations.” 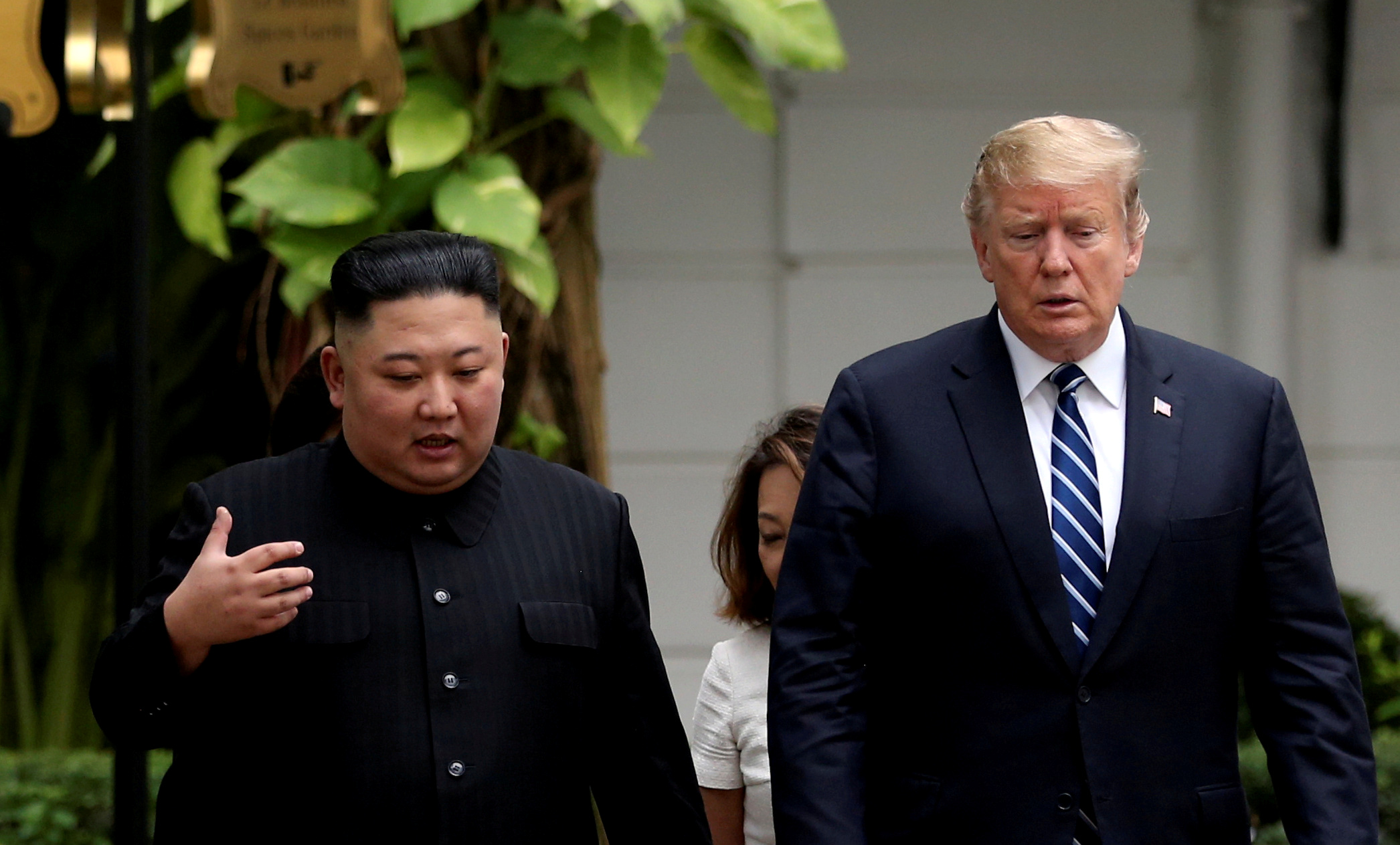 President Donald Trump traveled to Hanoi, Vietnam, in February for a second sit-down with the North Korean dictator as part of ongoing discussions between the two countries. The U.S. team is negotiating to limit or end North Korea’s nuclear capabilities. North Korea wants the U.S. and others to lift economic sanctions.

The Hanoi talks broke down. “Sometimes you have to walk,” Trump told reporters before he left Vietnam to return to the U.S.