Two Italian students were fined $15 million Wednesday by the country’s forestry service for causing a large forest fire by lighting a barbecue.

The two men, both 22 years old, were celebrating the New Year by having a barbecue at the mountain forest home belonging to one of their grandfathers in the northern region of Como last December.

The embers of the barbecue, combined with dry and windy conditions, sparked the fire that burned more than 2471 acres of forest,  247 acres of which is said to be irreversible, over the course of several days. Additionally, the fire damaged several properties and killed domestic animals, including horses, at a nearby village. 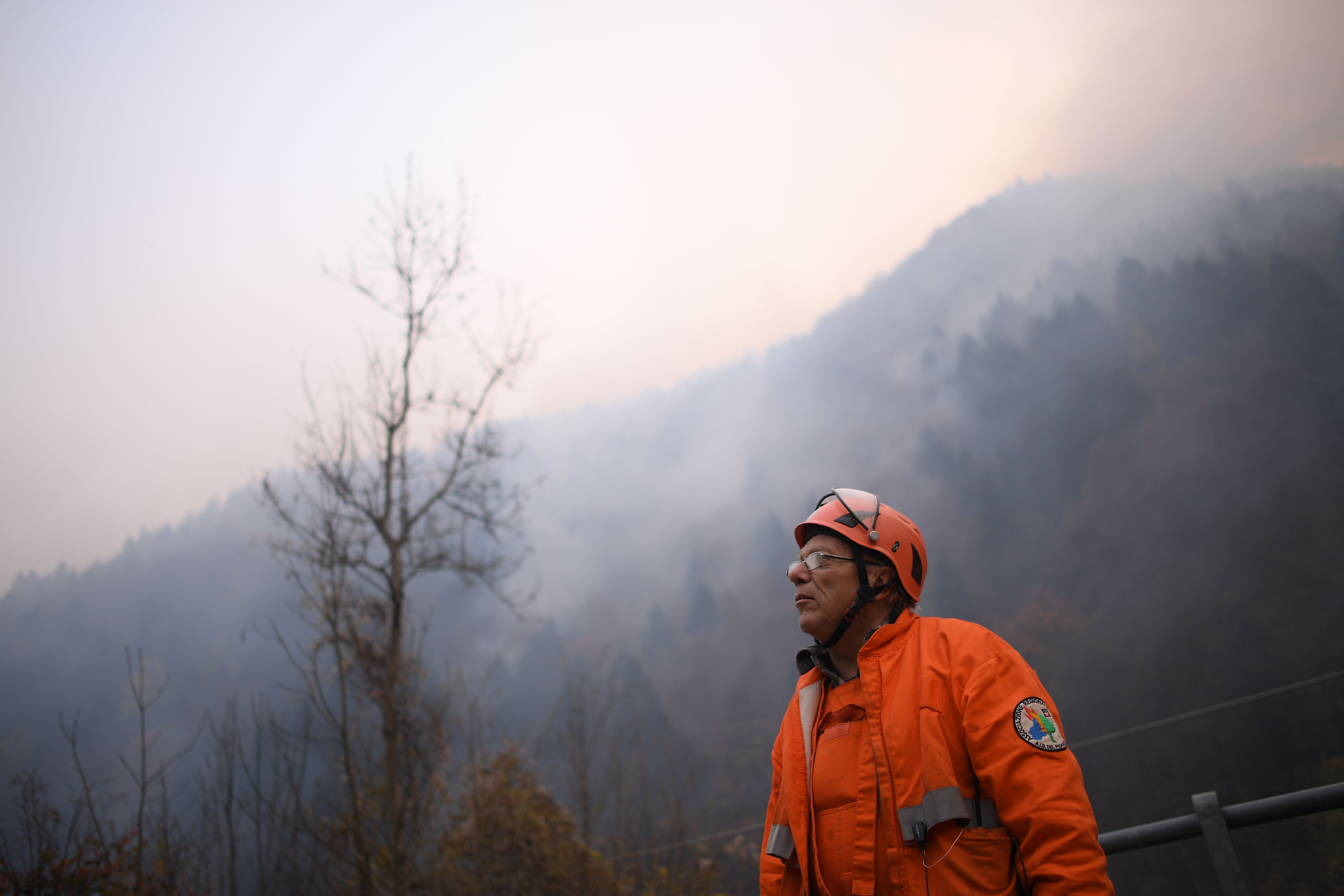 A firefighter volunteer looks at a wildfire near Ribordone, northern Turin, on October 30, 2017. (MARCO BERTORELLO/AFP/Getty Images)

Speaking to the Italian media, 0ne of the students said that he was “deeply sorry” but argued that they were “scapegoats” for the fire “that cannot be explained.”

“We are the scapegoats of a fire that cannot be explained,” he said. “We are the real victims of this story.”

“[We] immediately alerted the fire brigade and threw ourselves at the flames to try and put them out.”

The students claimed that there were multiple sources of the outbreak, but prosecutors traced the origin of the fire back to the property and the embers of the barbecue. The owner of the property was also found responsible for the damages.

Each student was fined £13.5 million, which was calculated by the forest police under local laws and regulations. The final cost took in how much land was burnt per square meter, the deployment of firefighters and the use of water-bombing aircraft. 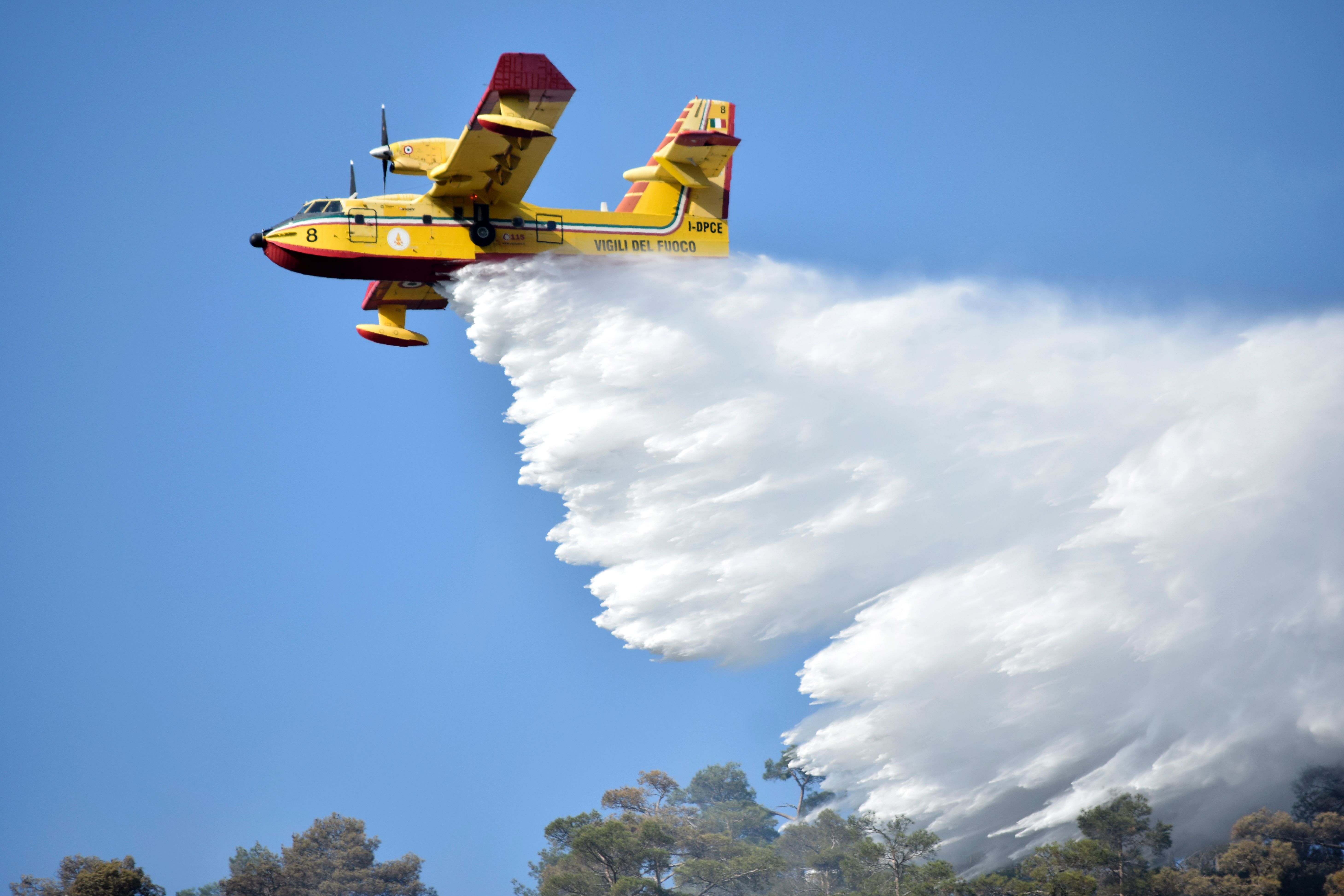 A firefighting plane, coming from Italy to assist local teams, drops water above the Cypriot village of Evrychou in the Troodos mountain area on June 22, 2016 during a forest fire. (GEORGIO PAPAPETROU/AFP/Getty Images)

The students’ lawyer, however, questioned the meaning of the fine, in which the students can not afford.

“What is the sense to impose an administrative sanction … already knowing that the two boys, still student, cannot pay it?” she said.

She said that the matter will go to trial, at which the students will appeal the fine and argue that they were not the direct cause of the fire.

Chief prosecutor of the case, Nicola Piacenteof, hopes that the large fine will act as a warning for others to be more careful: “We need to put pressure on people to take greater responsibility for the environment and to prevent the imprudent use of flammable materials.”