The percentage of U.S. adults who are members of churches or other religious institutions dropped sharply by 20 points over the last two decades, according to a new Gallup poll.

Up until 1999, the poll found that church membership was at a consistent 70% across the country. Since then, the figure has fallen steadily in the 21st century, hitting a low point of 50% last year.

“Although the United States is one of the more religious countries, particularly among Western nations, it is far less religious than it used to be,” wrote Gallup poll analyst Jeffrey Jones. “Barely three-quarters of Americans now identify with a religion and only about half claim membership in a church, synagogue or mosque.” 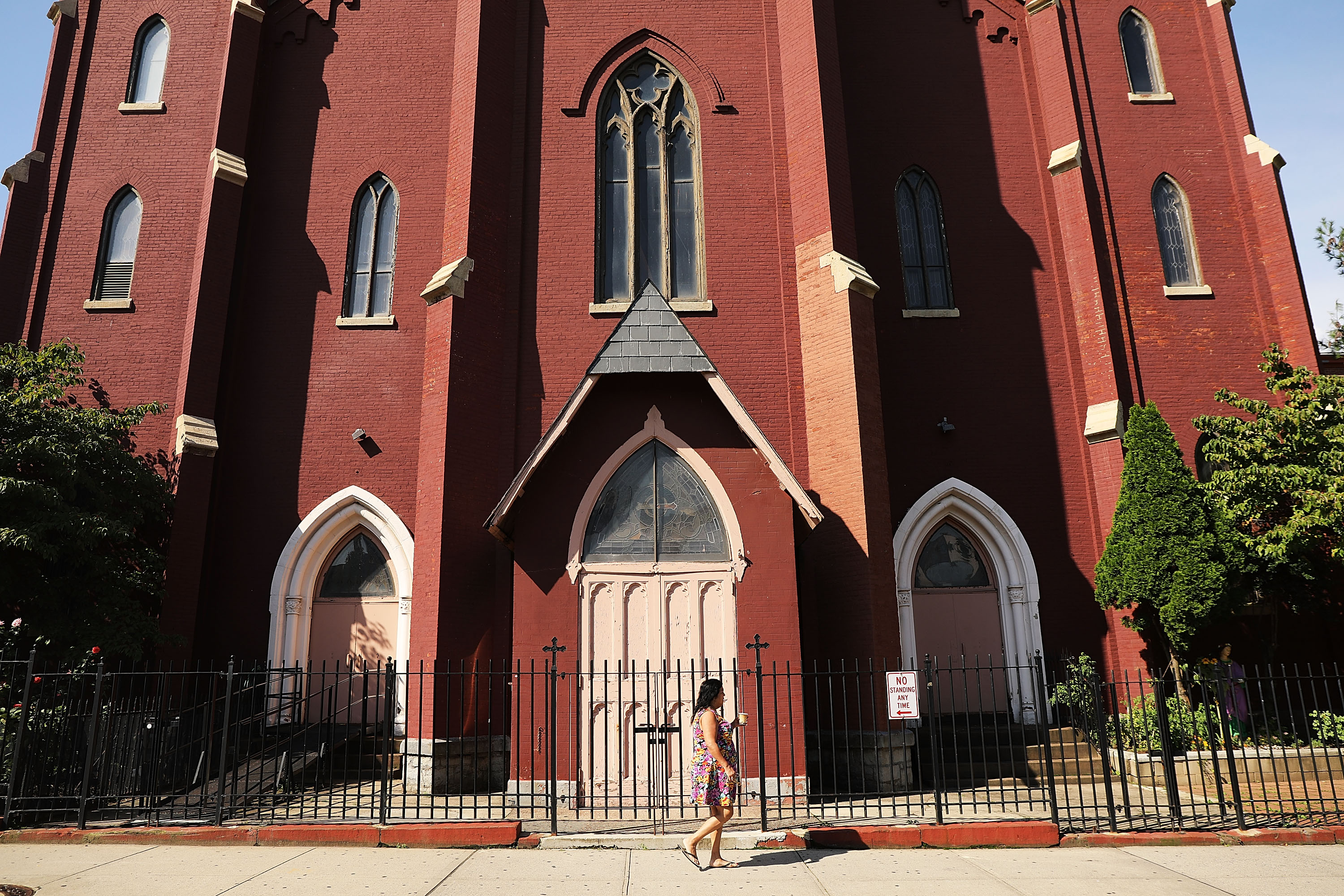 Hispanics and Democrats were among the groups that had the biggest drops in church membership. Falling from 68% to 45% since 2000, Hispanics had a much larger drop than non-Hispanic whites, who dropped 15 points, and black Americans with a drop of 13 points. (RELATED: Religious Affiliation May Actually Help You Live Longer, Study Says)

Continuing the trend of religiously affiliated people not finding a place in the Democratic party, the poll discovered that membership among Democrats fell from 71% to 48%, while Republicans had a smaller drop of 77% to 69%.

University of Notre Dame political science professor, David Campbell, claimed that this partisan divide was the result of “the allergic reaction many Americans have to the mixture of religion and conservative politics.”

“Increasingly, Americans associate religion with the Republican Party — and if they are not Republicans themselves, they turn away from religion,” Campbell told the Associated Press.

The findings of the poll surrounding Hispanics and Democrats align with a 2017 poll, which found that less than half of the U.S. population identifies as white Christians and that 40% of Democrats were unaffiliated with any religion. The decline of white Christians was attributed to two reasons: increased migrant communities changing the scope of the church and an increase of people claiming no affiliation. (RELATED: Religion Prof Thinks Believing In God Is Illogical And Immoral)

“So often, white evangelicals have been pointing in judgment to white mainline groups, saying when you have liberal theology you decline,” said Robert Jones, chief executive of the Public Religion Research Institute. “I think this data really does challenge that interpretation of linking theological conservatism and growth.”

The two-decade-long Gallup poll also measured the generational differences of millennials that attribute to the fall of church membership. Millennials, aged between 18-29, had a 42% membership rate in 2016-2018, which is sharply lower than Americans 65 years and older, who averaged 64%. The implications of the finding may lead to more churches closing around the country. 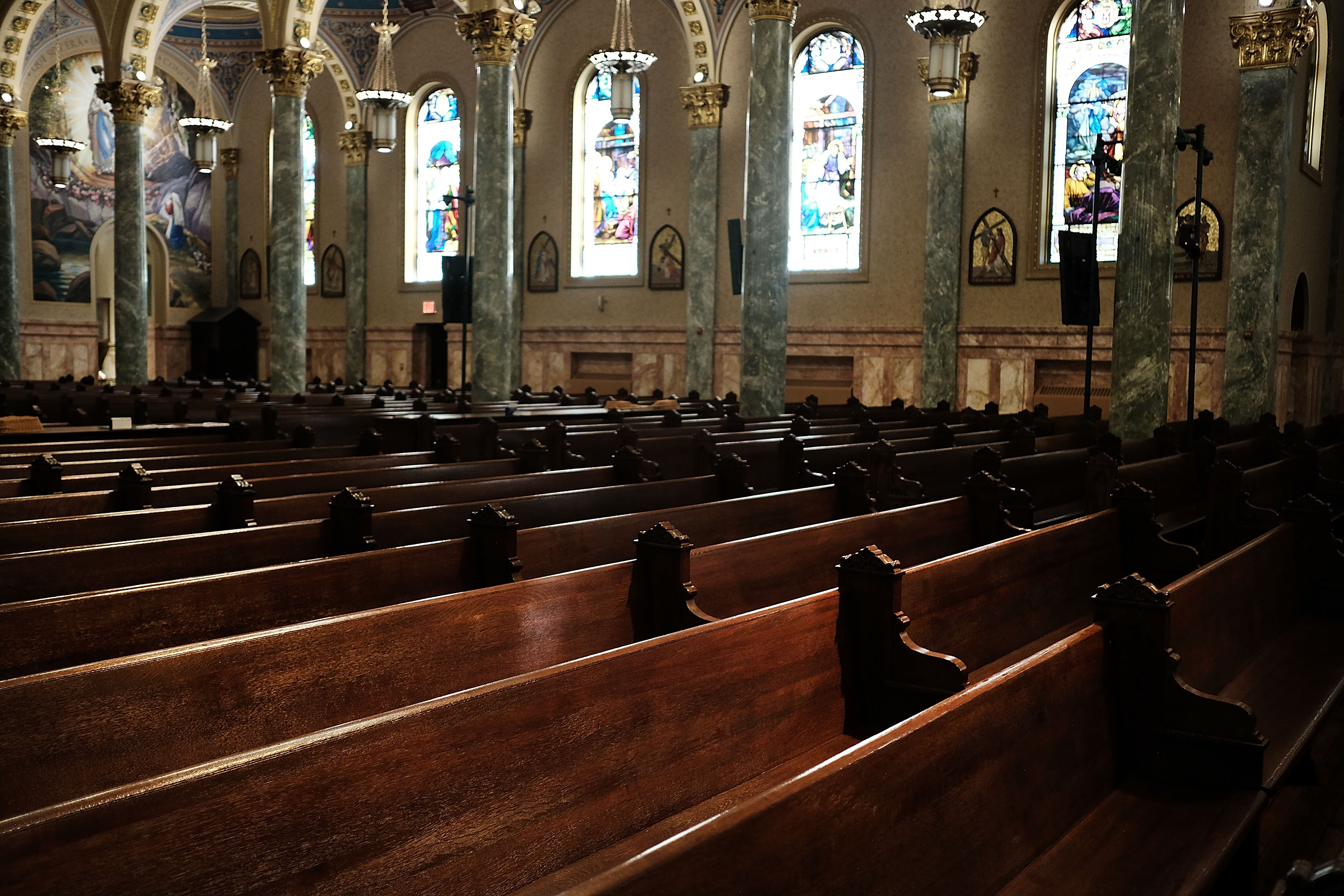 “Culturally, we are seeing significant erosion in the trust people have for institutions in general and churches in particular,” Boston University Professor Nancy Ammerman said. “We are also seeing a generational shift as the ‘joiner; older generation dies off and a generation of non-joiners comes on the scene.”

“These trends are not just numbers, but play out in the reality that thousands of U.S. churches are closing each year,” Jeffrey Jones said. “Religious Americans in the future will likely be faced with fewer options for places of worship, and likely less convenient ones, which could accelerate the decline in membership even more.”

Instead of turning to churches, millennials are now embracing New Age spirituality, such as neo-Paganism, Wicca, Native American religions and Eastern mysticism.

According to research conducted in 2018 by the Pew Research Center and the PCUSA, New Age practitioners outnumber Presbyterians in the United States and are projected to have continuous growth. Mainstream acceptance and the aesthetics of the new spirituality has led to increased followers. (RELATED: West Virginia Democratic Candidate Was Pagan Witchcraft Cult Leader)

“The millennial approach to spirituality seems to be about choosing and consuming different ‘religious products’ — meditation, or prayer, or yoga, or a belief in heaven — rather than belonging to an organized congregation,” UVA Today reports.