President Donald Trump’s directive to press officials not to release information about why his son met with Russian officials at Trump Tower does not constitute obstruction of justice, according to special counsel Robert Mueller’s report.

Attorney General William Barr released a redacted version of Mueller’s 400-page report Thursday that spells out the findings of an investigation into allegations of possible collusion between the Trump campaign and Russia. The report was unable to reach a judgement and found that based on the facts, neither the president nor members of his campaign colluded with Russia to influence the outcome of the 2016 presidential election.

The report addresses 10 potential episodes of obstruction of justice, including a June 9, 2016 meeting with Russian officials hosted by Donald Trump Jr. at Trump Tower.

According to the report, Trump told then-White House Communications Director Hope Hicks not to publicly disclose information about the meeting on three different occasions between June 29, 2017 and July 9, 2017. The president reportedly directed Hicks not to provide comment to The New York Times which was working on a story about the meeting, and also nixed drafted remarks from Trump Jr. mentioning an offer from the Russians to provide derogatory information about former Secretary of State Hillary Clinton.

The president told Hicks to say that Russian adoption was discussed during the meeting after being told on two occasions that the topic was indeed discussed at the meeting, according to the report.

“Each of these efforts by the president involved his communications team and was directed at the press. They would amount to obstructive acts only if the President, by taking these actions, sought to withhold information from or mislead congressional investigators or the Special Counsel,” the report reads. “But the evidence does not establish that the President took steps to prevent the emails or other information about the June 9 meeting from being provided to Congress or the Special Counsel,” the report says, exonerating Trump from obstruction of justice allegations regarding the meeting. (RELATED: Trump Reacts To Release Of Mueller Report: ‘A Good Day … No Collusion’)

Trump’s actions “occurred in the context of developing a press strategy,” which does not constitute obstruction of justice, according to the report. 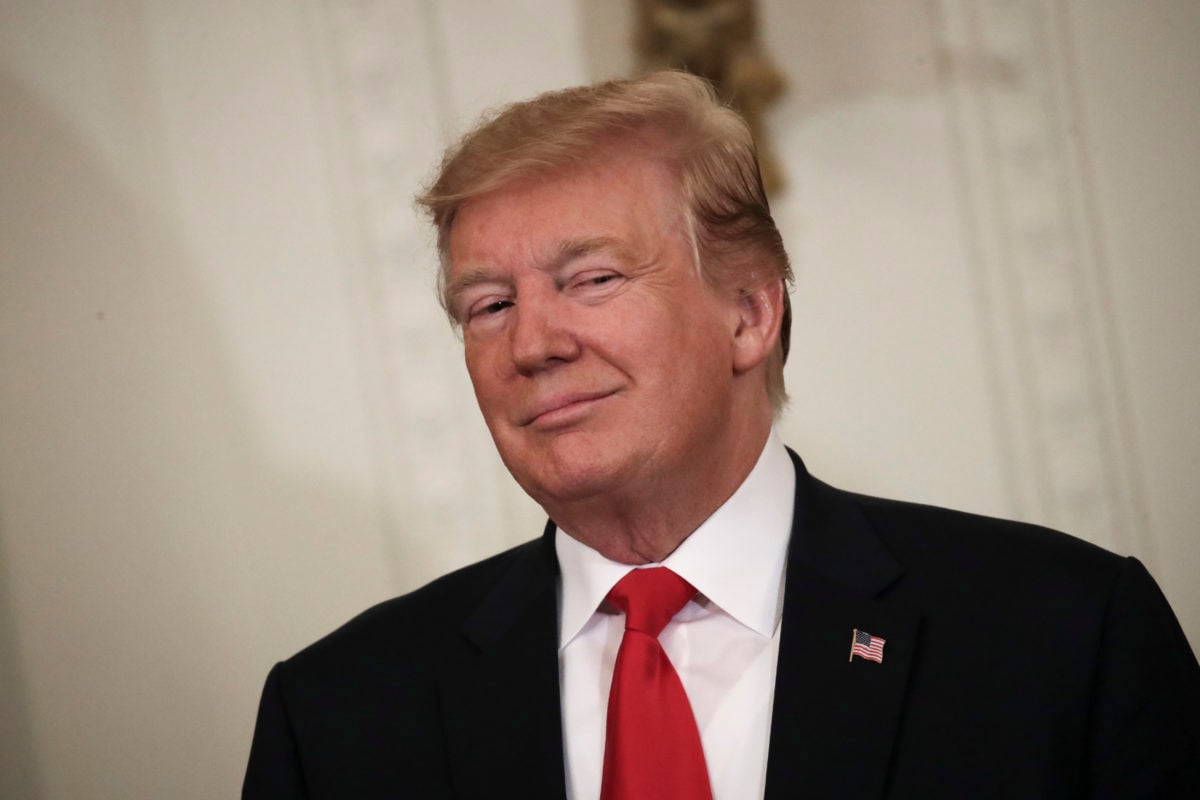 Phone records obtained by the Senate Intelligence Committee in January also revealed that Donald Trump Jr. did not speak to the president from a blocked number in the days ahead of the June 9 meeting.

The report concludes that Trump’s efforts to prevent public disclosure of emails and information about the meeting does not constitute obstruction of justice because his intention was not to obstruct the special counsel’s investigation.

“[T]he evidence does not establish that the President intended to prevent the Special Counsel’s Office or Congress from obtaining the emails setting up the June 9 meeting or other information about that meeting,” the report reads.

1
'Journalists Are Not Above Being Questioned': Kayleigh McEnany Fires Back At Chris Wallace
Media
2
President Trump's Reelection Campaign Staff Just Got A Shakeup
Politics
3
'It Is Kicking My Ass': Rush Limbaugh Gives Cancer Treatment Update
US
4
A Post-COVID Economic Rocket? The Potential Rebound Scenario That Has Democrats Terrified
Politics
5
Whitmer Does Not Deny That Her Husband Sought Special Treatment Over Boating On Memorial Day Weekend
Politics