The update was connected to a March 21 blog post that disclosed how hundreds of millions of Facebook users’ passwords had been stored unencrypted on the firm’s servers. Facebook also said it found no evidence that the passwords at issue in the March blog post were in any way misused.

“Since this post was published, we discovered additional logs of Instagram passwords being stored in a readable format,” Pedro Canahuati, vice-president of engineering, security and privacy, noted in the update.

The update came on the same day sources said federal investigators are expanding their investigation into Facebook to include more scrutiny of Zuckerberg’s past comments about data.

“We now estimate that this issue impacted millions of Instagram users. We will be notifying these users as we did the others. Our investigation has determined that these stored passwords were not internally abused or improperly accessed.” (RELATED: ‘It’s Sort Of Unethical’: Zuckerberg Reportedly Weaponized Facebook To Help Pals And Punish Enemies) 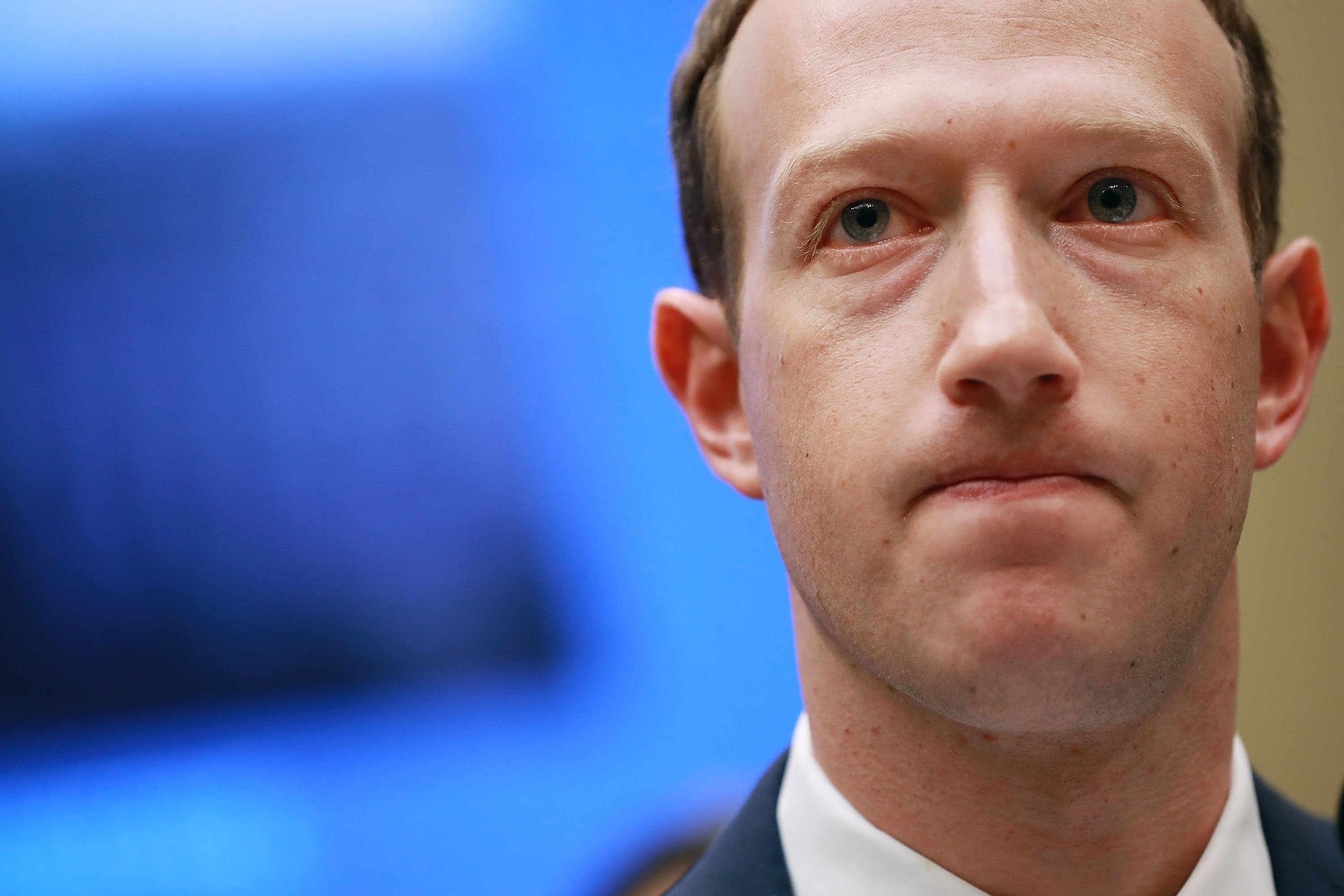 Zuckerberg and other executives used privacy data as leverage over competitors, media reports show. In one case, Facebook allegedly gave Amazon premium access to data for its new smartphone, but phased out access for a messaging application that threatened a similar app Facebook managed.

Facebook was scrutinized after the company suspended data analytics firm Cambridge Analytica for reportedly working with then-candidate Donald Trump’s campaign team to gather private information in the run-up to the 2016 presidential election. Zuckerberg also became $5 billion poorer in March 2018 as reports about Cambridge Analytica and other privacy data breaches began taking their toll.