Minneapolis police officers will no longer be allowed to attend training based on the “warrior style” philosophy, Mayor Jacob Frey announced Thursday.

The controversial instruction, available through private seminars, teaches officers to be aware of the threats around them and overcome the fear of taking a life in order to preserve their own, according to the Minneapolis Star Tribune.

Moving forward, officers who wish to pursue any training related to use-of-force must first submit the course for approval from Minneapolis Police Chief Medaria Arradondo, KARE11 is reporting.

“Fear-based training violates the values at the very heart of community policing,” said Frey. “Our officers have no business at a training that conflicts with those provided by Minneapolis on use of force and deescalation.” 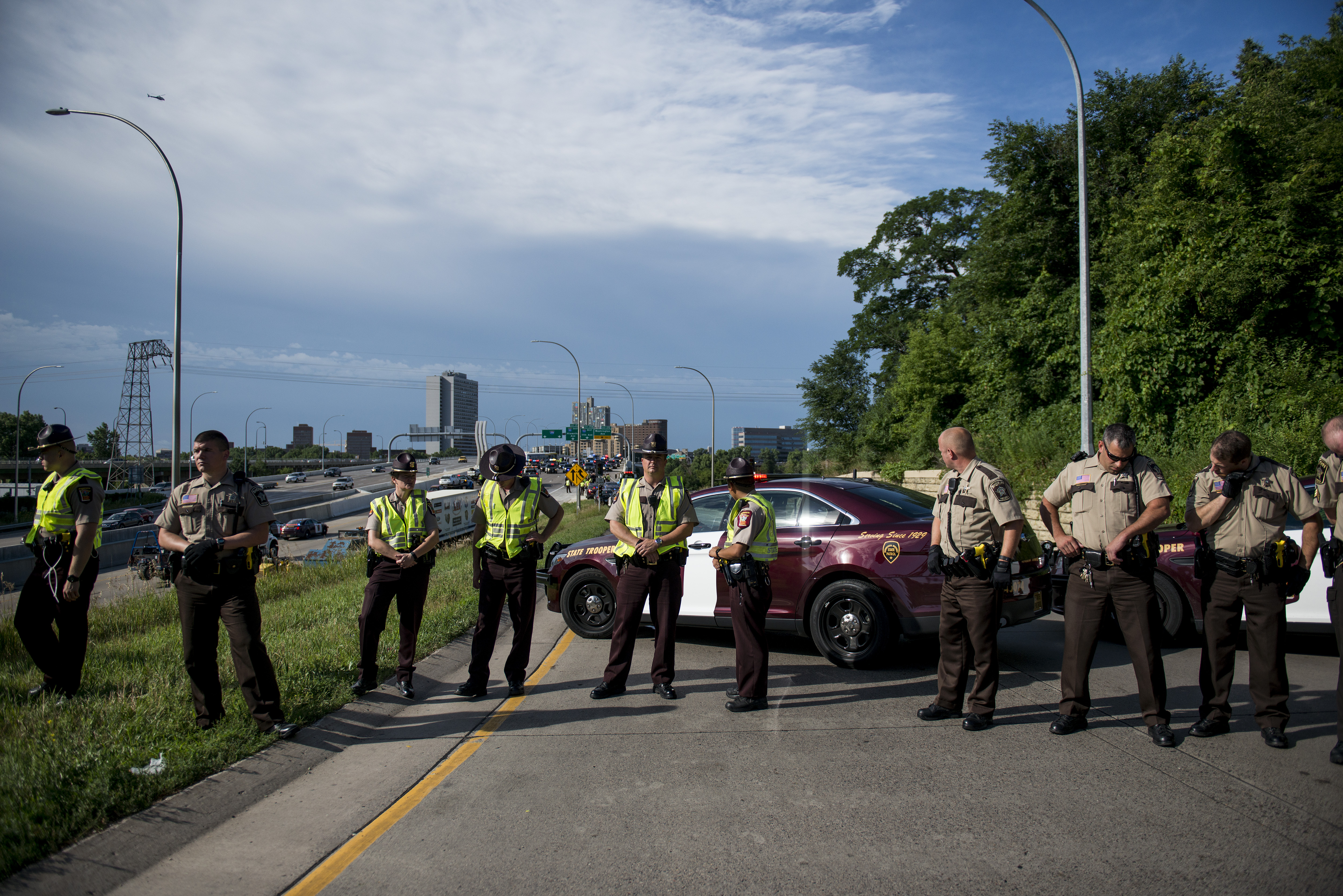 The President of the Police Officers Federation of Minneapolis, Lt. Bob Kroll, disagreed with Frey’s characterization of the training, which he said has existed for while, calling it “excellent.”

“I think the mayor needs to take a more in-depth look at what this training is. It’s not truly ‘fear-based’ training,” Kroll told KARE11. “I think it would be beneficial for him to sit in on one of these trainings. It’s survival training.”

He also said he does not believe Frey has the right to dictate which courses officers may attend off-duty, which the ban includes. The police union is planning to appeal the policy. (RELATED: Barr: Reserve Police Officers — A Timely Resource For Combatting Crime)

“Warrior training” has been controversial in Minneapolis since officer Jeronimo Yanez killed Philando Castile in 2016 after pulling him over for a traffic stop. Castile had attended a “Bulletproof” seminar that featured the controversial instruction. Although Yanez was charged with a crime, he was eventually acquitted.