The Turpin parents will be sentenced Friday to 25 years to life in prison for torturing, starving and abusing their 13 children.

Louise Turpin, 50, and her husband David Turpin, 57, will receive a minimum of 25 years behind bars after entering a plea deal with Riverside County prosecutors. They will be sentenced to life in prison unless they are granted parole, Reuters reported Friday. The Turpin parents initially pleaded not guilty before admitting guilt in February to child abuse, torture and false imprisonment, according to Reuters.

Their sentencing comes after authorities discovered 13 children, ages two to 29, held captive in the Turpin’s family home in Perris, California. Authorities arrested David and Louise Turpin in January 2018 after their emaciated 17-year-old daughter escaped from the house and called 911. 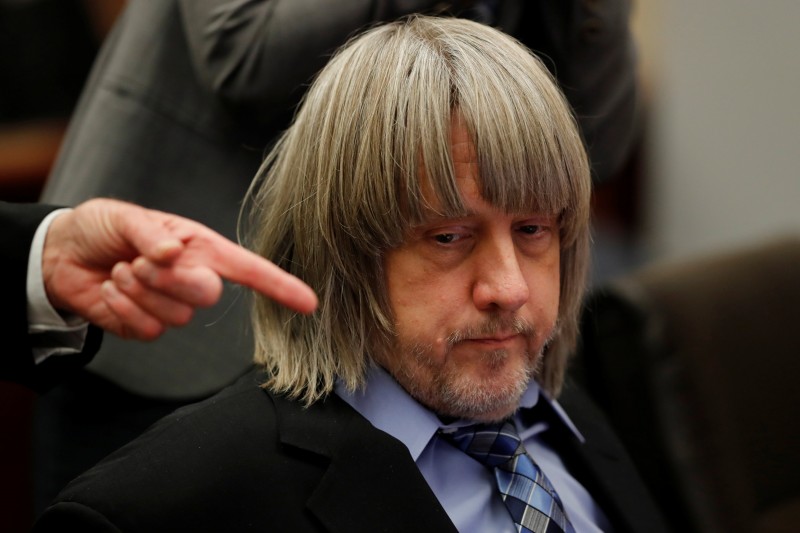 David Turpin listens to his lawyer as he appears with his wife (not shown) in court in Riverside, California, U.S. January 24, 2018. REUTERS/Mike Blake

Following the parents’ arrests, details of the children’s confinement began to emerge. The Turpin parents allegedly chained the children to furniture if they washed their hands above the wrists, and allowed them to shower only once a year. They would taunt their children with pies and other food they were not permitted to eat, and left them severely malnourished. The oldest Turpin child, age 29, weighed only 82 pounds when authorities discovered the children.

The Turpin children planned an escape for over two years, according to reports. 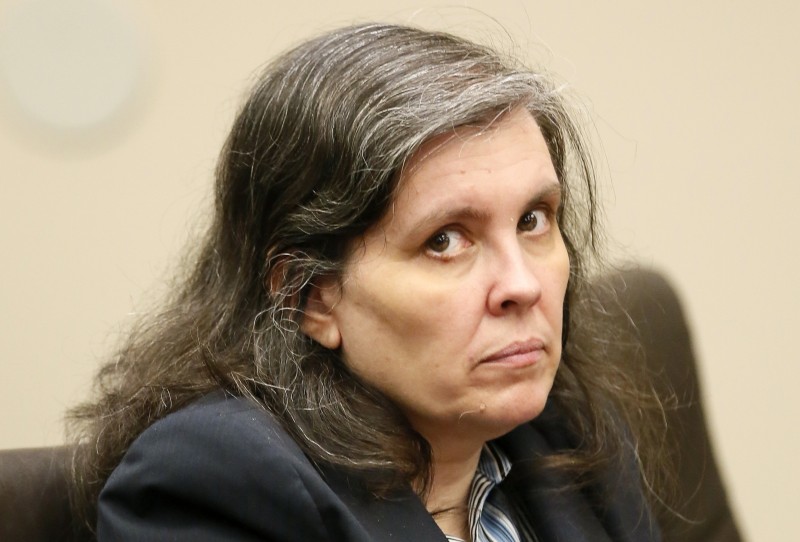 Many of the kids suffered development delays in speech and had difficulty understanding common terms, according to police. (RELATED: Neighbor Describes Turpin Family’s ‘Cult’ Rituals)

Louise and David Turpin did, however, allow the the children to keep journals, which have been used as the primary source of evidence against the abusive Turpin parents.