The University of North Carolina announced Thursday that women’s basketball head coach Sylvia Hatchell resigned after a review stated she made “racially insensitive” comments among other claims, ending her 33-year coaching career at the university.

“The University commissioned a review of our women’s basketball program, which found issues that led us to conclude that the program needed to be taken in a new direction,” Director of Athletics Bubba Cunningham said Thursday, according to a statement released Friday.

Hatchell, 67, allegedly did not respond in a timely manner when players and staff approached her about the “racially insensitive” comments. She was, however, not viewed as a racist, according to a review of the team’s culture. (RELATED: UNC Basketball Coach Allegedly Tried To Force Hurt Players To Play And Made Racist Comments)

The review, conducted by Charlotte-based firm Parker Poe Adams & Bernstein, also found Hatchell had a “breakdown of connectivity” with the players.

“Players and medical staff expressed frustration with perceived and undue influence from Hatchell regarding medical issues and pressure to play,” the statement added. 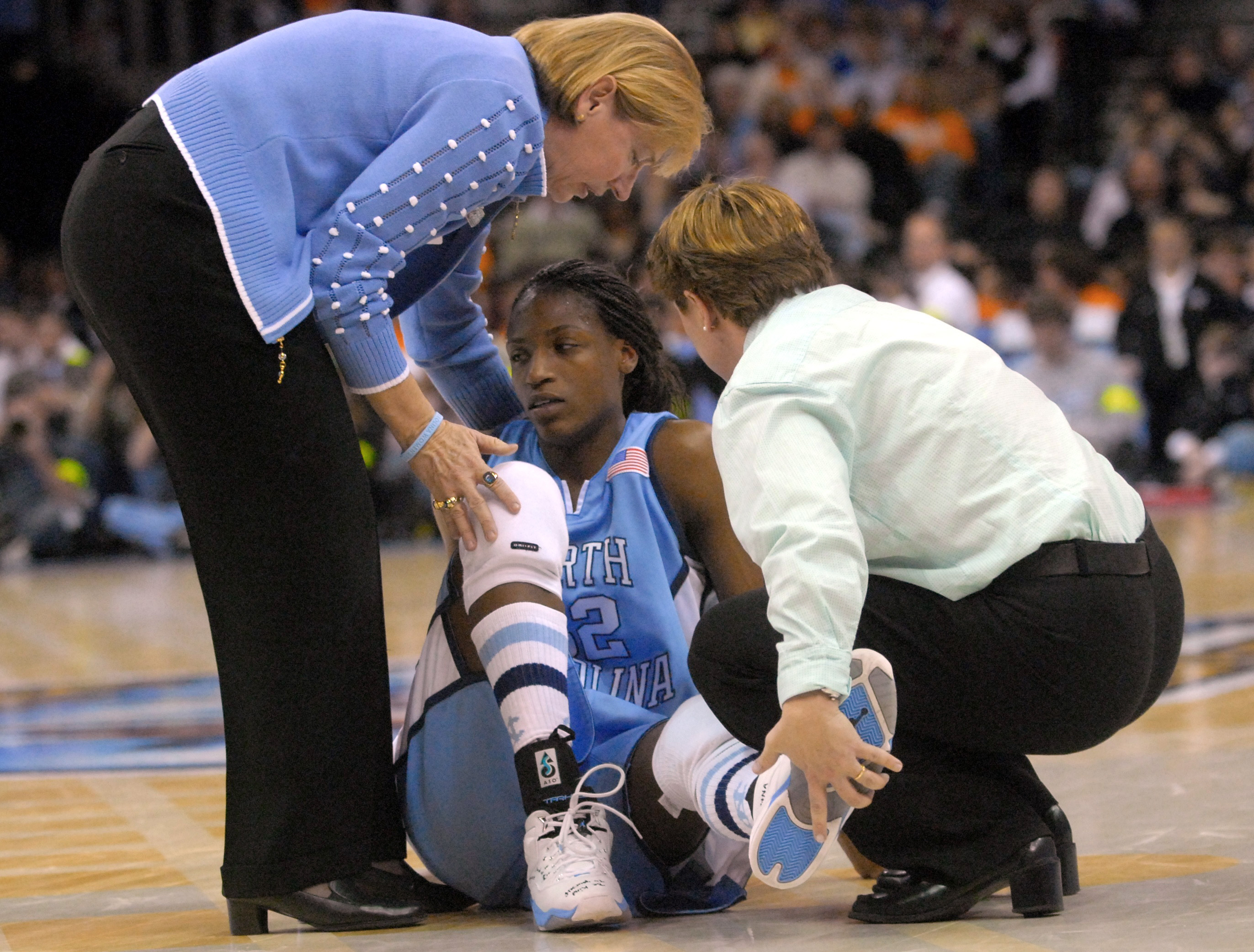 The review involved 28 current players and those linked to the women’s basketball program, the statement said.

Hatchell has coached at the University of North Carolina at Chapel Hill since 1986.

She was placed on paid leave April 1.

“The game of basketball has given me so much, but now it is time for me to step away,” Hatchell said, according to the statement. “This is an idea I have been contemplating since my cure from leukemia. This year, after defeating Notre Dame, the top-ranked team in the country, and returning to the NCAA Tournament, our program is once again headed in the right direction and ready for new leadership.”

“Coach Hatchell has always cared deeply for her players, and their well-being is extremely important to her. And, to repeat, she does not have a racist bone in her body,” Wade Smith, Hatchell’s attorney, told The Washington Post in a statement.

The university did not immediately respond to The Daily Caller News Foundation’s request for comment.