Three of the largest public sector unions in the United States have lost hundreds of thousands of members and agency fee payers since the Supreme Court banned forced dues last year, according to data reviewed by the Mackinac Center.

The U.S. Supreme Court ruled on June 27, 2018, in the case Janus v. American Federation of State, County and Municipal Employees ruled that forcing an employee to pay dues to a union in order to hold a government job violates that employee’s First Amendment rights. (RELATED: The Supreme Court Just Handed Down Its Big Decision On Mandatory Union Dues)

The court ruling freed millions of public employees from having to pay union dues and fees in order to hold a job working for the government. Federal filings reviewed by the Mackinac Center suggest that public sector unions have taken a significant hit from losing members and fee payers since the decision.

Annual federal filings show that the National Education Association (NEA); American Federation of State, County and Municipal Employees (AFSCME); and Service Employees International Union (SEIU) have lost a combined 278,804 members and fee payers from each organization’s last report before the Janus decision to the first report after it.

“The report shows that SEIU members are sticking together despite anti-worker extremists spending millions to divide us, and that the careful and prudent stewardship of our resources has put us in position to fight back against the attacks that members still face and fight forward to demand that all workers have the opportunity to join together in unions no matter where they work,” SEIU spokeswoman Sara Lonardo told The Daily Caller News Foundation in an email. 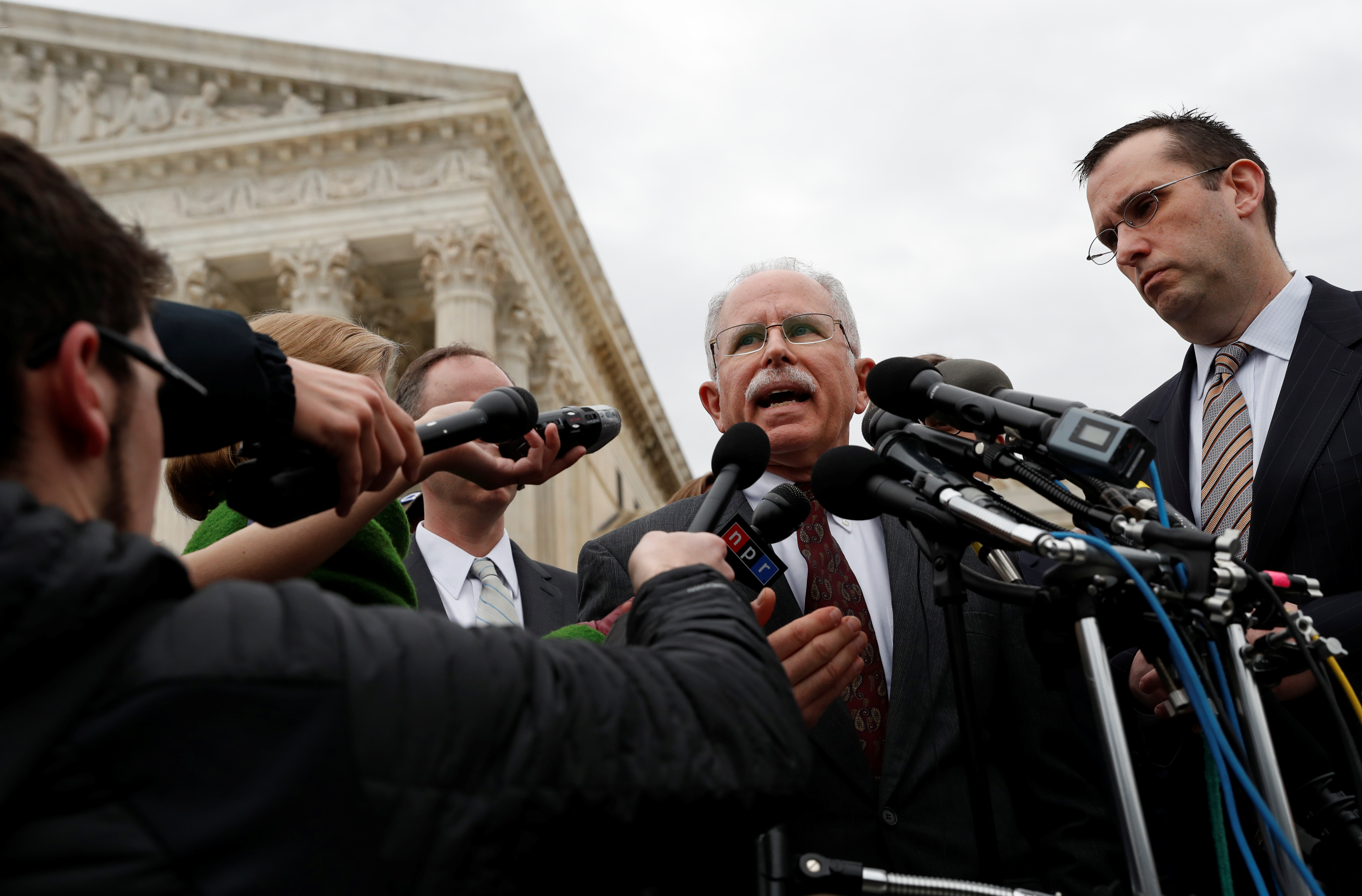 For each union, the largest drop occurred in their reported numbers for agency fee payers. Those workers are not considered union members but pay a percentage of the full membership dues rate. The AFSCME and SEIU reported a total of 216,734 fee payers on their rolls before the Supreme Court decision. After Janus, both unions recorded just 8,027 fee payers.

The NEA 87,764 agency fee payers before the decision. The section was left blank in its first report after Janus.

The membership and agency fee payer losses amount to the three unions losing about $181 million in annual revenue, according to the Mackinac Center.

The NEA and AFSCME did not immediately return a request for comment.