Adnan Syed of “Serial” fame will appeal to the U.S. Supreme Court, after a state judicial panel refused to reconsider its decision denying his bid for a new trial.

“My heart goes out to my client, who I believe was wrongfully convicted,” Syed attorney Justin Brown said, according to The Baltimore Sun. “We will keep fighting for him. I hope someday we can fix our broken criminal justice system. Today is not that day.”

Brown announced Syed’s intentions to appeal to the Supreme Court in a late Friday tweet.

Gutierrez made two substantial mistakes, according to Syed’s post-conviction lawyers. First, she failed to pursue and introduce an alibi witness, Asia McClain, who claims she was talking with Syed in a public library when Lee may have been murdered. Second, Gutierrez failed to contest cell service location information that placed Syed near Baltimore’s Leakin Park, where Lee’s body was recovered, on the day of the murder.

The Court of Appeals of Maryland, the state’s highest judicial tribunal, reversed on a 4-3 vote and concluded that Syed did not deserve a new trial. Though the majority agreed that Gutierrez’s performance was deficient in several respects, they said her errors ultimately did not seriously compromise Syed’s defense given the other evidence that prosecutors introduced. (RELATED: A Law Used To Punish Gun Crimes Is Under Attack At The Supreme Court) 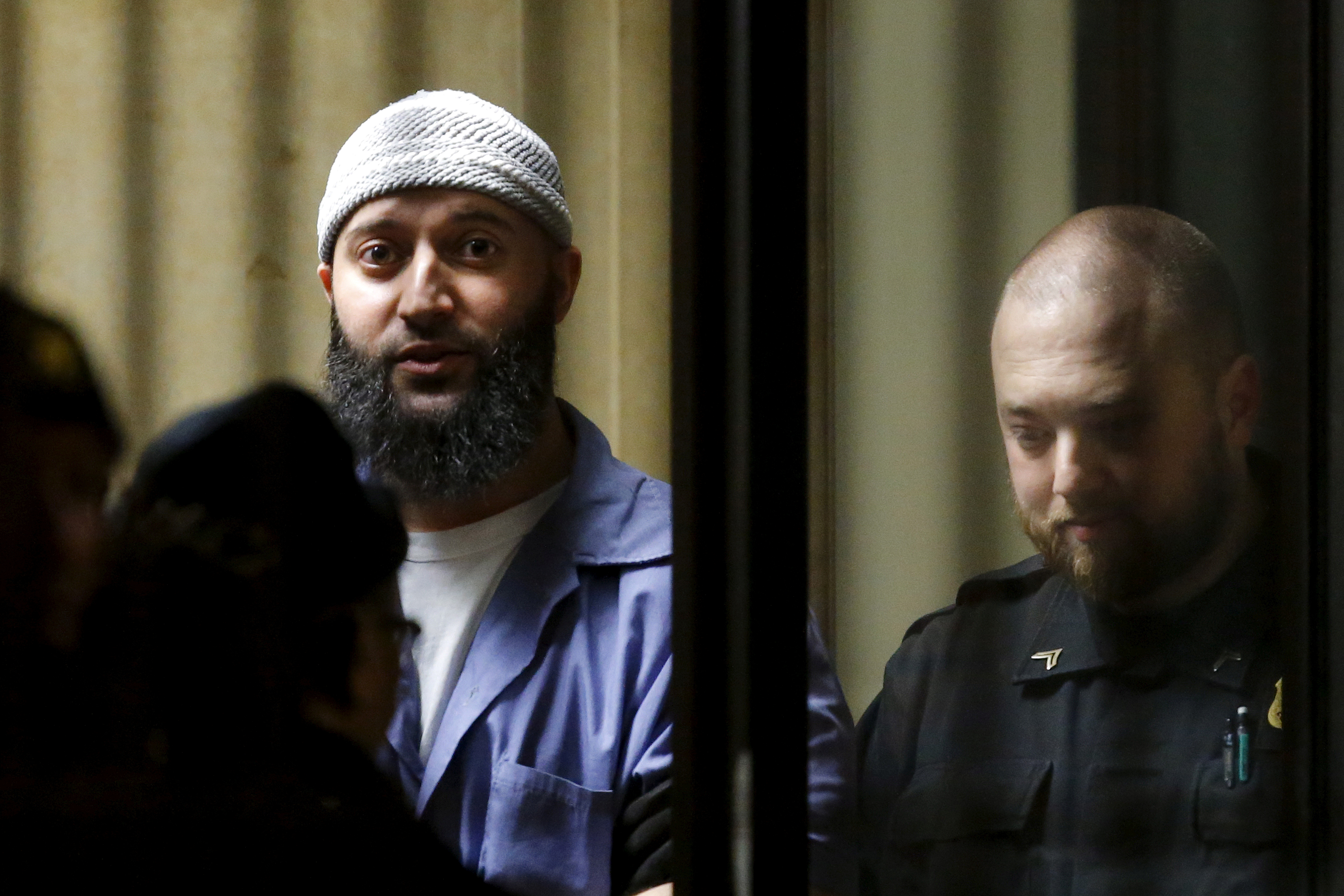 “Under the circumstances, the state’s case against [Syed] could not have been substantially undermined merely by the alibi testimony of Ms. McClain because of the substantial direct and circumstantial evidence pointing to Mr. Syed’s guilt,” the decision reads.

The court went on to explain that Syed waived his right to contest the cell tower evidence at an earlier stage of his case.

Syed’s petition faces forbidding odds at the U.S. Supreme Court, since the justices generally confine their work to urgent national priorities or questions of law on which multiple courts disagree.

The subject of another high-profile true crime documentary appealed to the Supreme Court in 2018. “Making a Murderer’s” Brendan Dassey asked the justices to lift a lower court decision allowing admission of his confession to the murder of Teresa Halbach. Dassey’s attorneys say his confession was coerced. The petition was denied.