A 5-year-old boy is showing “real signs of recovery” after being thrown off the third-floor balcony at the Mall of America near Minneapolis on April 12.

“We have good news to share with you on this Good Friday,” attorney Stephen Tillitt said, CBS News reported. “Our miracle child is showing real signs of recovery. New test results have been positive, though he remains in intensive care with a long road ahead.”

Emmanuel Deshawn Aranda, 24, was arrested on suspicion of attempted homicide after allegedly throwing the child.

A criminal complaint said Aranda was “looking for someone to kill” and wanted to go after an adult before choosing the child. 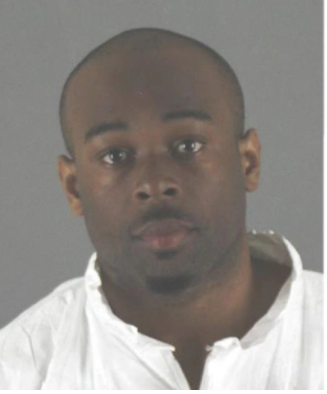 Aranda’s bond was set at $2 million, according to CBS. He was previously convicted for assault at the mall twice in 2015.

A judge asked Aranda whether he had any questions during a Tuesday court appearance.

“Not at all,” Aranda responded, CBS reported.