Former White House counsel Gregory Craig will stand trial in a Washington, D.C., federal court Aug. 12 on charges that he made false and misleading statements to the Department of Justice regarding work he performed for a foreign government.

U.S. District Judge Amy Berman Jackson set the date in a Friday scheduling order. The order provides that Craig has until May 10 to file a motion to dismiss the charges. Jackson said any changes to the schedule are unlikely.

“Given this compressed schedule, which the parties have considered and requested, the court will not be inclined to grant any motions to extend the deadlines set forth above absent exigent circumstances,” Jackson’s order reads.

Skadden Arps worked with former Trump campaign chairman Paul Manafort on behalf of former Ukrainian President Viktor Yanukovych beginning in 2012. Manafort and the firm prepared and promoted a report concerning Ukraine’s prosecution of former Prime Minister Yulia Tymoshenko, one of Yanukovych’s domestic political adversaries. The Tymoshenko prosecution was widely criticized in the west as a sham.

The Justice Department says Craig misled government lawyers who inquired about the nature of the firm’s work for the Yanukovych government throughout 2012 and 2013. Special counsel Robert Mueller placed those efforts under renewed scrutiny. (RELATED: Trump Efforts To Influence Mueller Probe Undone By Aides, Report Says)

The firm has since acknowledged its work for the Yanukovych government and reached a settlement with the Justice Department. It agreed to register as an agent of Ukraine under the Foreign Agents Registration Act (FARA) and pay a fine of $4.6 million.

Craig has pleaded not guilty to all charges. 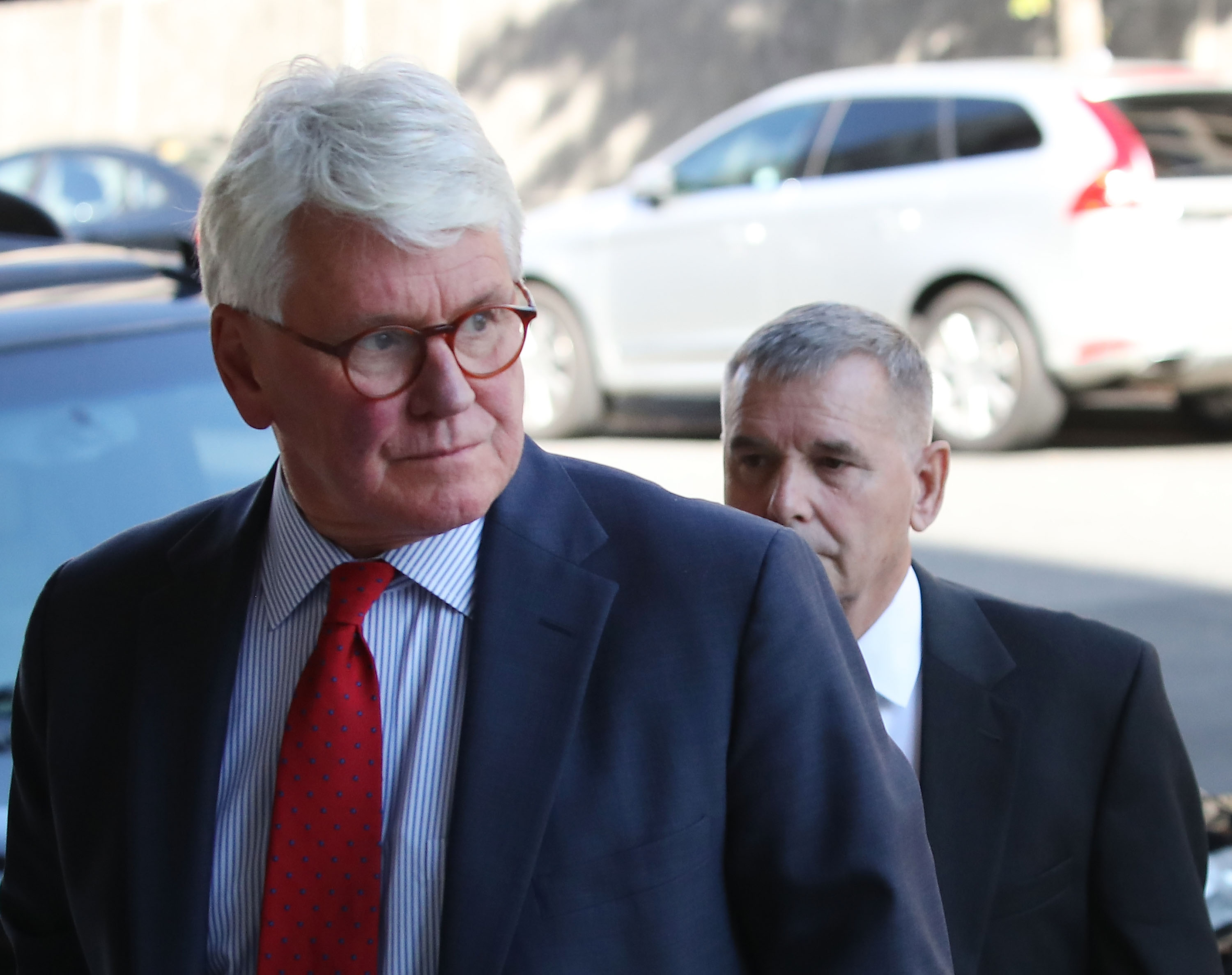 “I did not participate in a scheme to mislead the government or conceal material facts,” Craig said in a statement. “This prosecution is unprecedented and unjustified. I am confident that both the judge and the jury will agree with me.”

Craig has ties to other prominent Democrats. He served as special counsel in the White House during the impeachment trial of former President Bill Clinton and represented former Democratic Sen. John Edwards, who was charged and acquitted for campaign finance violations.