Sanders leads the crowded primary field at 30%; followed by former Vice  President Joe Biden at 18%; and South Bend, Indiana, Mayor Pete Buttigieg just behind Biden at 15%, according to The Granite State Poll released by the University of New Hampshire.

No other candidates in the poll top 5%. (RELATED: Emerson: Buttigieg Moves To Third In Iowa) 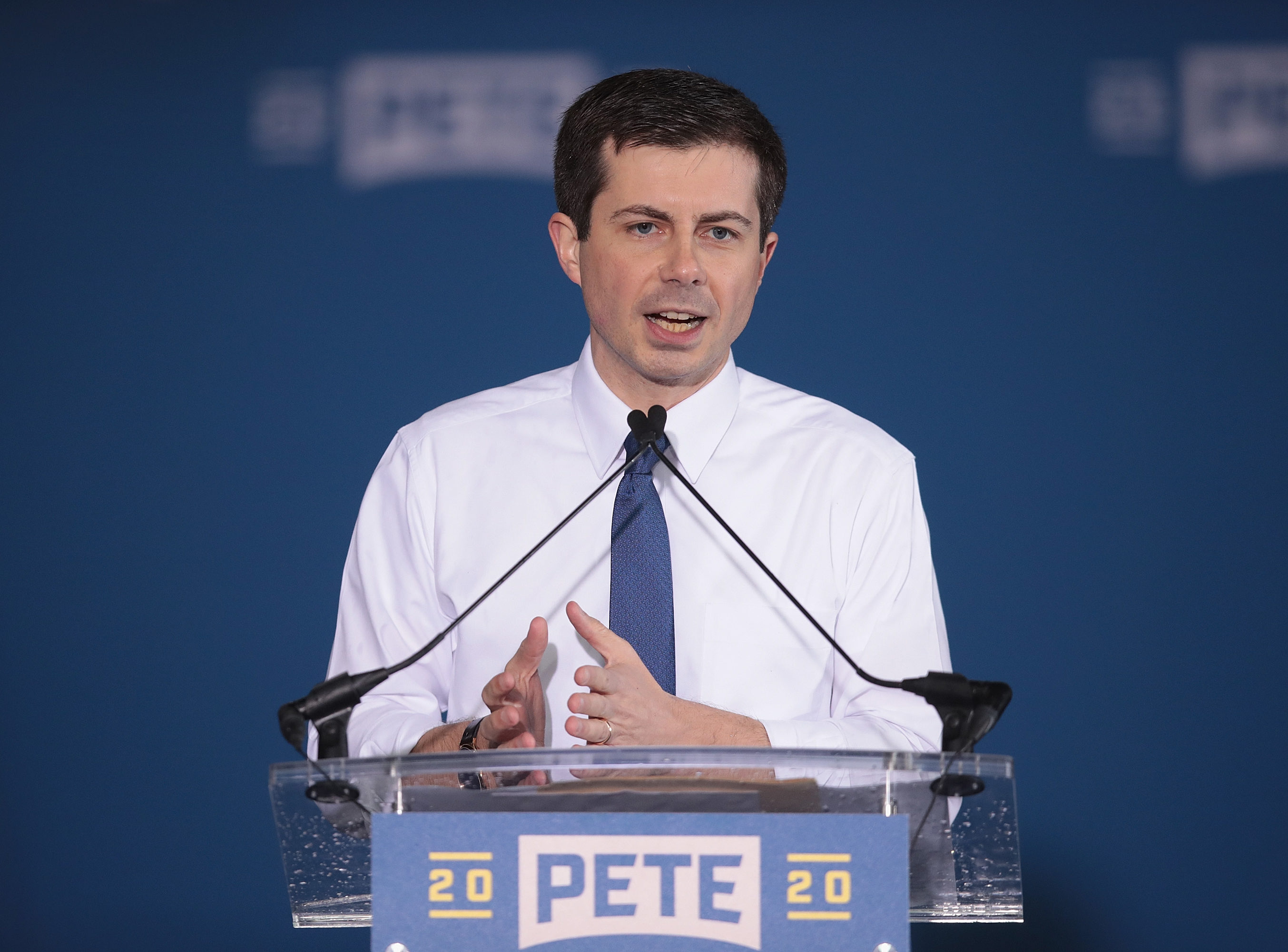 It is the latest poll showing the self-described Democratic-Socialist senator leading the field, which now includes 16 major candidates roughly nine months away from the first primaries in Iowa. Sanders won the New Hampshire primary in 2016 with nearly 60% of the vote, trouncing former Secretary of State Hillary Clinton.

Biden has not officially entered the race but is expected to do so this week, according to a report from The Atlantic. (RELATED: Up-And-Coming Democrats Sacrifice Joe Biden As 2020 Approaches)

Monday’s poll also demonstrates the continued rise of Buttigieg who entered the race as a virtual unknown but has placed third behind Biden and Sanders in several recent polls.

The New Hampshire poll was conducted from April 10 to April 18, polled 549 Democrats, and had a margin of error of 4.2%.