There have been roughly 118,352 reported instances of human fecal matter spotted on San Francisco streets since 2011 as California works to stem the tide of poop coursing through the Golden State, an April Forbes report noted.

OpenTheBooks.com plotted all reports of human waste in the city over the past eight years. Auditors at OpenTheBooks used latitude and longitude address coordinates of all cases closed by the San Francisco Department of Public Works.

So @open_the_books mapped out every report of human feces on the streets of San Francisco since 2011 and uhhhhhh https://t.co/7t3Cocc6Qf pic.twitter.com/5B5sw8R3xC

More than 70 percent of all of the cases noted in the report occurred in 10 neighborhoods. Tenderloin registered the most cases, with 30,863 public feces incidents occurring in the historic San Francisco area. South of Market (23,599), Mission (19,150), Civic Center (6,232) and Mission Dolores (4,096) round out the top five neighborhoods with the highest number of cases reported, according to the report. 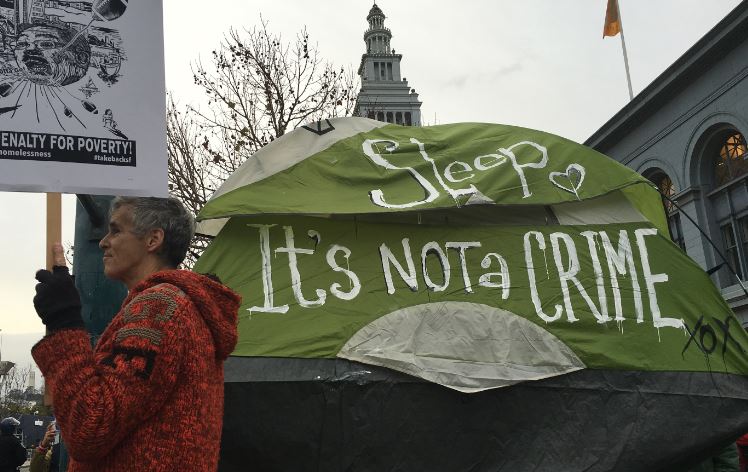 The poop reports have become a matter of national discussion recently as local California politicians admit the city has a problem. “There is more feces on the sidewalks than I’ve ever seen growing up here,” San Francisco Mayor London Breed told a reporter in 2018. “That is a huge problem and we are not just talking about from dogs — we’re talking about from humans.”

Breed, a Democrat, commissioned an operation called the “poop patrol” in 2018 to remove the masses of homeless excrement.

The operation will serve as a compliment to the city’s Pit Stop public toilet program. The city allotted $1.05 million in its most recent budget to construct five additional public toilets, bringing the total Pit Stops in the city to 22. But many of the public toilets are only in operation until the late afternoon, leaving the homeless with few decent options overnight.