He claimed that the chief of national intelligence in the country wrote to the police chief April 9 with a warning about a potential attack that included the name of the terror group responsible — National Thowfeek Jaamath. (RELATED: Sri Lanka Blames Easter Bombings On Local Jihadis)

“On 9 April, the chief of national intelligence wrote a letter and in this letter many of the names of the members of the terrorist organisation were written down,” Senaratne continued. 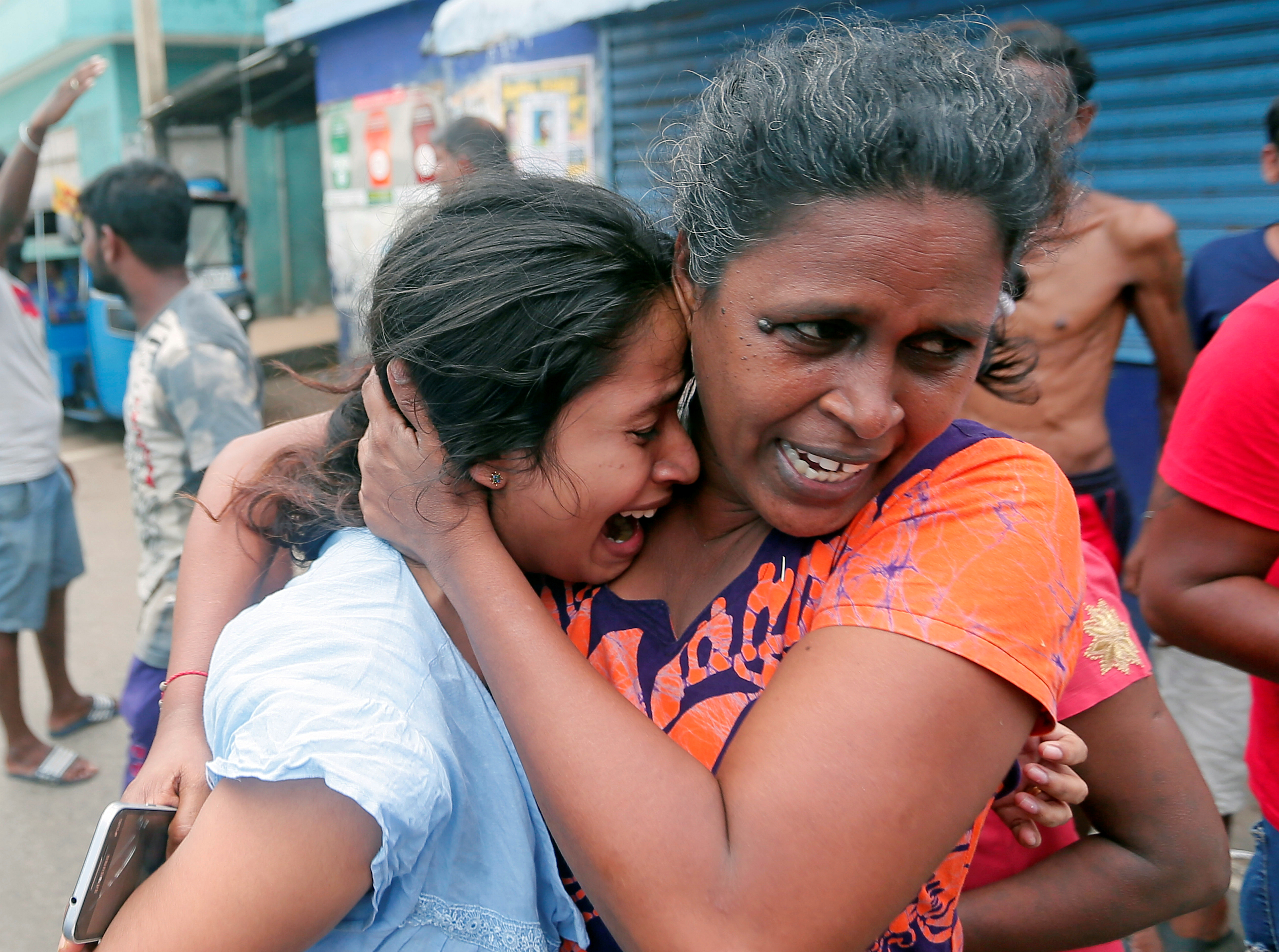 People who live near the church that was attacked yesterday, leave their houses as the military try to defuse a suspected van before it exploded in Colombo, Sri Lanka April 22, 2019. REUTERS/Dinuka Liyanawatte

National Thowfeek Jaamath is a recently formed terror organization in Sri Lanka known for its strong anti-Buddhist sentiment and alignment with the global Jihadist cause, according to the Guardian.

On April 11, police reportedly contacted the heads of security of the judiciary and diplomatic security division, alerting them to the warnings they received. There is allegedly no evidence that any preventative action was taken after. (RELATED: ‘A River Of Blood’: Coordinated Church Bombings Leave More Than 200 Dead In Sri Lanka) 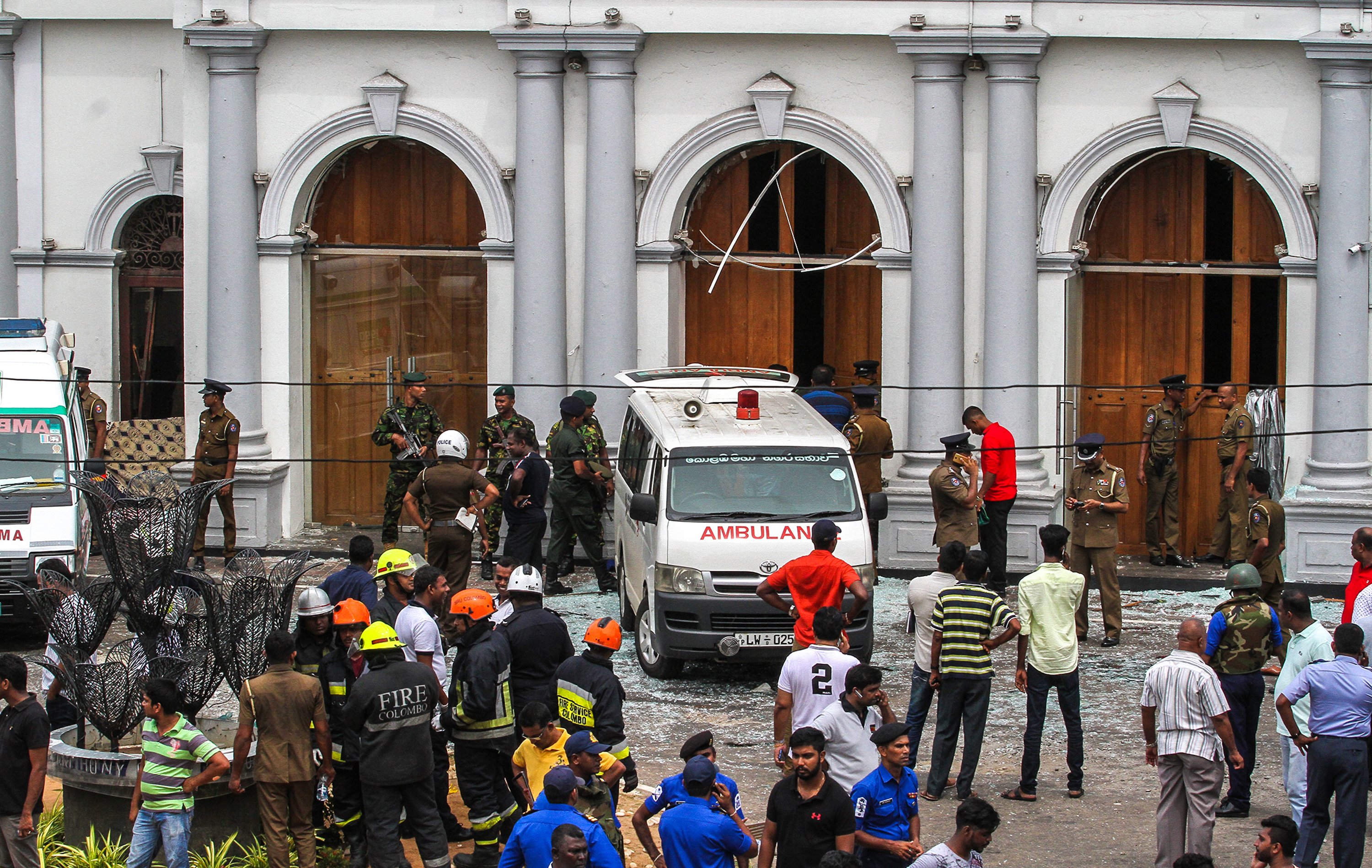 COLOMBO, SRI LANKA – APRIL 21: Sri Lankan security forces secure the area around St. Anthony’s Shrine after an explosion hit St Anthony’s Church in Kochchikade on April 21, 2019 in Colombo, Sri Lanka. At least 207 people have been killed and hundreds more injured after multiple explosions rocked three churches and three luxury hotels in and around Colombo as well as at Batticaloa in Sri Lanka during Easter Sunday mass. (Photo by Stringer/Getty Images)

Sri Lanka Prime Minister Ranil Wickremesinghe and other top officials say that they were never informed about the warnings, leading to an investigation as to why communications concerning the possible attacks failed to reach them. The prime minister and his cabinet do not attend national security council meetings, which are instead headed by Sri Lanka President Maithripala Sirisena.