The Supreme Court will hear arguments Tuesday over the Trump administration’s bid to append a citizenship question to the 2020 census questionnaire.

Democratic states and city governments are challenging the citizenship question, fearing that diminished noncitizen participation will deprive them of federal funding and seats in Congress. The Justice Department, on the other hand, says citizenship questions have regularly appeared on past census forms and enhance the enforcement of federal law.

“Citizenship and other demographic questions have long been a part of the decennial census despite their potential effect on response rates,” Solicitor General Noel Francisco told the justices in court filings.

“The commerce secretary expressly acknowledged the very concerns respondents raise here, but made the policy judgment that ‘the value of more complete and accurate’ citizenship data ‘outweighs such concerns,'” he added.

Elsewhere in legal briefs, the government points to a 1996 case in which the Supreme Court characterized the Commerce Department’s authority over the census “virtually unlimited.”

“The Constitution ‘vests Congress with virtually unlimited discretion in conducting’ the decennial census, and Congress in turn ‘has delegated its constitutional authority over the census’ to the commerce secretary,” Francisco wrote. (RELATED: Chief Justice Rejects Request For Same-Day Audio In Census Citizenship Case)

The plaintiffs sued the administration in April 2018, warning that the citizenship question will substantially decrease minority participation in the census. Since federal aid and seats in the House of Representatives are apportioned on the basis of population, left-leaning jurisdictions fear the loss of political representation and federal monies.

“[Ross] failed to consider several important aspects of the problem; alternately ignored, cherry-picked, or badly misconstrued the evidence in the record before him; acted irrationally both in light of that evidence and his own stated decisional criteria; and failed to justify significant departures from past policies and practices — a veritable smorgasbord of classic, clear-cut APA violations,” his decision reads.

Elsewhere in the decision, Furman said Ross’s explanations for adding the citizenship question were pretextual, meaning his official explanations appear to differ from his actual motivations. 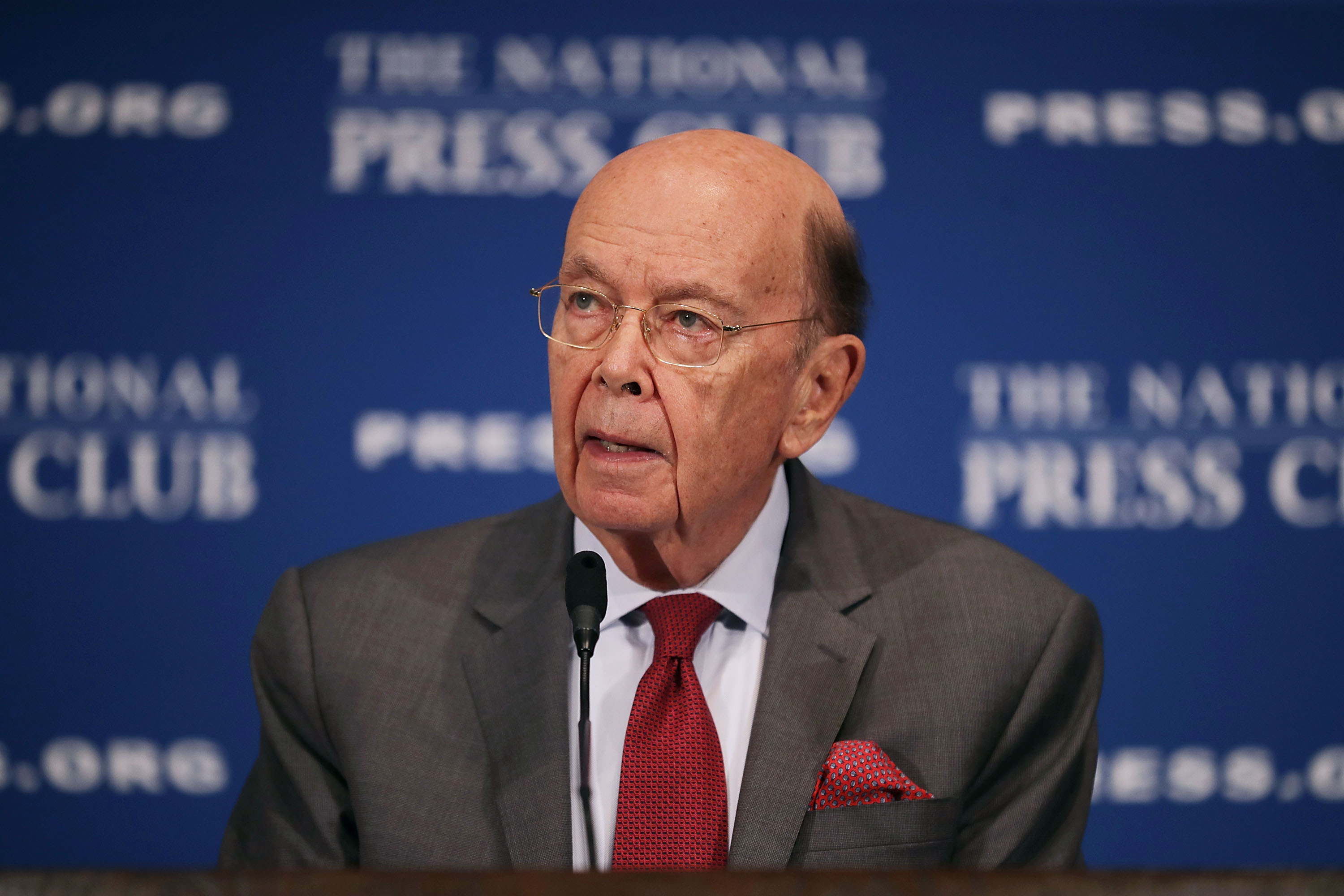 Two other district judges went further, saying that the citizenship question violates the Constitution, which requires an “actual enumeration” of persons.

New York Attorney General Letitia James is leading a coalition of city and state governments challenging the citizenship question before the high court. New York says Ross’s actions are unlawful for a number of independent reasons. Perhaps most importantly, the states accuse Ross of disregarding the warnings of career Census Bureau experts, who said that the citizenship question would depress minority responses and generate an inaccurate tally. Such action, the plaintiffs say, is unlawfully “arbitrary and capricious.”

“The secretary unreasonably ignored the uncontroverted empirical evidence that the citizenship question would make the enumeration less accurate,” New York’s brief to the justices reads. “All the evidence in the record demonstrates that a citizenship question would cause millions of noncitizens and Hispanics to not respond to the census, undermining the accuracy of the constitutionally required headcount.”

The states elsewhere say the Commerce Department could collect the citizenship data it seeks through existing federal records from the Social Security Administration the Citizenship and Immigration Services, belying the need for a census question on this subject. (RELATED: ‘Scandalous And Immoral’ Or First Amendment Speech? Justices Mull ‘Fuct’ Trademark)

The American Civil Liberties Union and congressional Democrats will also argue against the citizenship question before the justices on Tuesday.

Looking to the future, Loyola Law School Professor Justin Levitt suggested in a forthcoming paper that granular citizenship data could serve as a basis for redistricting and apportionment in the future, instead of total population. Whether federal law allows this, he added, is an open question.

“It may be that adding a citizenship question to the decennial census becomes a vehicle for a block-by-block dataset of citizen population, ostensibly suitable for a novel redistricting population base,” Levitt wrote.

A decision in the case, Department of Commerce v. New York, is expected by late June.