The contributions near the $2,800 maximum donation permitted during the primary.

Back around the time of Comey’s firing from the FBI, Klobuchar told Fox9, “I was a friend of Jim Comey in law school, a classmate of his. And while I didn’t agree with him on how we handled the Hillary Clinton investigation, he was respected by the agents that worked with him, respected by law enforcement in Minnesota.” 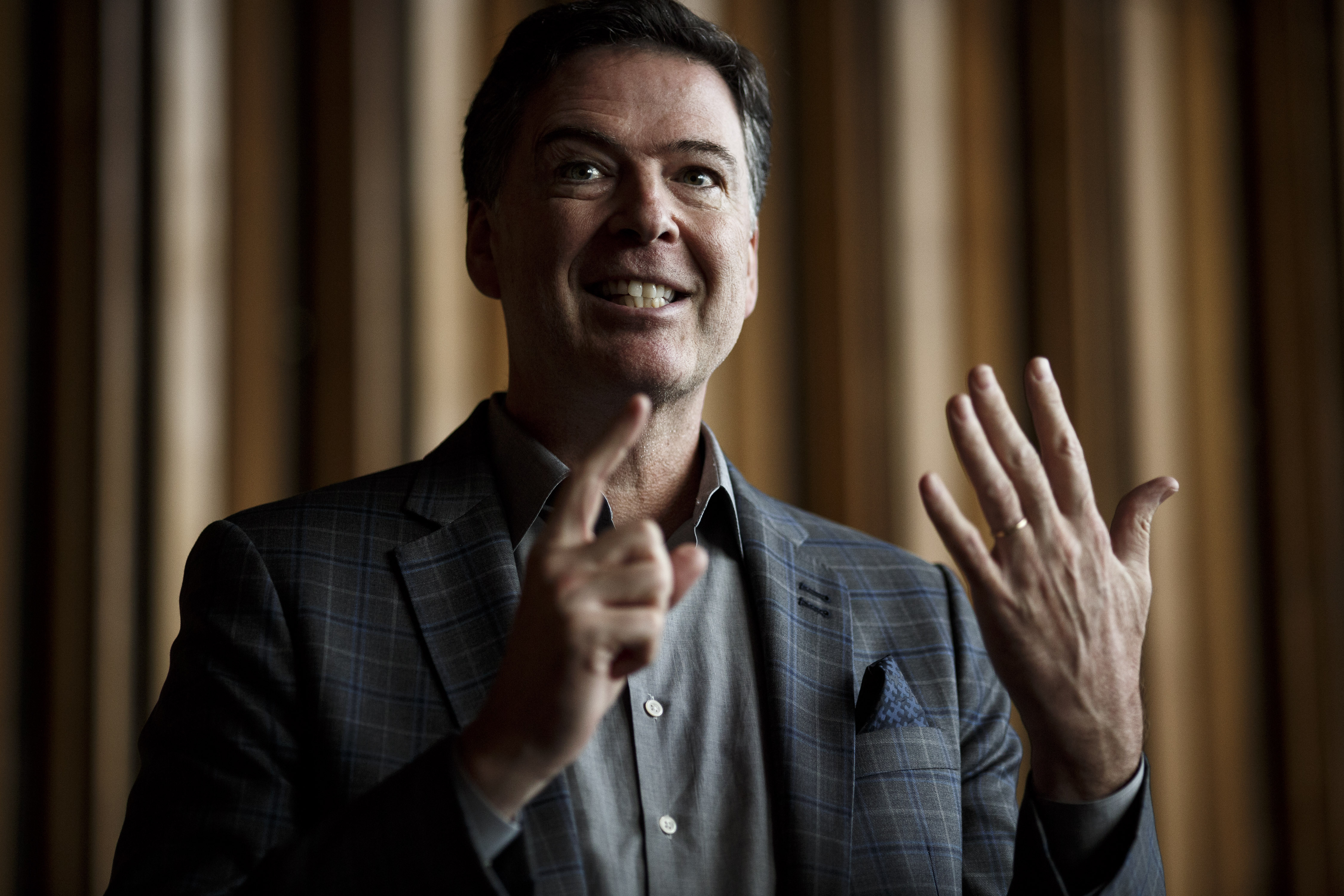 BERLIN, GERMANY – JUNE 19: Former FBI Director James Comey talks backstage before a panel discussion about his book “A Higher Loyalty” on June 19, 2018 in Berlin, Germany. Comey is in Berlin at the invitation of the American Academy in Berlin. (Photo by Carsten Koall/Getty Images)

The former FBI director, who was a registered Republican until 2016, contributed to both John McCain’s and Mitt Romney’s presidential campaigns back in 2008 and 2012. Despite his previous donations to Republican candidates, Comey announced he left the party in an interview with ABC News, saying, “I see the Republican Party, as near as I can tell, reflects now entirely Donald Trump’s values. It doesn’t reflect values at all. It’s transactional, it’s ego-driven, it’s in service to his ego.”