WASHINGTON — Chief of Staff Mick Mulvaney revealed at The National Catholic Prayer Breakfast in Washington, D.C., Tuesday that President Donald Trump outright asks world leaders what they do to protect Christians in their countries.

Mulvaney, who was a special guest speaker at the breakfast as a Catholic leader, noted that during the past two-and-a-half years, Trump has spent a great deal of time on the mistreatment of Christians and other religious minorities internationally.

“What you don’t know about is what goes on behind closed doors,” Mulvaney said. “I very rarely talk about my private meetings with the president, the stuff that goes on what goes on outside the private eye, but I can assure you that I have been sitting with him in the Oval Office, in the cabinet room, with leaders around the world, where he will look at them and say, ‘Now, you’re not doing enough to take care of the Christians in your country,’ or, ‘Thank you for helping Christians in your country.'” 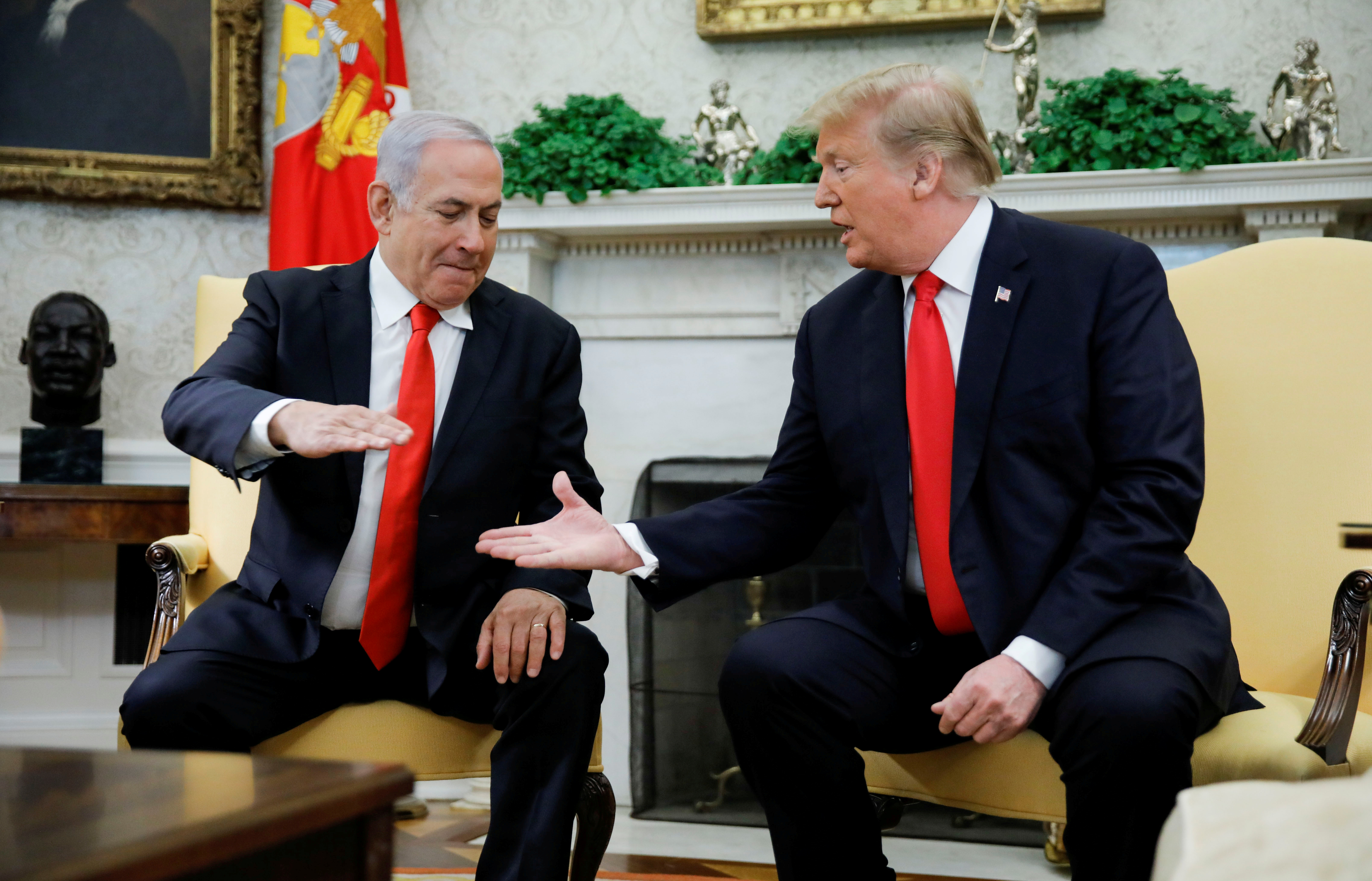 “I won’t lie to you, that’s pretty powerful stuff,” Mulvaney said, “to be a leader of a foreign nation sitting in the Oval Office with the president of the United States and have him say, ‘Look, I need you to do more to help religious minorities.'”

Mulvaney said that to be present during these meetings and to be part of such discussion has been invigorating. “It hasn’t been articulated in the Oval Office in way too long,” the Chief of Staff said.