WASHINGTON — Democratic National Committee Chairman Tom Perez has yet to promise he will take steps to prevent the DNC from funding another dossier with disinformation from Russia.

The question from some Republicans to The Daily Caller came following Perez’s call upon Republican National Committee Chairwoman Ronna McDaniel to promise not to deploy stolen data against their Democrat opponents in the upcoming 2020 election.

The Washington Post first reported in October 2017 that the DNC and the Clinton campaign helped pay for research that led to the creation of the now-infamous and largely discredited Fusion GPS Dossier, which was authored by former MI6 agent Christopher Steele. (RELATED: Here’s How Much The Clinton Campaign And DNC Paid For The Trump Dossier)

The dossier —which the Justice Department inspector general is now investigating to find out whether it was used to get a FISA warrant to spy on former Trump campaign adviser Carter Page — was recently scrutinized by the Mueller report. (RELATED: Mueller Report Undercuts Several Steele Dossier Claims)

In an open letter to McDaniel, Perez wrote Monday, “Although you and I profoundly disagree on how our candidates should campaign and elected leaders should govern, we should at the very least work together to assure the American people that the process will be fair, and send a message to our adversaries that we will not tolerate the theft and dissemination of private data in our electoral process.” 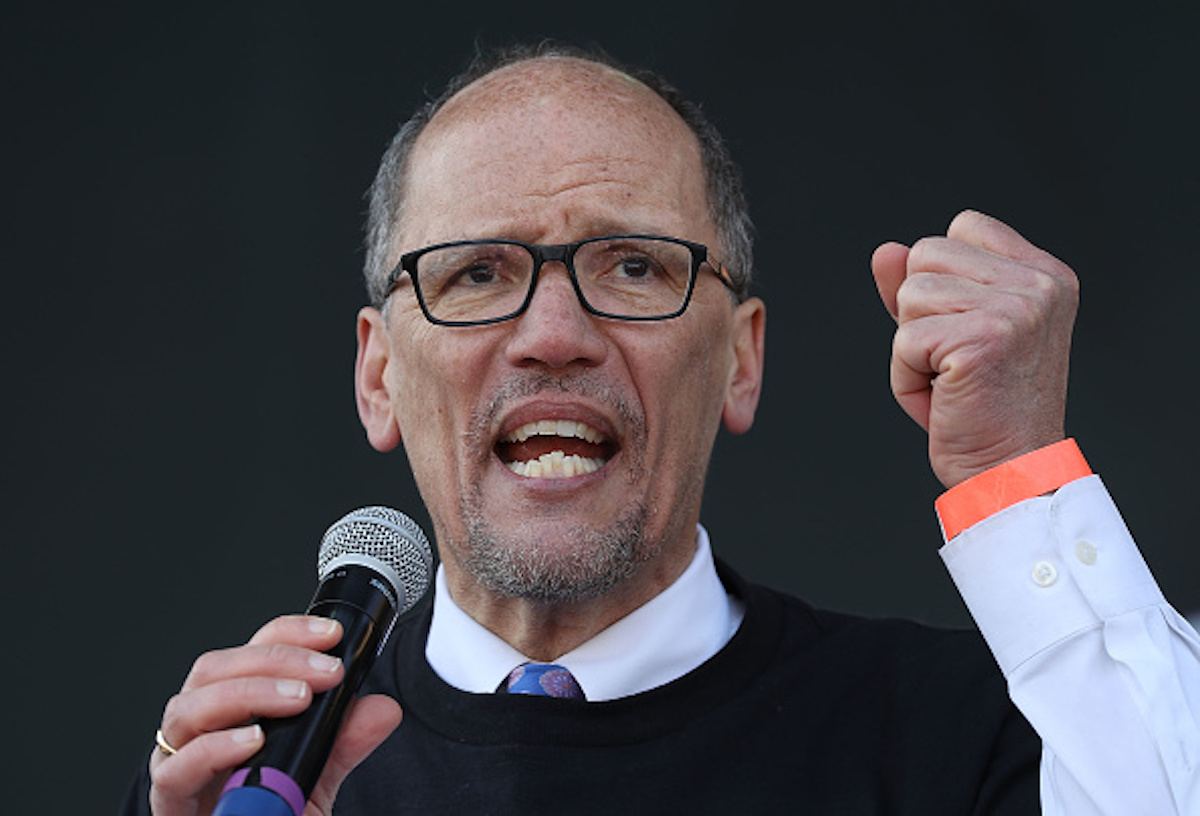 McDaniel responded to Perez saying, “Any breach of our political organizations — regardless of party — is an affront to all of us, and we should come together as Americans to prevent it from ever happening again. It’s important we do all we can to safeguard our future elections.”

When an individual clicks or downloads such a link, it may install malware on the person’s hardware or send the person to a fake but familiar looking website that asks for the user’s personal information that includes passwords and usernames.

Although the Democrats appear concerned about their opponents weaponizing stolen information, the DNC used President Donald Trump’s 2005 tax returns, which were illegally acquired and then broadcasted by MSNBC’s Rachel Maddow, to go after the president. Trump has not allowed the disclosure of any of his tax returns.

Additionally, the DNC also used a New York Times piece based on “a vast trove of confidential tax returns and financial records” to attack Trump.