The Washington Post provoked an online backlash on Monday after publishing an article that said the recent terrorist attacks targeting Christians in Sri Lanka fueled “far-right anger in the West.”

The article, labeled as analysis rather than straight reporting, provided just the latest example of the Post reframing a global tragedy around the “far right.”

Critics took the Post to task for making mass murder of hundreds of Christians about the “far right” and for casting skepticism on the persecution that Christians face across persecution around the world. (Pew Research Center lists Christians as the religious group most subjected to religiously motivated harassment from both state actors and non-state actors.)

“To some, it was further proof that Christians in many parts of the world are under attack,” Post reporters Adam Taylor and Rick Noack wrote. National Review editor Charles Cooke tweeted in response: “For whom was it not evidence of this?”

Additionally, the Washington Examiner’s Becket Adams wrote: “Yes, right-wing reactionaries have commented on the bombings. So have former presidents, members of Congress, athletes, actors, and so on.”

“It is nothing short of astonishing that the Post published an entire article focusing on how some bad people have stumbled on to a truth (that Christians are being persecuted) and then worked to discredit that truth because some bad people support it,” continued Adams.

The Post’s treatment of the Sri Lankan terrorist attacks contrasts with that of Mehdi Hasan, a left-wing writer at The Intercept.

“I am a Muslim, and I consider myself to be on the left, but I’m embarrassed to admit that in both Muslim and left circles, the issue of Christian persecution has been downplayed and even ignored for far too long,” Hasan wrote in an article titled, “When Christians Are Under Attack, Muslims and the Left Need to Defend Them.” 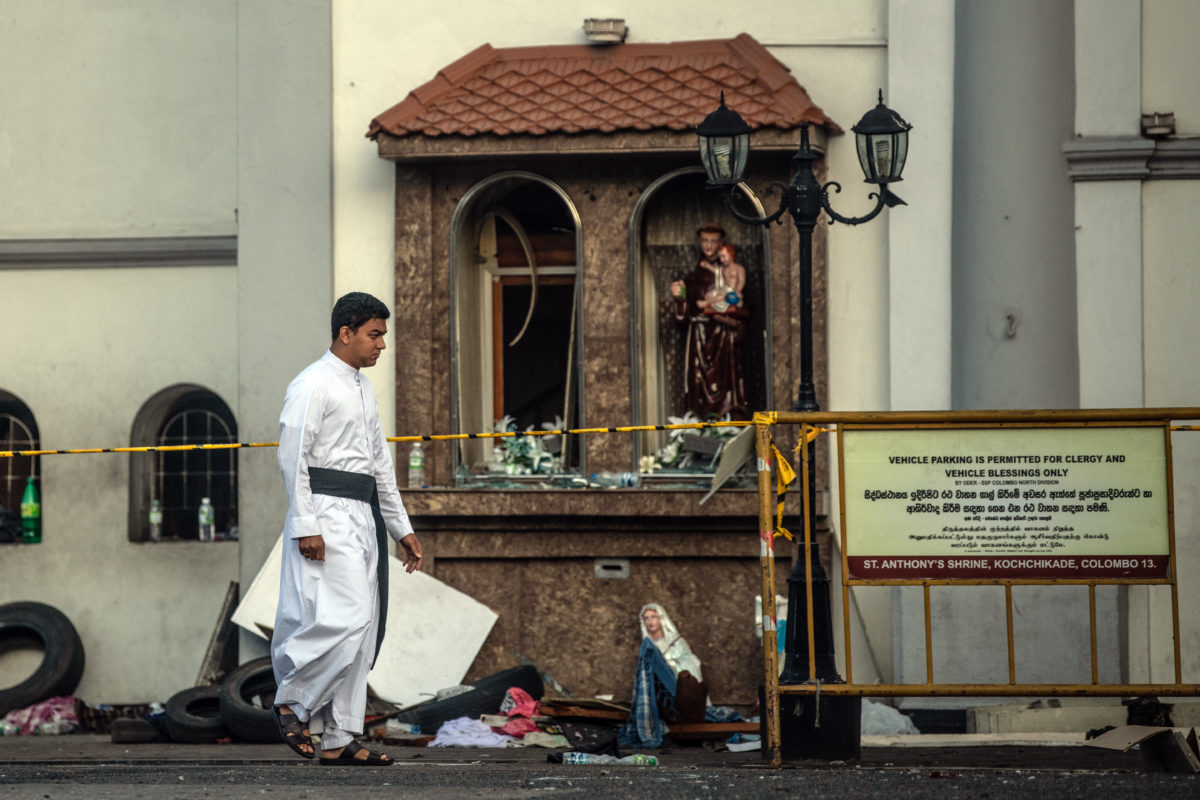 The Post has made a habit of reframing global tragedy around the “far right.” The paper did exactly that after Notre Dame Cathedral burned in Paris, which the Post reframed around “the West’s far right” in another analysis article.

“On both sides of the Atlantic, denizens of the far right took to social media to grind their culture-warring axes, locating in the calamity a parable for the political moment — or, at least, their understanding of it,” wrote Post reporter Ishaan Tharoor.

As an example, Tharoor cited prominent conservative writer Ben Shapiro, who described the cathedral as a “central monument to Western civilization, which was built on the Judeo-Christian heritage.”

Tharoor entertained the suggestion from “critics” that “Shapiro’s invocation of ‘Judeo-Christian’ values were in this instance simply a euphemism for ‘white,'” before segueing into a paragraph on what a white nationalist leader thought about the fire.

The Post also published a “perspective” column by Media Matters researcher Talia Lavin, who attacked Shapiro and others in her piece titled, “How the far right spread politically convenient lies about the Notre Dame fire.”

Lavin didn’t actually point to any lies Shapiro told, but said his tweets about Judeo-Christian values “evoked the specter of a war between Islam and the West that is already part of numerous far-right narratives.” Shapiro, it’s worth noting, didn’t mention Islam at all in his Notre Dame tweets. (RELATED: Media Matters President Misleads About Offensive Blog Posts — With Brian Stelter’s Help) 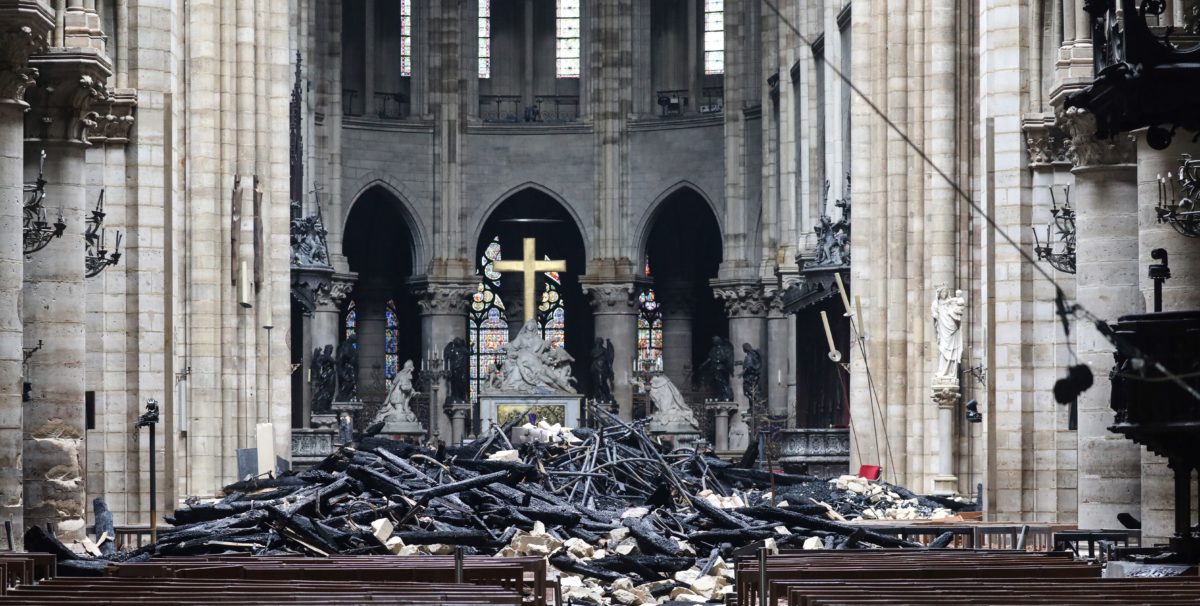 A picture taken on April 16, 2019 shows the altar surrounded by charred debris inside the Notre-Dame Cathedral in Paris in the aftermath of a fire that devastated the cathedral. (LUDOVIC MARIN/AFP/Getty Images)

The Post’s focus on the “far right” following the Notre Dame fire and the Sri Lanka terrorist attacks was similar to its coverage of the recent anti-Muslim terrorist attack in New Zealand — an event actually carried out by a far-right extremist.

“New Zealand reminds us that far-right attacks are on the rise everywhere — including the U.S.,” read a Post analysis on the subject. The Southern Poverty Law Center — an embattled left-wing nonprofit — was among the sources cited in that analysis.

The Post’s executive editor, Marty Baron, did not immediately return an email inquiring about the paper’s penchant for focusing on the “far right” after tragedies.