The country is divided over whether prejudice or political correctness is most prevalent in America, according to a Wednesday Morning Consult report.

Forty-eight percent of Americans say there’s too much political correctness in the country today, while 52 percent say there’s too much prejudice, according to Morning Consult’s analysis of a survey polling over 13,000 U.S. adults. The survey was conducted Feb. 6 to March 15 of 13,206 American adults.

Those who responded to the survey saying there’s “too much prejudice” in America were three times more likely than those who feel PC culture is a problem to believe sexism, racism and discrimination aren’t taken seriously enough, according to the Consult’s analysis.

White men generally see PC culture and prejudice as less of a problem than their peers, the survey reveals; 47 percent of white men say there’s too much political correctness, compared to 29 percent who think there’s too much prejudice. (RELATED: Sen. Chuck Schumer: ‘I Think There’s Too Much Political Correctness In This Country’)

Americans are split down the middle about whether there’s too much political correctness or prejudice on the topics of masculinity, President Donald Trump, Christianity and Islam. Only 54 of Americans feel it’s acceptable to express their own opinions about Islam, according to the survey. 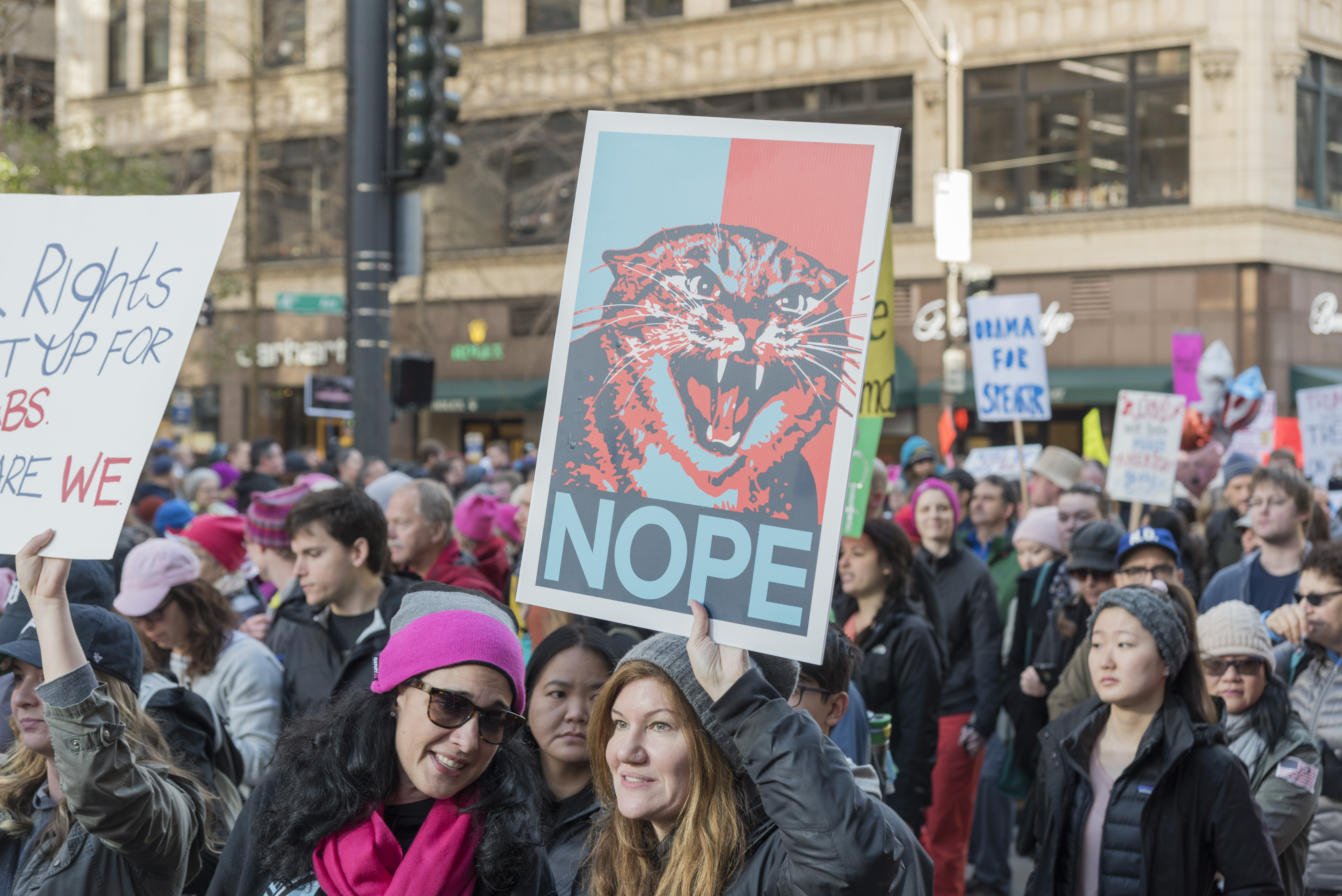 Nearly 70 percent of black Americans think people don’t take discrimination and racism seriously enough; only 35 percent of white Americans say the same. “It’s easy to present yourself as a victim, as someone who is being told not to speak, even if that is not the case,” Princeton University history professor Kevin Kruse said, the Morning Consult reported.