Hillary Clinton weighed in on special counsel Robert Mueller’s report in a Wednesday op-ed and compared “the president’s possible obstruction of justice” to the 9/11 terrorist attacks.

The 2016 Democratic nominee for president claimed in the op-ed that the Mueller report revealed a “serious crime against Americans” committed by President Donald Trump. Her allegations come after Attorney General William Barr announced on April 18 there was no evidence Trump conspired with Russians or committed an obstruction of justice. (RELATED: Justice Department Delivers Mueller Conclusions To Congress – No Collusion)

“Congress can’t forget that the issue today is not just the president’s possible obstruction of justice — it’s our national security,” Clinton wrote in The Washington Post. “After 9/11, Congress established an independent, bipartisan commission to recommend steps that would help guard against future attacks.”

“We need a similar commission today to help protect our elections,” Clinton continued. “This is necessary because the president of the United States has proved himself unwilling to defend our nation from a clear and present danger.” 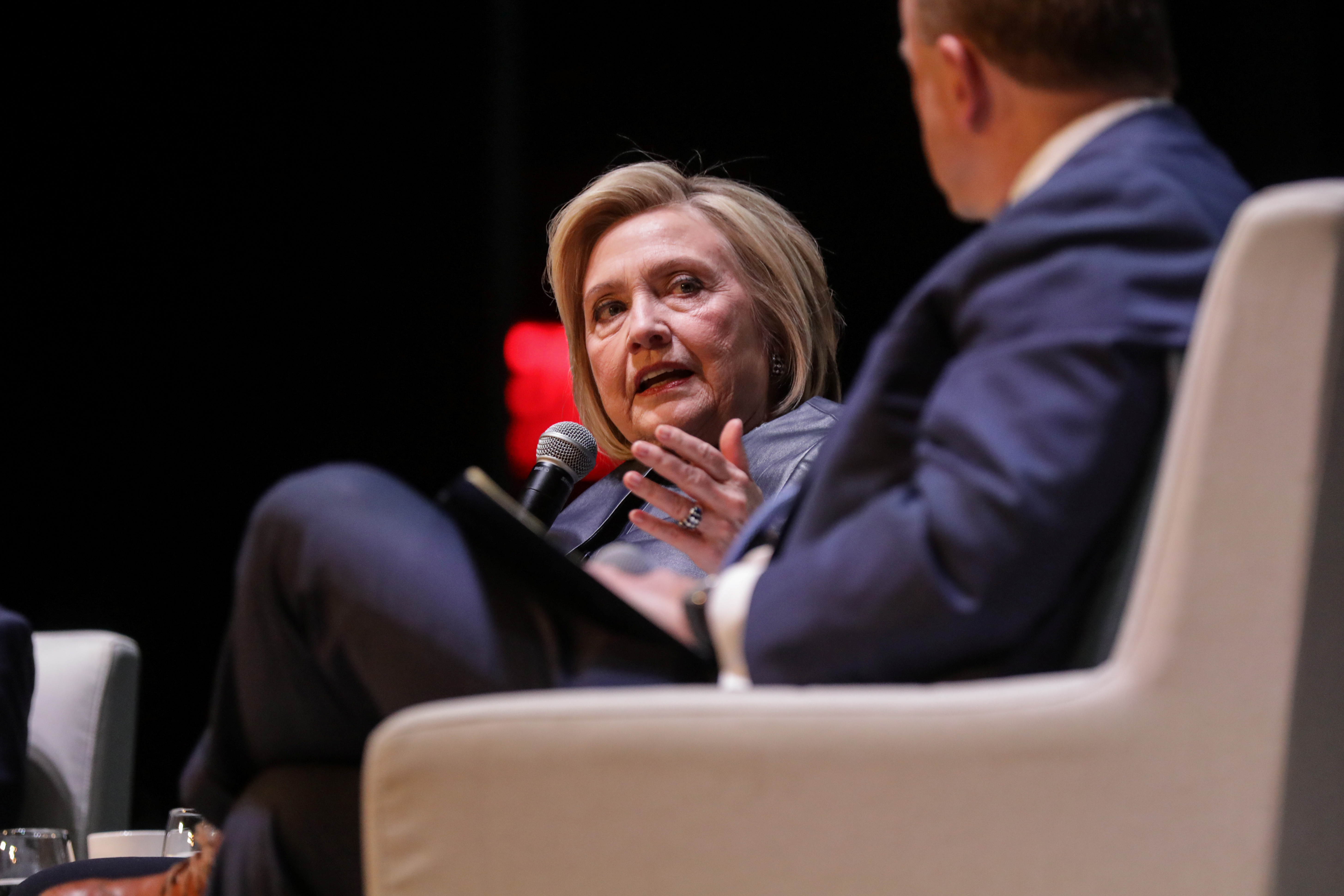 Clinton wrote about her experience during the Sept. 11, 2001 terrorist attacks as a New York senator as well as her experiences as a staff attorney during the Watergate scandal, saying that “each of these experiences offers important lessons for how we should proceed today.”

The former first lady also suggested that the U.S. needs patriotism rather than partisanship, and she called on Republicans to “protect the country” in their dealings with the Mueller report.

“It’s up to members of both parties to see where that road map leads — to the eventual filing of articles of impeachment, or not,” Clinton wrote. “Either way, the nation’s interests will be best served by putting party and political considerations aside and being deliberate, fair and fearless.”